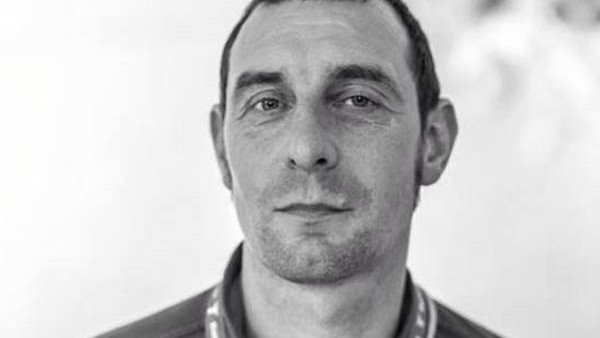 Department Director of Teaching and Learning

My main areas of interest lay in twentieth-century British culture and politics. My early research was concentrated on the interwar years, with a particular interest in the British labour movement. I have also written on communism in Britain and in Europe, while my research into Sir Oswald Mosley's New Party led me to work on the far right of the British political spectrum.

I have supervised several PhDs to completion and am keen to hear from postgraduates interested in areas of youth culture, popular music, cultural history, twentieth-century political history, communism, socialism and fascism.

Anarchy in the UK: Punk. Politics and Youth Culture in Britain 1976–84

Political Extremism in Britain Between the Wars

I co-founded the Subcultures Network in 2011, creating a network of scholars, writers, artists, musicians, delinquents, pub bores and poets interested in cataloguing and researching the history of British youth culture. This has led to collaborations across the world and the creation of a book series with Palgrave Macmillan.

I work closely with the Youth Club Archive/Museum of Youth Culture and the Norwich Lanes, contributing to and helping with events. I have advised on various public exhibitions and worked with artists such as Scott King. I have also co-written books and hosted events with Steve Ignorant of Crass and Slice Of Life.

Museum of Youth Culture | 100 Years of Growing Up