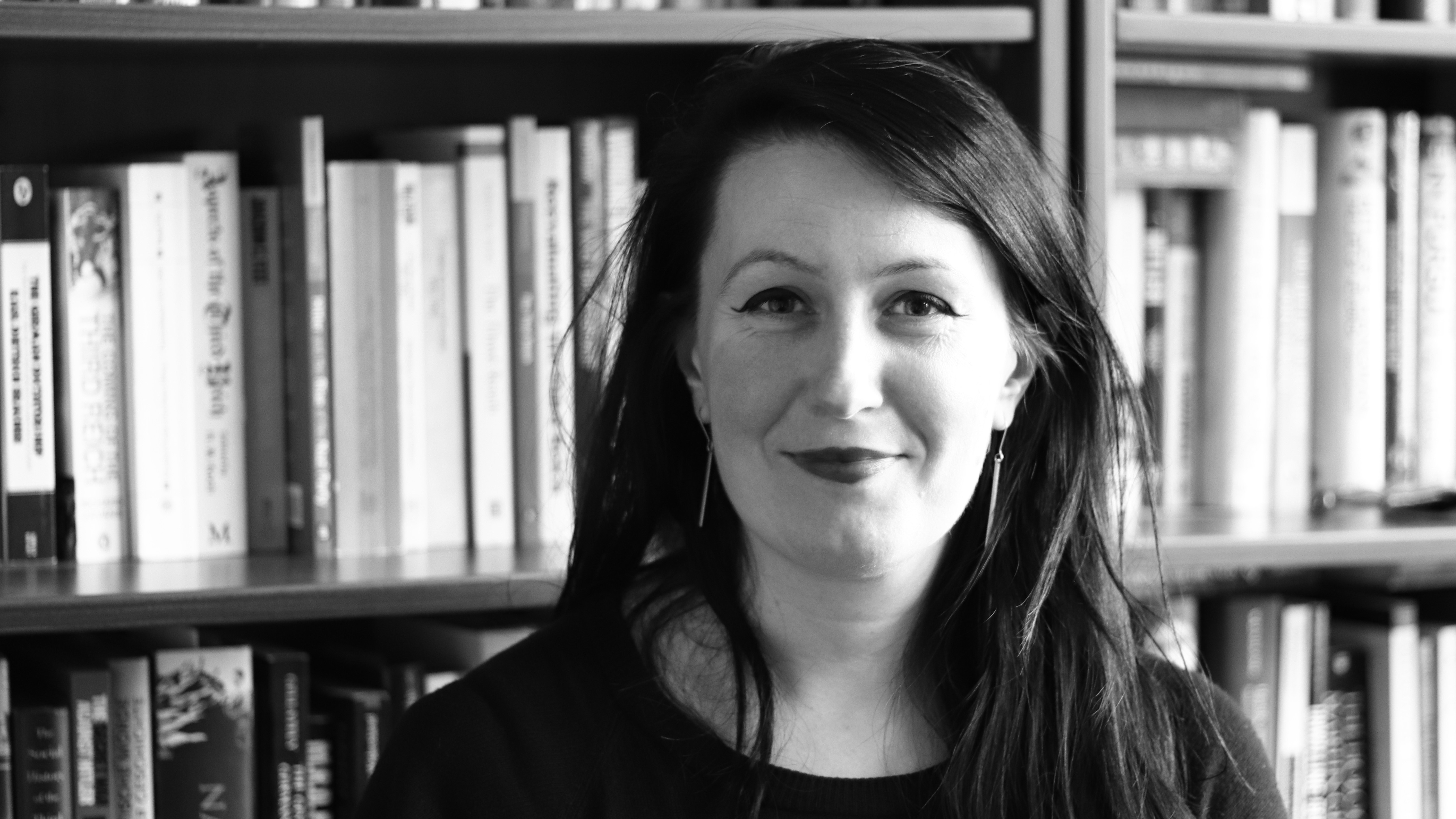 I am a historian of feminism and gender in modern Britain, though my work is fundamentally concerned with how both of those categories are mediated through race and class. My most recent work has been on the AHRC-funded project ‘Women and the miners’ strike: Capturing changing gender roles in working-class communities in Britain after 1945’, alongside Florence Sutcliffe-Braithwaite at UCL. We are currently under contract with Oxford University Press to write a monograph resulting from this research, to be published in 2023. You can find out more about the lives of the women we interviewed here on this online exhibition  .

My first book, Race and ethnicity in the women's movement in England, 1968 - 1993 (Palgrave Macmillan, 2016) examined debates between white and ethnic minority women about the place of race in the feminist movement in England during this period, and was selected by Choice magazine as an 'Outstanding Academic Title' for 2016. Using a source base of oral history, feminist periodicals and archived personal papers, this monograph presents a historically grounded account of second-wave English feminism that unpacks how the legacy of empire, the racialised structures of English society, and the traditions of leftist thought, inscribed and limited the ways through which white and ethnic minority feminists interacted with and thought about each other.

More broadly, I am also interested in oral history, self-narratives and subjectivity, Black history, the history of the left and radicalism, and feminist theory.

I welcome enquiries from anyone wishing to pursue a PhD on any and all aspects of postwar British gender/feminist history.

I also contribute to team-teaching on the Part 1 modules 'Journeys Through History' and 'Research Skills and Opportunities', the part 2 module 'Historical Approaches and My Dissertation', and part 3 dissertations.

For ‘Women in the Miners’ Strike’, we have created educational resources for secondary school children that can be found online here Women in the Miners' Strike, 1984-5 | History - UCL – University College London. We have done schools’ talks relating to these resources, and are happy to come into your school to talk about the strike and women’s role. If you are interested, please email me at n.thomlinson@reading.ac.uk.

Between 2018-2020, we did a series of talks up and down the country about our ‘women and the miners’ strike project’, as well as a series of community dinners at the Cynon Valley Museum in South Wales. In 2020, the National Coal Mining Museum for England hosted an exhibition using oral history and films from our project.