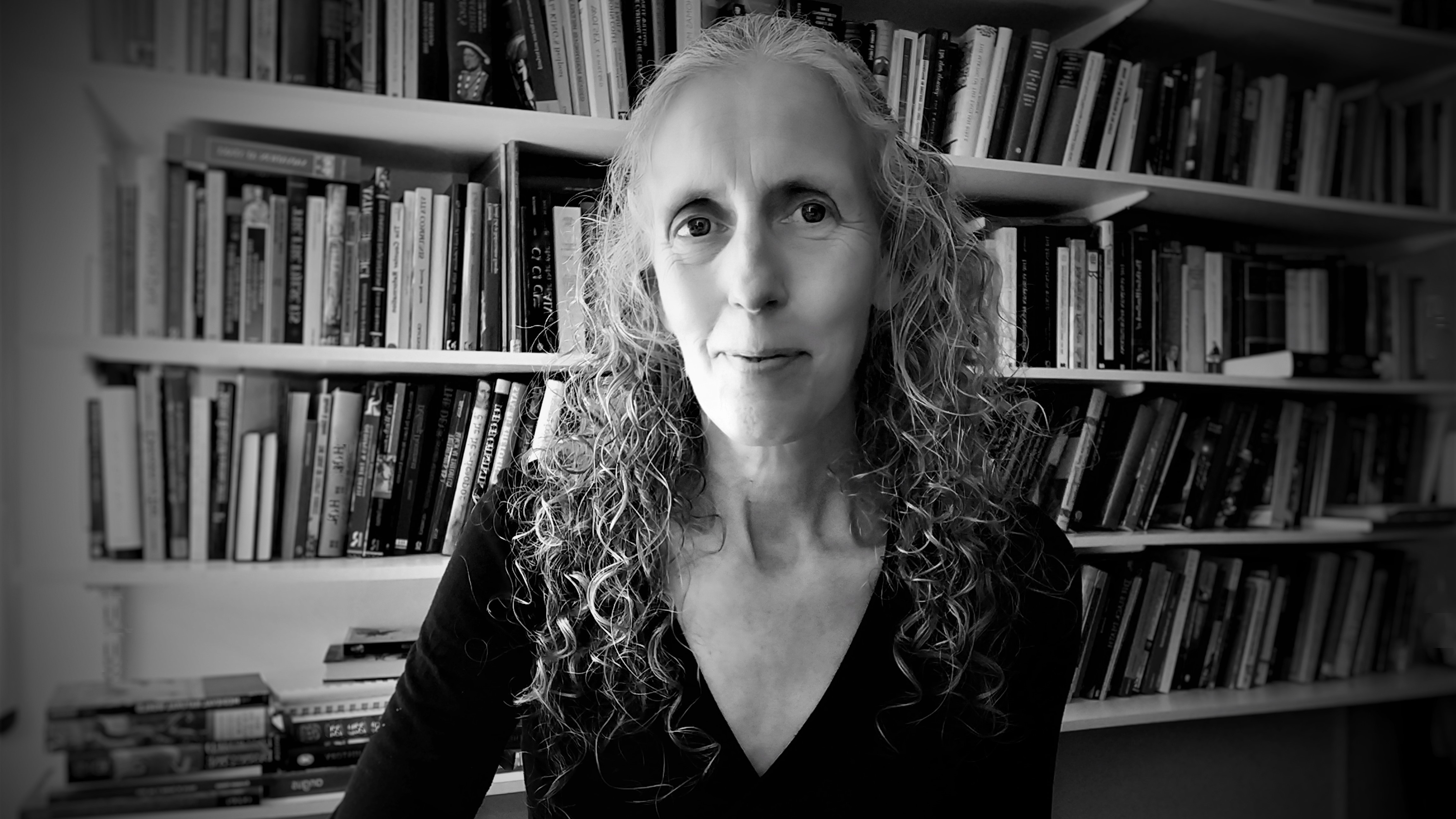 My research and teaching explore the history of belief, broadly understood, in the late medieval and early modern period. This includes the history of the European Reformations, church and clergy, as well as ideas about magic, witchcraft and the supernatural, and the connections between religion and natural history.

Understanding the multiple lenses through which the world was viewed in this period enables us to ask informed questions of the past, and interrogate the broad range of evidence and ideas that have shaped the world around us today.

My own research is informed by my training as a historian, but also by the multi-disciplinary approaches to the past that have shaped the study of early modern history. Early projects and publications focused on the Reformation in England and Europe, including debates over clerical celibacy and marriage, miracles, the lives of the saints and their relics, and concepts of authority in the post-Reformation churches. Co-editing a collection of essays on ideas about superstition in the era of the Reformation encouraged me to explore further the often permeable boundary between religion and belief, writing on magic and priestcraft, witchcraft and familiars, and the reading and writing of natural history.

I would welcome applications and enquiries within the fields of early modern religion and belief, including the history of the Reformation, witchcraft and magic, saints and miracles, and connections between natural history and religion in this period.

Recent and current research students have worked on the social history of medicine, connections between religion, magic and medical practice, the history of science, parish libraries in early modern England, English Catholicism in the seventeenth century, and the emergence of the concept of demonic witchcraft.

Option: The Reformation in Europe

I am a member of the early modern Research Centre, and the Centre for Health Humanities at the University of Reading. I have co-supervised research students with colleagues in the School of Literature and Languages, and the Graduate Centre for Medieval Studies.

Fellow of the Royal Historical Society

Research Funding from the Arts and Humanities Research Council and Leverhulme Trust.

I write for The Conversation, engaging a wider audience with historical research. Recent articles include a historical analysis of debates over clerical celibacy in the modern church, the history of Christmas, early modern ideas about miracles, magic and meteorology, and the origins of the modern calendar. Readership for these is in excess of 120,000, and two articles have been translated into Japanese and Indonesian languages.

I also write for the University of Reading History Department Blog

In 2020, I delivered the inaugural University of Reading half-term Childrens’ Lecture Cats, Bats and Pointed Hats: Hallowe’en and the History of Witchcraft.