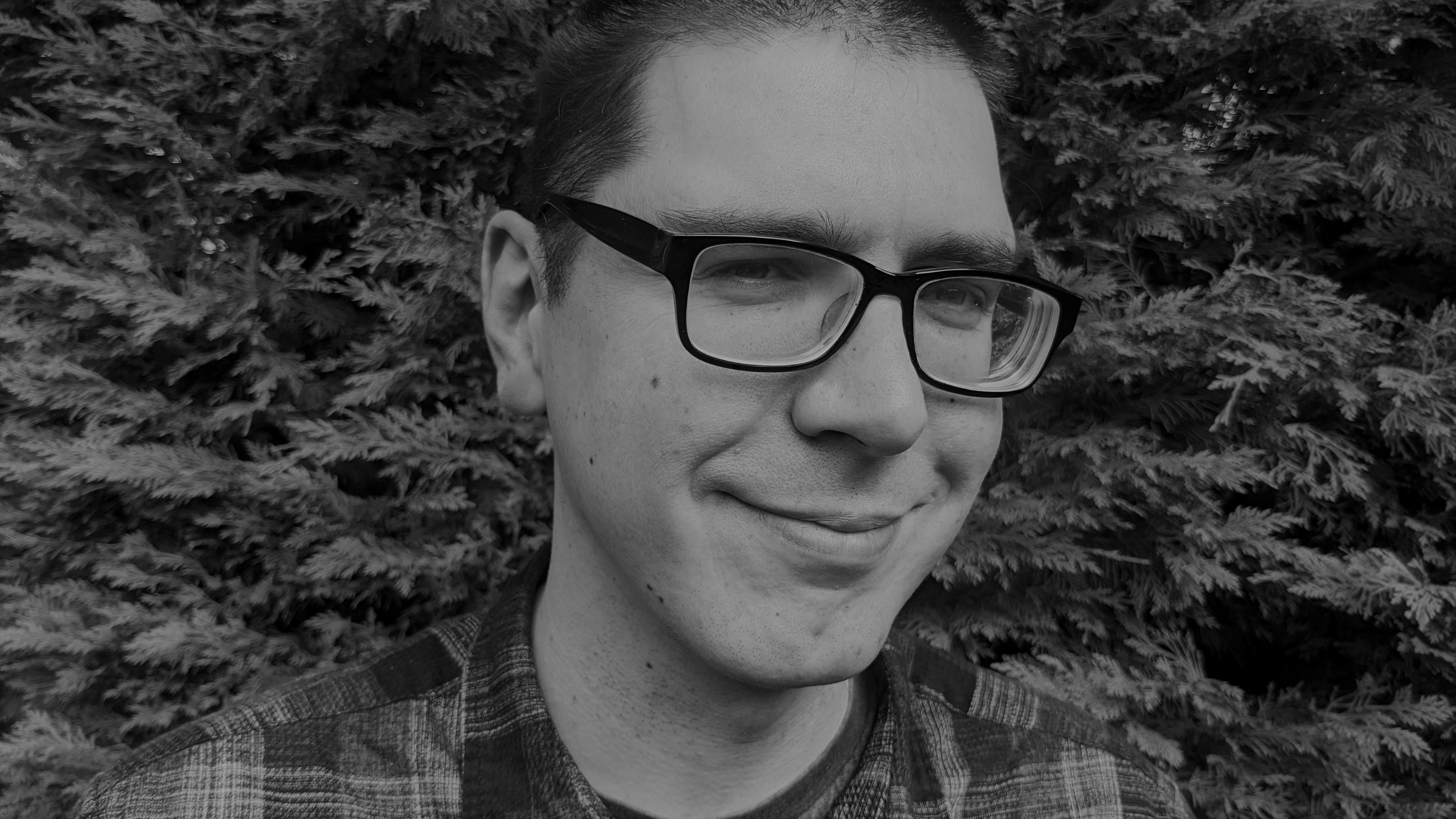 My main research focus is on migration, diaspora and identity in Britain and Europe from the beginning of the nineteenth century to the present day. I am interested in the complex ways in which relationships are formed between minority groups and the host society, and between minority and migrant communities sharing geographical or chronological space. These ideas informed my first book, which examined communal migrant politics in East London before the First World War. I am also interested in the evolution of prejudice and anti-migrant sentiment over the last two centuries, out of which grew my recently-published work on conceptions of repatriation and removal in modern Britain.

My current research examines confluences between migration, prejudice and the late-gothic fiction of the fin-de-siecle. In particular I am looking at the relationship between English and French vampire fiction and antisemitism, and how this reflected on the societies that created these cultural outputs. I am also planning a detailed study of the attitudes of the British Church institutions towards migration and minority identity over the course of the twentieth century.

Year One – Journeys in History One (Course Convenor)