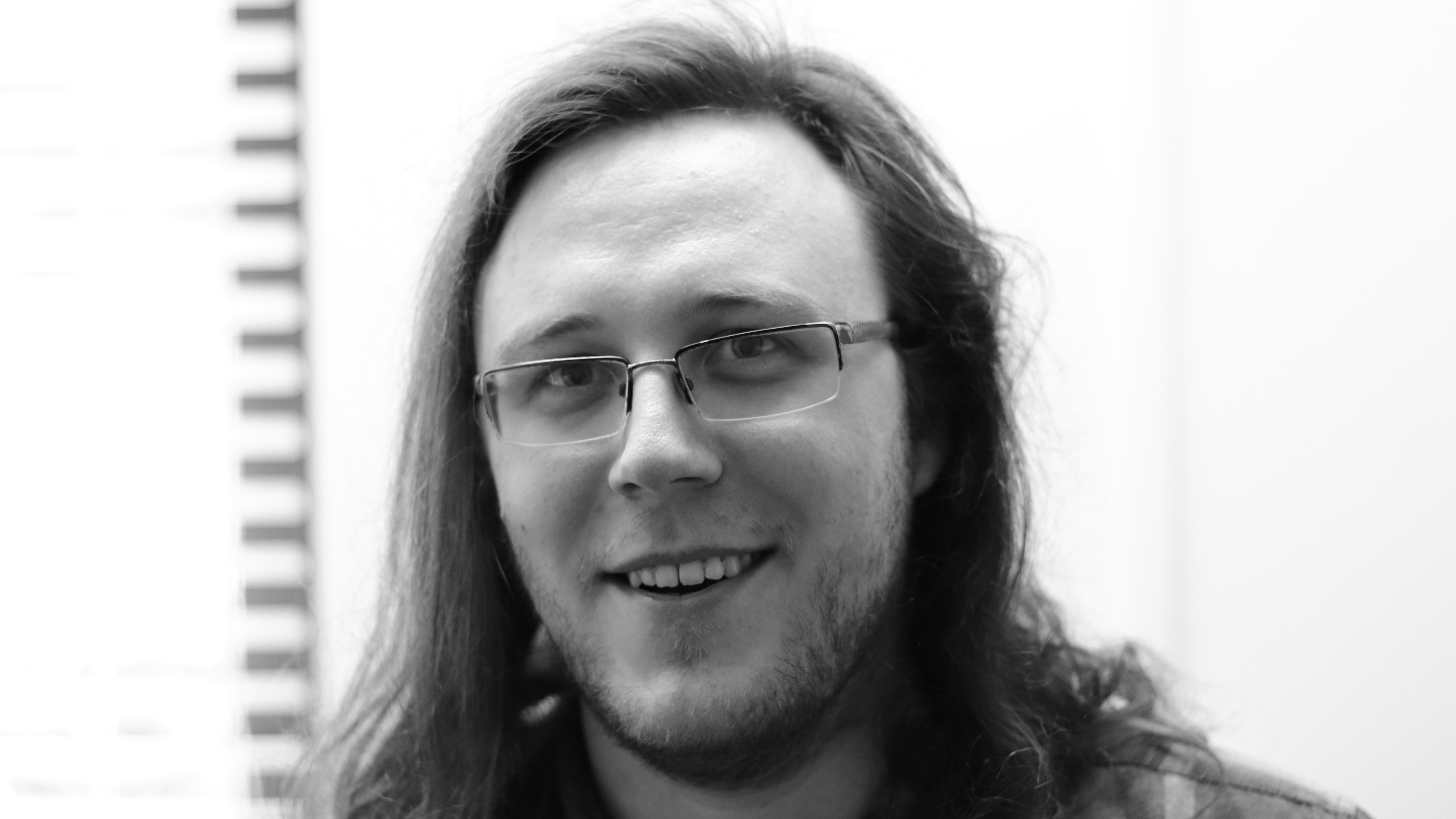 I’m ostensibly a historian of modern Britain, although I have research interests that take me well beyond the narrow geographical boundaries that this may imply. At Reading I am undertaking a three-year project, funded by the Leverhulme Trust, on music, youth, and racialisation in twentieth century urban Britain. The project will analyse the various ways in which music (in its production, performance, distribution, and consumption) has shaped the ways in which British society has constructed “race”. It will explore a diverse range of musical cultures and styles, including (but not limited to) bhangra, folk, hip hop, jazz, and reggae. Using a wide range of archival materials, alongside oral histories and published sources, this project will shed new light on the crucial role of popular culture in making and unmaking racialised identities in contemporary Britain. As befits the project’s areas of focus, the research will have important transnational dimensions, engaging with histories of diaspora and of globalisation.

This new work follows on from my earlier research, which is being developed into a monograph with the provisional title of The Anti-Fascist Nation? Memory, Race, and Identity in Late Twentieth Century Britain. This earlier work offers a critical assessment of the ways in which the idea of “fascism”, analysed as a cultural construct and object of popular memory as much as a political ideology with a presence on the fringes of British politics, has influenced perceptions of racial and national identity in Britain since the late 1960s. Like my new research, this earlier work has relied on a diverse range of source materials, ranging from films and music to political pamphlets and government files. It also engages with an unusually broad range of historiographies, including some rarely encountered in the field of “British history” (such as those on Holocaust memory and representation). Articles exploring discrete elements of this wider research have appeared in Immigrants & Minorities, Patterns of Prejudice, and Radical History Review. Ideas from this research are also featured in my contribution to a recent debate on “Decolonising Fascist Studies”, which appeared open access in the journal Fascism.

As a postdoctoral research fellow I am unable to supervise PGRs but I am happy to offer what support I can on any research connected to my own, or to offer advice to PGRs who are in the process of developing postdoctoral applications.

I am not teaching in 2021/22. My teaching specialisations focus on twentieth-century British history (especially decolonisation, race and immigration, popular culture, and national identity) and on the broader histories of capitalism and fascism. I tend to make heavy use of audio-visual resources (especially music) in my teaching. I am a Fellow of the Higher Education Academy.

Interdisciplinary Network for the Study of Subcultures, Popular Music and Social Change

A website focused on my Leverhulme-funded research will go live early in 2023. I have previously contributed blogs to outlets including Discover Society and the Centre for the Analysis of the Radical Right.

There will be various public engagement aspects to my Leverhulme-funded project, which will be posted here and publicised in due course.