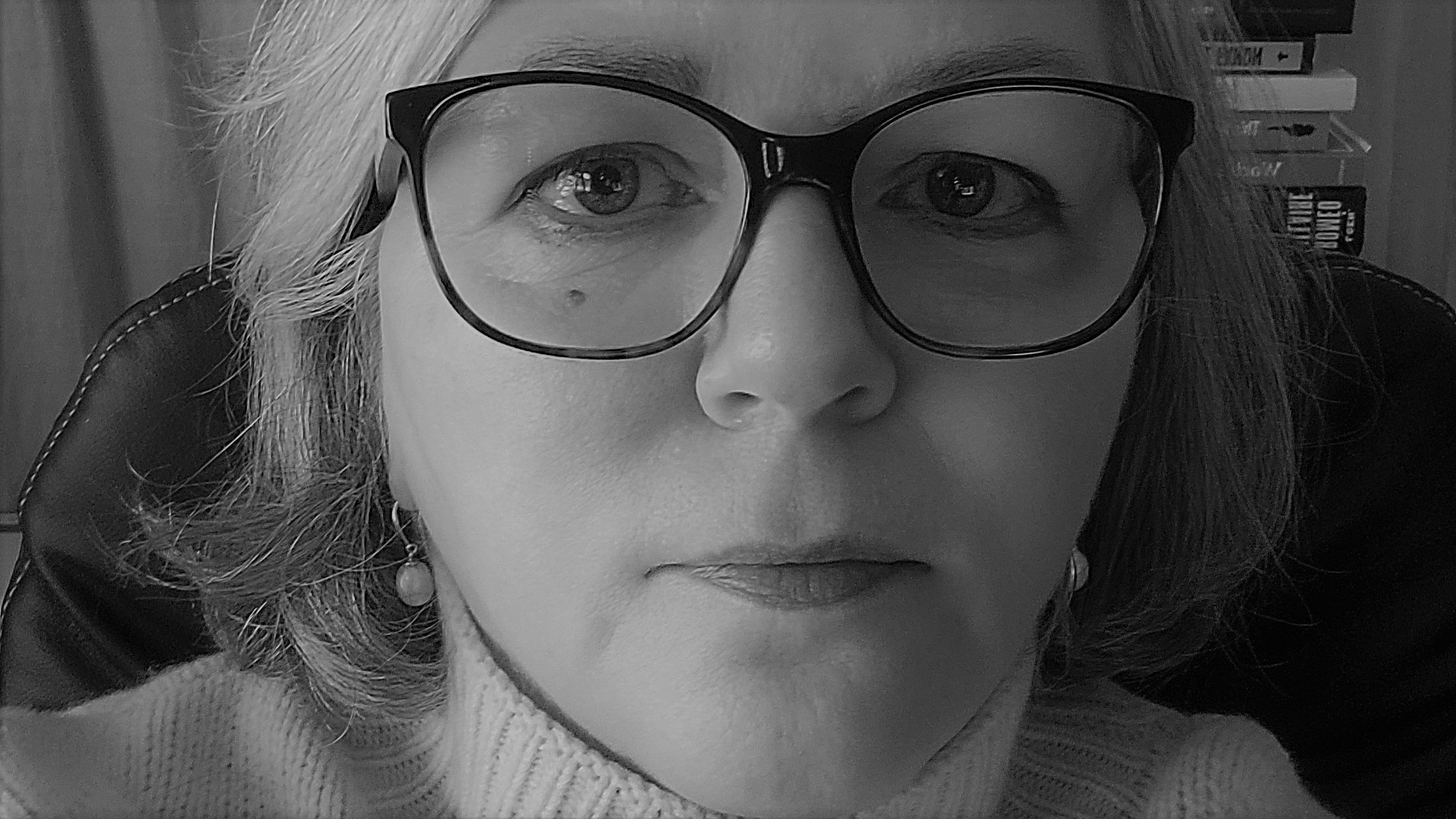 My passion for Africa began during a study abroad year at the University of Zimbabwe. I have since become a historian of modern Africa, with my area of specialty being the history of Southern as well as East Africa, in particular Zimbabwe and Tanzania in the nineteenth and twentieth centuries. My research addresses gender, violence and conflict, nationalism, compared colonialisms, religion, and memory. In my research I have applied a range of approaches, notably gender history, 'new' colonial history, and historical anthropology. My research and my publications are rooted in extensive fieldwork which includes undertaking oral history interviews as well as archival studies in Africa.

I welcome PhD students in Modern African History. I encourage especially those intending to research Southern or East Africa who are interested in gender or conflict.

Part One Option - The Rwanda Genocide of 1994

I have published widely on questions of violence, identity, and social cohesion. My monograph, Colonialism in Zimbabwe: A History of Suffering (James Currey, Oxford and Weaver Press, Harare/Zimba¬bwe), is a social history of the gendered experience of suffering and a micro-history of a frontier society, located on the border of Zimbabwe and Mozambique.

Currently, I am writing the biography of a hitherto unremembered Zimbabwean nationalist who spent most of the 1960s and 1970s in exile, in London. The objective is to tell the personal story of one man's aspirations realized within and against the opportunities that colonialism provided. More broadly, the project aims to provide a new understanding of politicisation, mobilisation, and belonging. This is part of a larger project on nationalism in Africa.