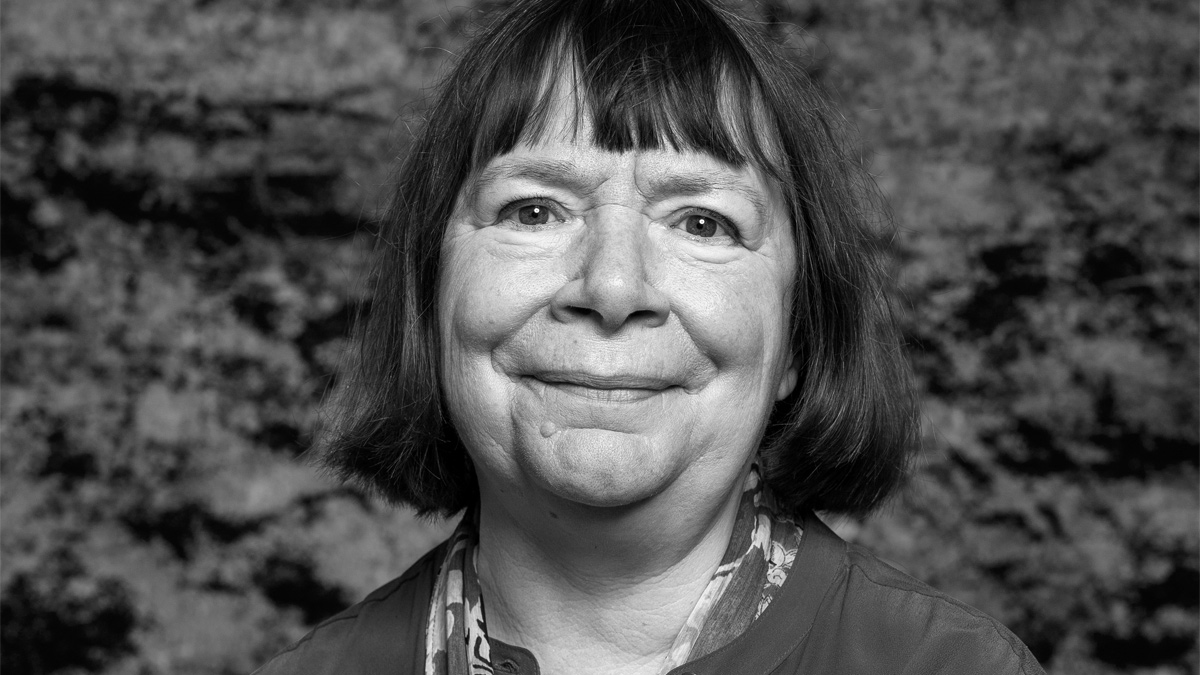 I have supervised 6 PhDs to completion and am currently supervising 10 theses. Subjects include:

I would welcome applications within the fields of: medieval magic and science; and medieval manuscript studies.

I contribute to the History Part 1 core module on Journeys through History, 2, focusing on medieval magic, science and medicine. I also offer an Option on 'Merlin the Magician.' At Finals level, I teach an Option on 'Medieval Magic,' and a Special Subject on 'Saints and Miracles', as well as a Year Two Option on Women in the Medieval World. I also supervise dissertations on medieval topics, especially within cultural, social and women's history.

As well as teaching on the history of magic at Reading, I enjoyed visiting Exeter and discussing the subject with students there. A written version of the conversations can be found here: https://blogs.exeter.ac.uk/medievalstudies/2017/03/anne-lawrence-mathers-on-medieval-magic-part-i/

I am a member of the Graduate Centre for Medieval Studies at Reading, and been its Director in 2005-07 and 2013-17. I am also a member of the Organising Committee of the Research Group for Health Humanities.

My research interests centre on medieval magic and science, and on the interfaces and interactions between the two. Following research undertaken whilst I held an AHRC Research Leaders Fellowship, my most recent publication is a monograph on Medieval Meteorology (published by Cambridge University Press, November 2019). 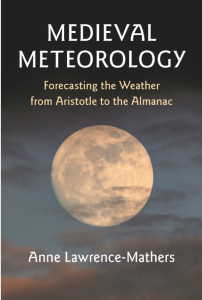 This book argues that there was significant ongoing study of meteorology and weather in the early middle ages. This scholarship was based on Roman works on astronomy and natural history, and was encouraged by both ecclesiastical and secular leaders. A major revolution in meteorological science took place in the twelfth and thirteenth centuries, when a great body of Islamicate and Jewish knowledge was transmitted to Western Europe. The result was the rapid establishment of the new science of astro-meteorology, which spread rapidly and was integral to the expanding study of astronomy and its practical applications. Another important argument of my book is that the demand for 'medieval' weather forecasts remained high in the early modern period, even as the scientific basis on which medieval meteorology rested was falling from favour. No new method for producing trusted forecasts was found until the nineteenth century, and thus medieval meteorology had an extremely long afterlife. Linked to this is the exciting possibility that citizen science was created in the service of astrometeorological forecasts, and was advocated by such scientific heroes as Tycho Brahe and Johannes Kepler. 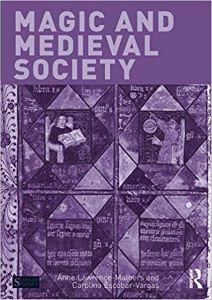 Magic and Medieval Society (Routledge, 2014) was co-written with Carolina Escobar-Vargas of the State University of Colombia sede Medellin. It argues that magic was inextricably connected to key areas of cultural and social practice, from medicine to courtly politics via fiction and natural philosophy. To back up this argument, the book provides new translations of relevant texts, ranging from political horoscopes and instructions on making predictions on the basis of dreams through to details of how to attain magical knowledge. Hostile reactions are also covered, including extracts from papal denunciations and inquisitors' manuals. 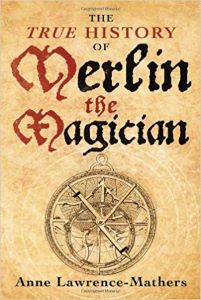 The True History of Merlin the Magician (Yale University Press, 2012)traces the impact of the prophet and magician Merlin as created by the fraudster, Geoffrey of Monmouth, in the twelfth century. Geoffrey's Merlin was accepted as a genuine historical figure until the sixteenth century, and it is this 'historical' figure who is the subject of my book. He was at the cutting edge of both science and learned magic as well as being a genuine (if troubling) political prophet. His prophecies were so influential that they helped to establish 'Britain' as a real political concept in the medieval period and were 'updated' into the seventeenth century.

My current project is Magic Books (to be published by Yale University Press). This is an in-depth examination of a set complex, and often very beautiful, manuscripts from across medieval Europe. They contain key texts on natural, ritual and sorcerous magic, and many are illustrated with complex diagrams and illuminations. The texts and images are analysed in detail, and placed in the context of the history of the manuscript and its owners. Many of these challenging manuscripts have been digitised, and readers will be able to use the book to help understand the images now available.

I have been a member of the History Department since the 1990s. My roles in the department have included: Examinations Officer; Admissions Tutor and Head of Department. I have also been Admissions Officer and School Director of Teaching and Learning for the School of Humanities.

A short paper which I gave in Rome on related subjects can be found on YouTube here: https://www.youtube.com/watch?v=9mgFE1197nM

And since 2017 I have been the 'Halloween Historian' for BBC Radio Berkshire!

I have published articles on these and related subjects, all of which are listed below.

I have also written blogs for the History Department on topics such as:

The History of Women's Rights: What has the Magna Carta Done for Us?

What causes eclipses, and what did people think about them in the past?