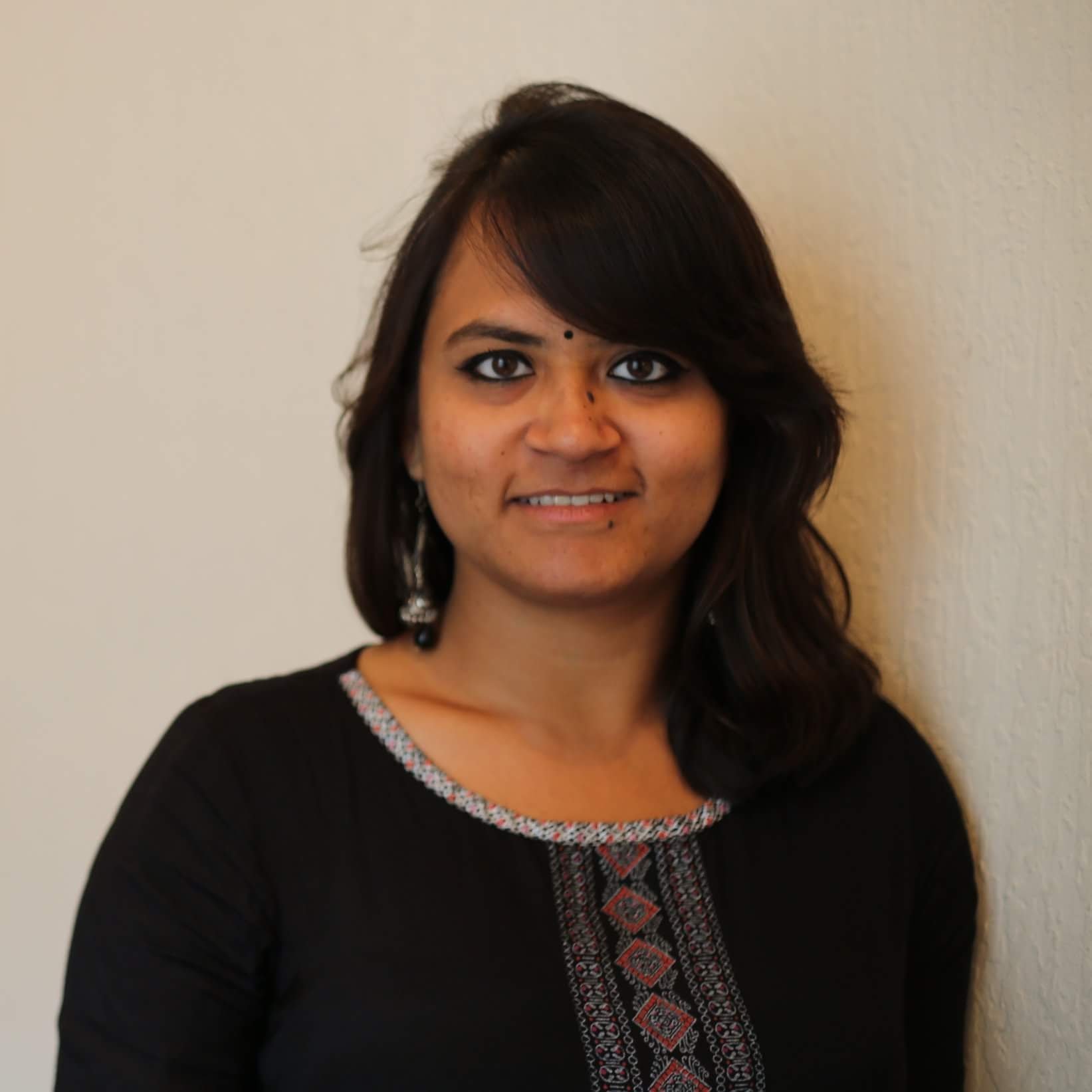 I am a filmmaker and practice-based researcher interested in onscreen representation and the politics of access to film production and creative processes. My work explores interdisciplinary and intersectional approaches to understand filmmaking, identity and cultural practices in India and the Global South.

My ongoing practice-as-research PhD project explores the experiences of d/Deaf and disabled filmmakers in India, and the socio-cultural and technological contexts within which the filmmakers develop their ideas and practice. The project draws on methods from visual ethnography, reflexive film practice, and participatory and collaborative research.

The aim of the PhD project is to recognise, support and amplify the work of existing d/Deaf and disabled practitioners within the creative industries. It also intends to initiate reflection, debate and action amongst nondisabled practitioners on ableism and discrimination within the film industry and filmmaking practices, via my primary practice-based output – a feature documentary titled We Make Film.

I have directed and edited award-winning documentary films that cover a range of themes related to human rights and social justice. I have also scripted and produced public interest spots for regional telecast (on the issue of 'commons' and conservation in rural India) and co-directed two short documentaries (on community-based education and urban development and displacement in Mumbai).

As a part-time member of staff, I teach on and convene a range of practical modules on film production, creative industries and industry pathways.

I also teach on critical modules based on my specialisms in disability and the cinemas of India:

My films have been screened at various film festivals and public screenings in India, USA, Canada, New Zealand, Australia, Italy, Bosnia, Morocco and the UK, and won several awards.

View a list of film reviews and press coverage