Sam Benjamin made history when he completed his history degree at Reading: he was the first student to combine his studies with our film and theatre modules, and he graduated with a BA in History with Theatre! He is now an award-winning actor. 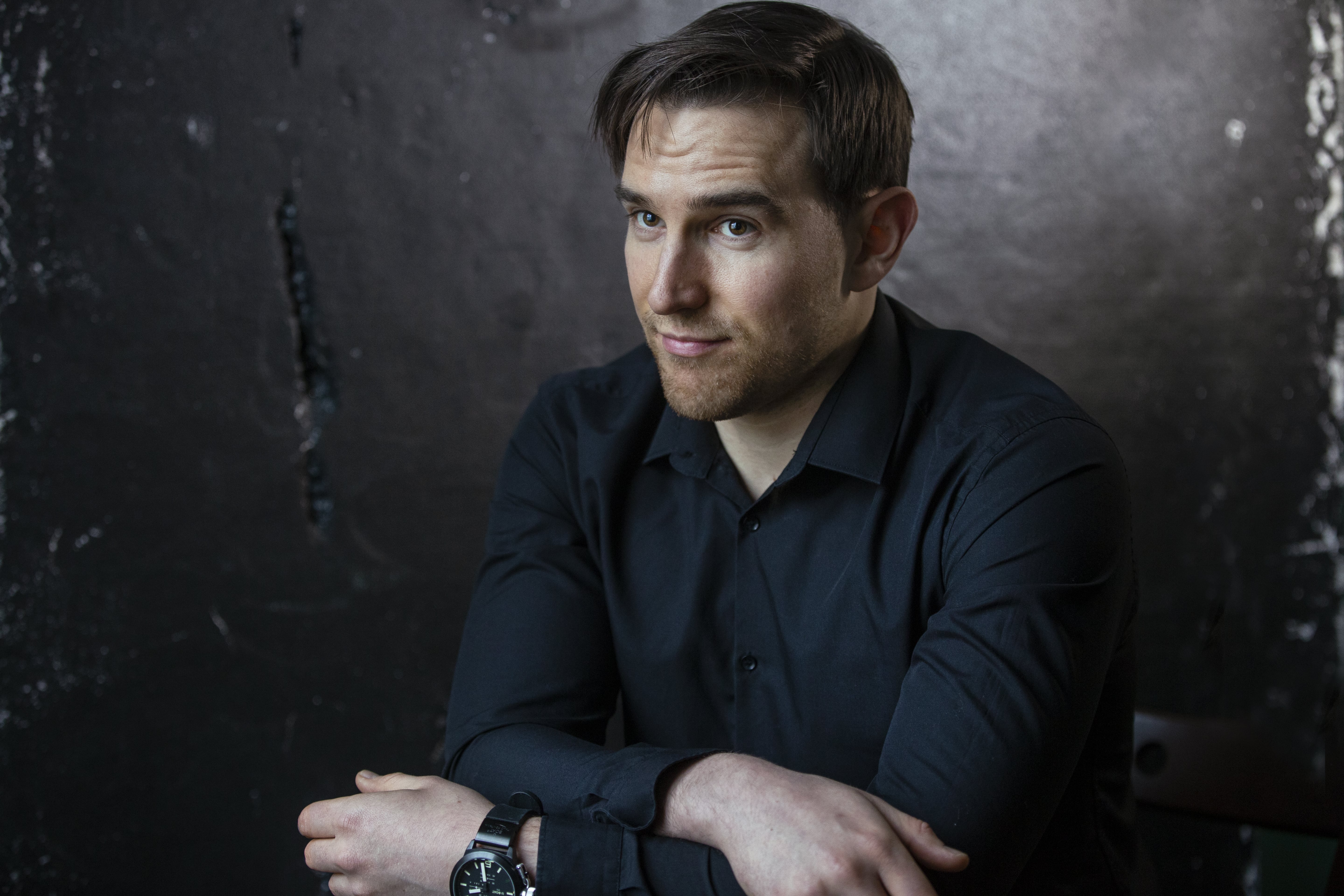 Going with your gut

When it came to choosing which degree to pursue, Sam chose history because he enjoyed and excelled at it. But it wasn't a degree he was really passionate about; his childhood ambition was to become an actor. Even during his studies, Sam had this desire.

“By the time I was looking at Reading, I knew that deep down I had a hidden agenda to pursue the acting part whilst I was reading History. I also had a gut feeling that the Film, Theatre & Television (FTT) Department at Reading was a special one.”

Sam chose to study extra modules in FTT, and after being cast in a plethora of plays and shorts by those pursuing a degree in the Department, he knew he should follow his dream career and enrol in drama school after graduation.

“Acting is very different route from history. But it was during the three years of absorbing all I could from the FTT Department, studying under that faculty, where my route changed and became clear, obvious, and within the same industry that I was studying. It was because of the FTT Department that I emerged with clarity and confidence.”

On the big screen

Sam's career has taken him from starring alongside Poldark's Eleanor Tomlinson in the BBC adaptation of The War of the Worlds to being cast in Zack Snyder's superhero epic Justice League. He also co-starred with Vinnie Jones and WWE wrestler Stu Bennett in the Lionsgate action film I Am Vengeance: Retaliation, which is now streaming on Netflix.

A personal highlight also includes playing a role in Peaky Blinders whilst his mum sat behind the camera and watched.

Sam's journey from starting at Reading with a history degree to graduating with a combined history and theatre degree and pursuing his childhood dream of becoming an actor shows the influence of film and theatre, as well as the importance of following your passion.

Sam shares his words of wisdom to current students:

“Take huge risks. Put on your own shows and make your own films in addition to the ones required on your course.”

Find out more about our undergraduate courses

Read more about our students and their stories. 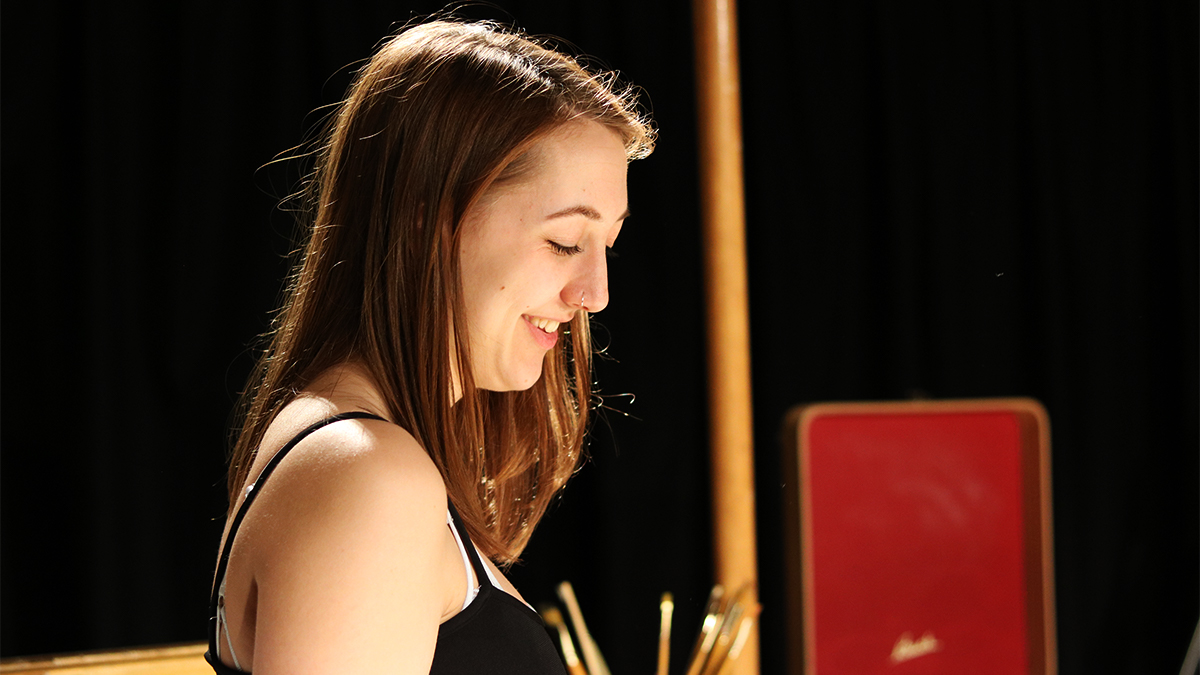 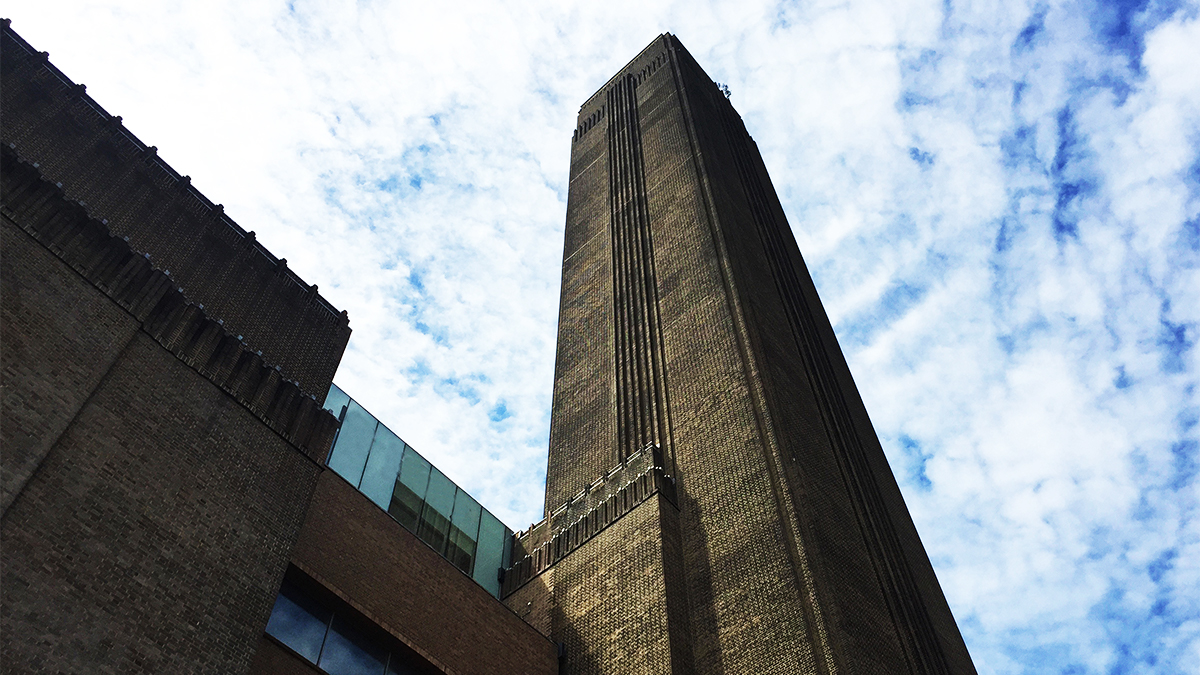 Students and staff from the University brought their talents to the Tate Exchange to deliver a week of free workshops and activities.