Ever since first treading the boards at Saturday drama school, acting has played a tarring role in the life of Reading alumni Terry O'Donovan. Now, he's helping to inspire our students keen to follow in his theatrical footsteps. 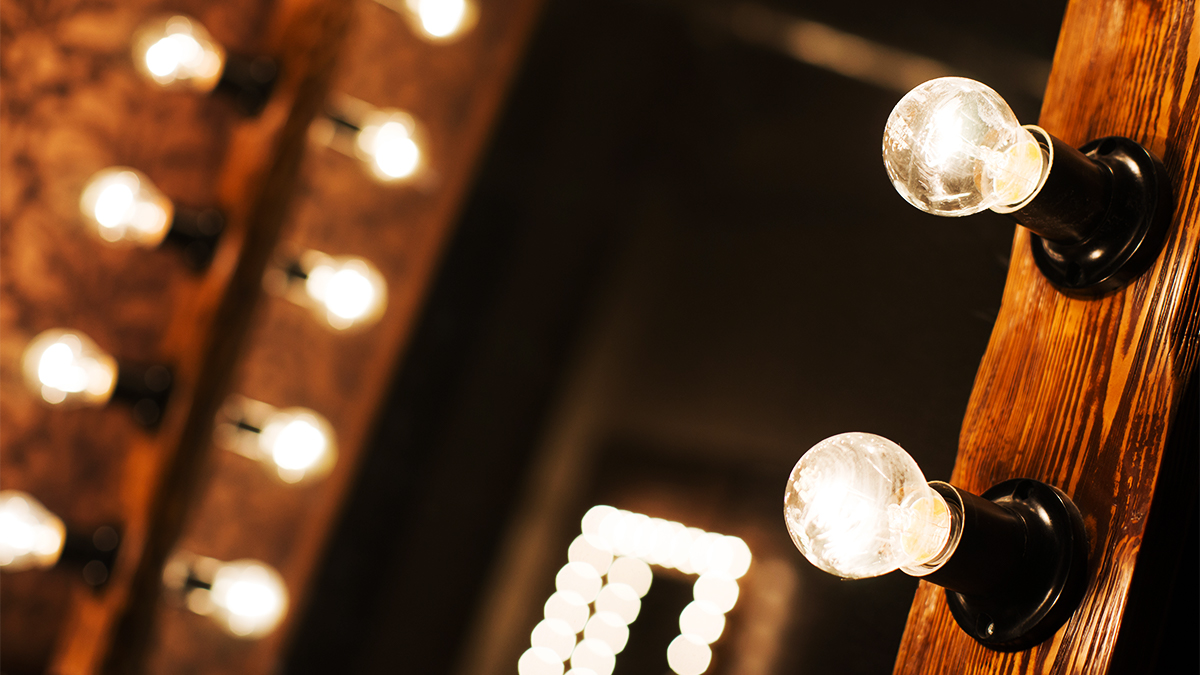 Sharing the inner workings of the creative process

Terry explains how he first got involved with enriching the creative learning experience for students of film, theatre and television at Reading:

"I was working on a show called Caliper Boy in 2006 and I reached out to the University and asked whether some of the students could come along. We ran a really useful workshop looking at our techniques, and we've kept that dialogue open ever since."

Given Terry's sizeable show reel since graduation, his willingness to share his knowledge and expertise is a boon to today's Reading students. His talents as a writer, director and actor have helped Dante or Die of which is is co-artistic director—carve out a niche for site-specific shows that guide audiences through unusual theatrical venues including leisure centres, hotels and even a self-storage facility. 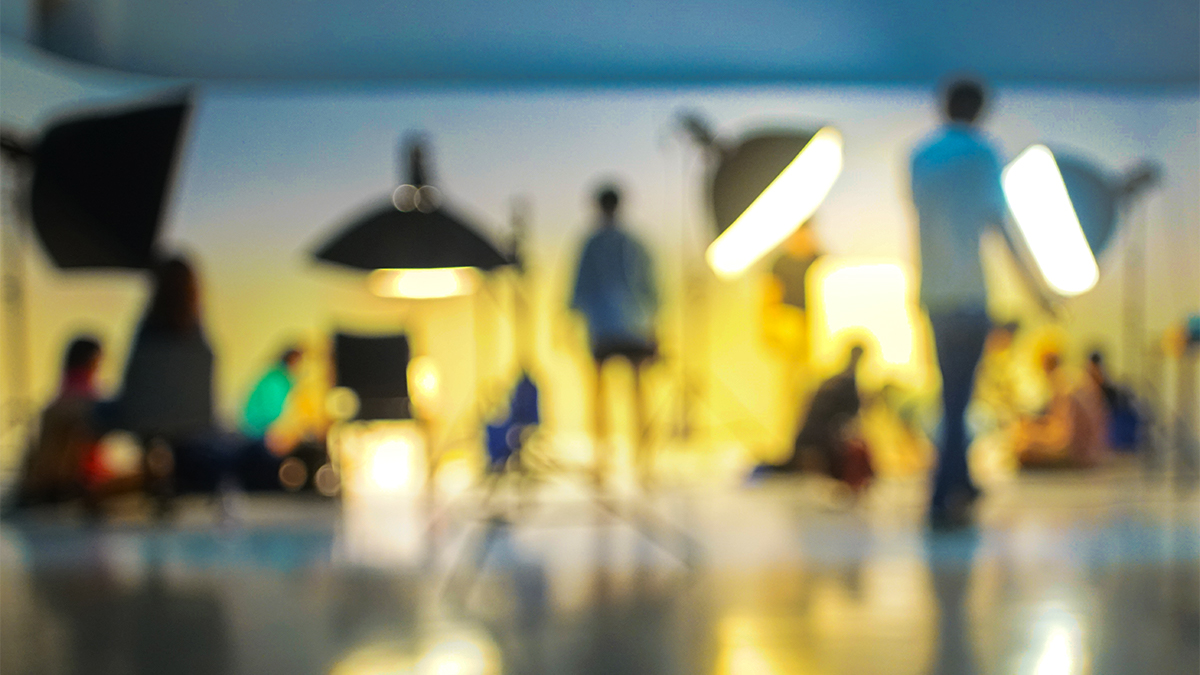 Terry is also the co-founder of TOOT Theatre, which applies and equally-innovative approach to its productions by making audience involvement an integral part of proceedings.

It is through the group that Terry has been able to make the most of his academic connections thanks to an ongoing relationship between TOOT, Reading's South Street Theatre and the University that began during a week-long residency for the show Focus Group. Students were able to attend each day to gain a first-hand insight into the "nuts and bolts" of putting on a playand the opportunity has since been presented to further cohorts and has led to Terry taking part in a symposium hosted by Reading.

"By brokering a relationship between the arts centre, the University and us, we created a situation which is really positive in terms of training the next generation. It is a credit to the University that it has understood that the more students are exposed to the realities of the industry and the more knowledge and experience they can gain from real-life experiences, the better it will be for them." 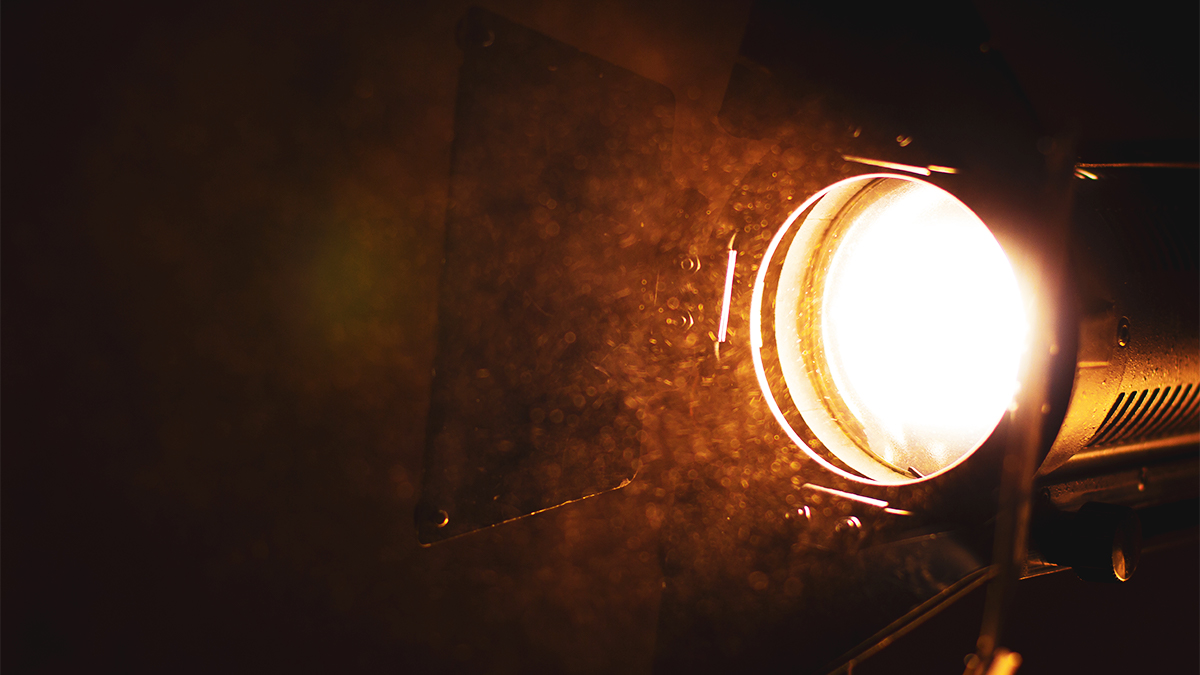 Students attending Terry's workshops are encouraged to share their views on everything from sound levels to the stories being told. Their feedback is then taken on board and, in some cases, help to refine and improve plays.

The students' perspective has also proven invaluable in the production of a Dante or Die play which explores the digital legacies of those who die and their impact on those left behind.

"We ran a workshop about this show, which explores how our digital identities live on after us, and it was one of the most dynamic ones I've ever been involved in. We are happy to constantly have students involved —not only because it helps them, but because they come up with different viewpoints and approaches. It's a useful way to keep questioning your own practice." 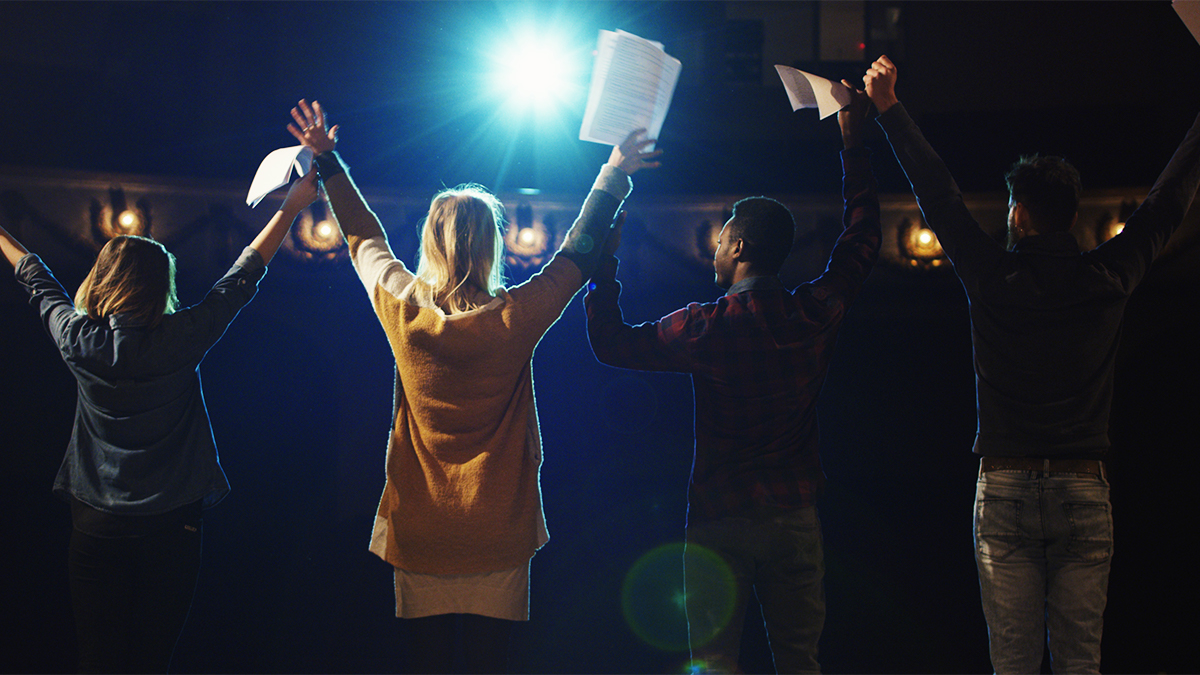 Terry's present-day link with Reading continues a connection which began when he came across the University's theatre courses while compiling a school project.

He then visited Berkshire for an interview for the undergraduate place he would eventually accept and recalls being instantly won over by the "great feeling" he had for the course.

"I call on what I learned quite a lot, especially at the start of the process and during production as well. There's a clear relationship with my practice of how we set up systems and how the audience reads what we're putting on display for them. All of that knowledge is what I learned at Reading. My time there was rewarding and in-depth and has absolutely inspired me to go on to do what I have done in life." 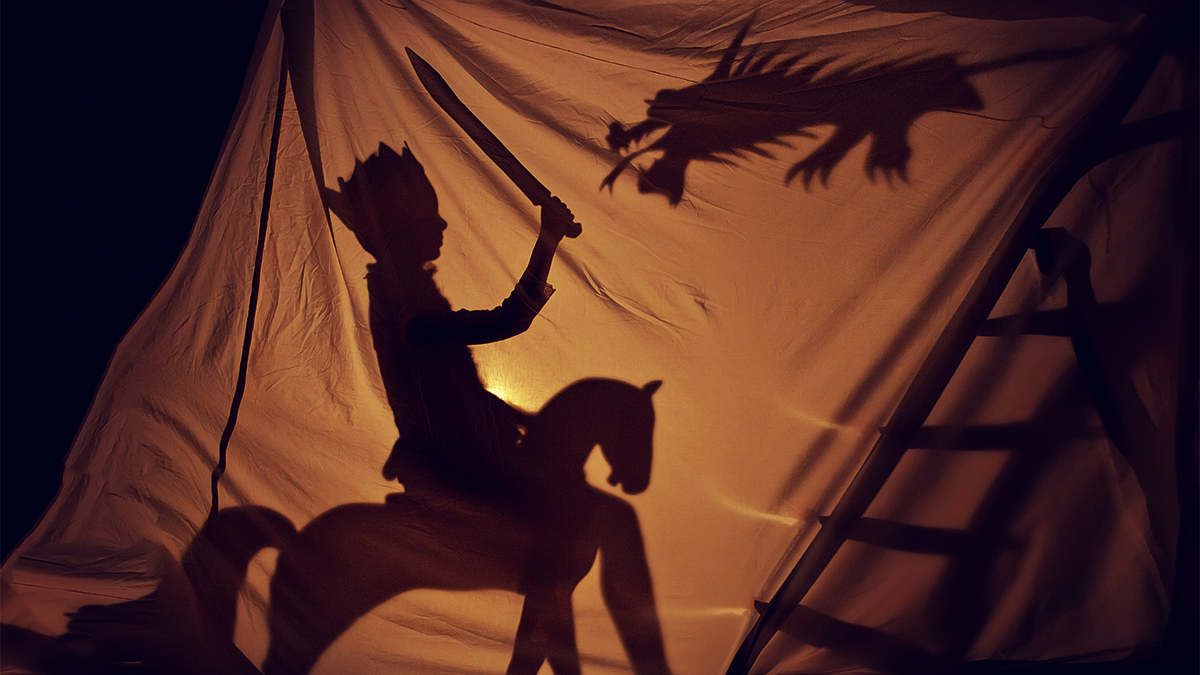