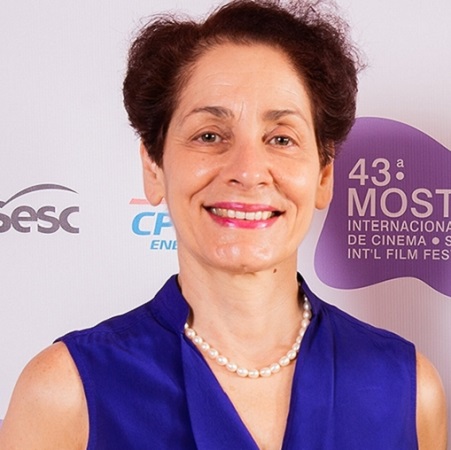 Nagib is an internationally recognised specialist in world cinema, cinematic realism and cinematic intermediality, which she has explored through a novel approach in many publications, including her single-authored books, Realist Cinema as World Cinema: Non-cinema, Intermedial Passages, Total Cinema (Amsterdam University Press, 2020) and World Cinema and the Ethics of Realism (Bloomsbury, 2011). She is an expert in a number of national cinemas, such as Brazilian, Japanese and German cinemas.

She has taught in academia on film theory, history and practice for nearly three decades and given lectures and keynotes speeches around the world. She has been at the forefront of major research projects in Brazil and the UK, such as the AHRC-FAPESP funded project ‘Towards an Intermedial History of Brazilian Cinema: Exploring Intermediality as a Historiographic Method’ (short title: ‘IntermIdia’), from October 2015 to July 2019, which has produced over a 120 publications. Within the remit of the IntermIdia project, she has written and co-directed (with Samuel Paiva) the award-winning feature-length documentary film, Passages (UK, 2019).She has organised dozens of conferences, symposia and workshops.

Nagib is the author of 7 monographs, the editor of 10 books and the translator of 5 books. She has published over 100 peer-reviewed articles and book chapters. Her writings have appeared in a number of languages other than English, including Portuguese, Spanish, German, French, Chinese and Japanese.

She welcomes postdoctoral researchers and postgraduate students in all areas of world cinema theory, history and geography. She is particularly interested in projects concerned with cinematic realism; intermediality; new waves and new cinemas; and national cinemas such as Brazilian, Japanese and German cinemas. She has a growing interest in practice as research.