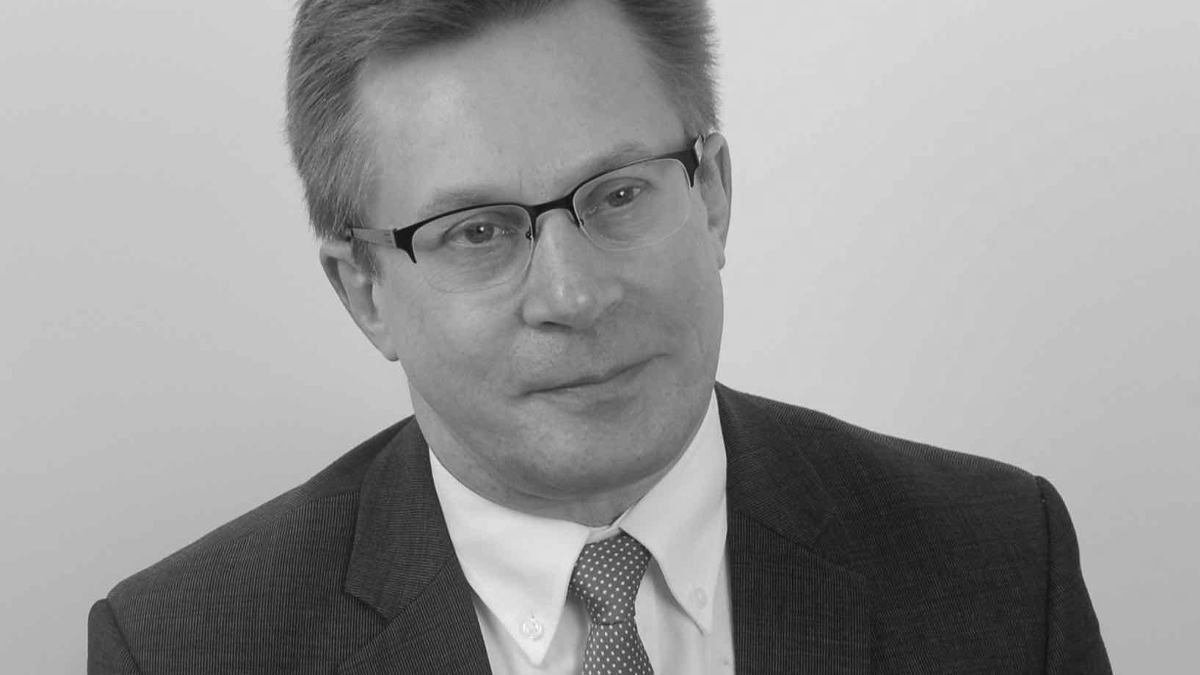 I work primarily on television history and the methodologies of television and film analysis. So my work includes using archival sources alongside the detailed study of the audiovisual form and style of films and television programmes, mainly from the UK and USA. I was taught by Raymond Williams, Stephen Heath and other screen theorists, studying at the universities of Cambridge and Sussex. I also have longstanding research interests in Samuel Beckett's media drama. I have led teams of researchers on several major collaborative externally-funded research projects: Spaces of Television (2010–2015), Acting with Facts (2007–2010), Beckett and the Phenomenology of Doodles (2006–2009), British TV Drama and Acquired US Programmes, 1970–2000 (2005–2008), Cultures of British Television Drama, 1960–1982 (2002–2006) and The BBC Wednesday Play and Post-War British Drama (1996–2000). Most recently, on Harold Pinter: Histories and Legacies, funded by AHRC from 2017-20, I led research into Pinter's work for television, radio and cinema.

I welcome enquiries from prospective postgraduate students who would like to work on such topics as the history or theory of television, children's media, or Samuel Beckett's work in film and television. I have supervised over 20 PhD theses on topics in TV drama, science fiction film and television, Beckett's media plays, and screen adaptations of British classic novels.

I have taught television, cinema, critical theory and literature at the universities of Sussex, Royal Holloway and Reading.

Centre for Film Aesthetics and Cultures

Full-text PDFs of some of my publications can be downloaded for free on Academia or from the list of publications below.