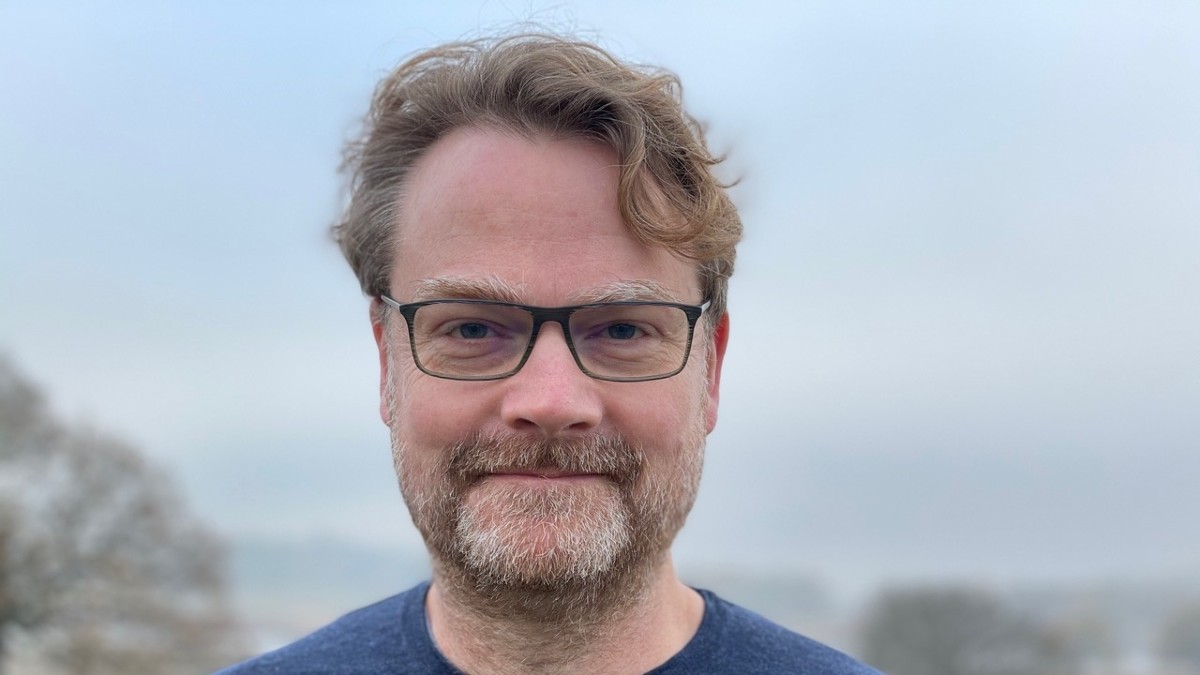 My research is concerned with film aesthetics and especially with extending the methods and subjects of style-based criticism. This has included bringing together traditions of close analysis with on-set observation and production history in the exploration of a contemporary feature film, writing histories of mise-en-scène criticism, and exploring the possibilities of audiovisual essays for style-based criticism.  I am interested in filmmakers' choices and the consequences of those choices.

I was a Co-Investigator on Intermldia: Towards an Intermedial History of Brazilian Cinema, with a particular role in exploring relationships between Brazilian and Hollywood films, and am currently collaborating with Lúcia Nagib on a new project entitled An Amorous Discourse: Remapping the World Through Cinephilia.

I welcome enquiries from prospective postgraduate students interested in working on a wide range of narrative film, on critical historiography, on film aesthetics, on videographic criticism and on research in film and television by practice.

Current and recent projects supervised include studies of the films of Otto Preminger, production design in the new cinema of Pernambuco, and practice as research explorations of the long take, of editing, of ethics and rhetoric in docudrama, of women and home in the cinema and of different modes of film production.

The Phantom Carriage: A Revaluation, Part 1 from John Gibbs on Vimeo.


The Phantom Carriage: A Revaluation, Part 2 from John Gibbs on Vimeo.