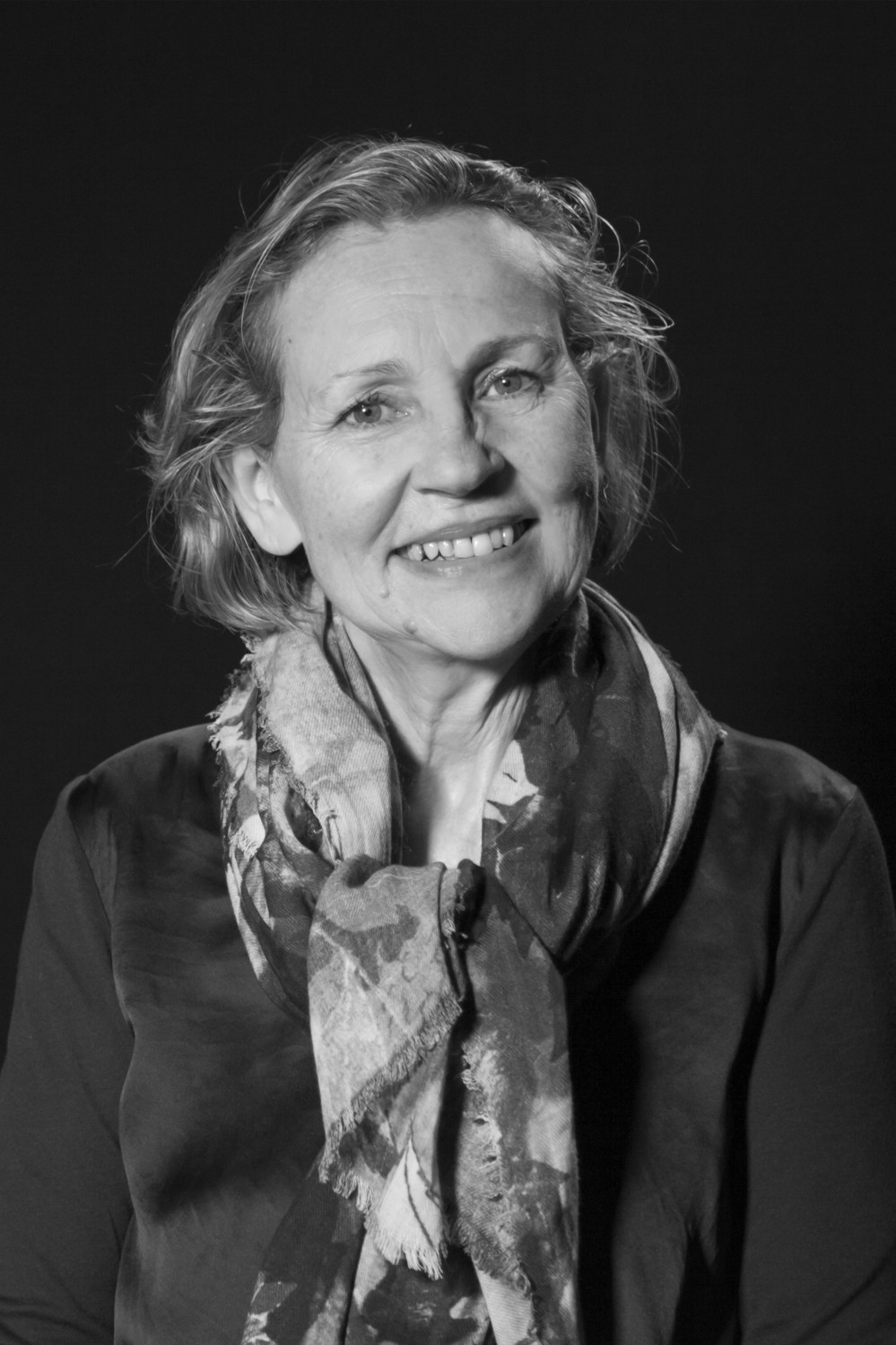 My main research area is the drama of Samuel Beckett, on which I have published three monographs: Theatre on Trial: the later drama of Samuel Beckett (1993) Performing Embodiment in Samuel Beckett's Drama (2010) and Samuel Beckett’s Intermedial Ecosystems(2021), a co-edited volume (Reflections on Beckett), and many essays.  I have also published on Irish theatre and performance. I was Principal Investigator on an AHRC-funded project, Staging Beckett (2012-15), which explored the impact of productions of Samuel Beckett's plays on theatre practices and cultures in the UK and Ireland. The project compiled a searchable database and online research resources including a series of interviews.

I am Co-Director of the Beckett International Foundation, which is a charitable trust, and serves the Beckett community through its publications, conferences and other events. It also supports the research and teaching of Beckett's works at all degree levels and in a variety of departments across the University of Reading.

I have published widely on contemporary Irish theatre and performance, on gender and performance and on theatre and conflict. I have taught at Trinity College Dublin and Queen's University Belfast. I was academic Chair of the Belfast-Sarajevo Initiative for the Creative and Performing Arts (2009–11), a student-led series of creative exchanges between artists of both cities and between students of Drama Studies at Queen's and students from the Academy of Performing Arts, University of Sarajevo.

I welcome enquiries from postgraduate students in any of my areas of interest. I have supervised postgraduate research theses and practice-as-research doctoral projects in Beckett's drama for stage and screen, live art, cultural exchange between Belfast and Sarajevo, performing memory in post-conflict contexts, and many aspects of contemporary Irish theatre and performance.