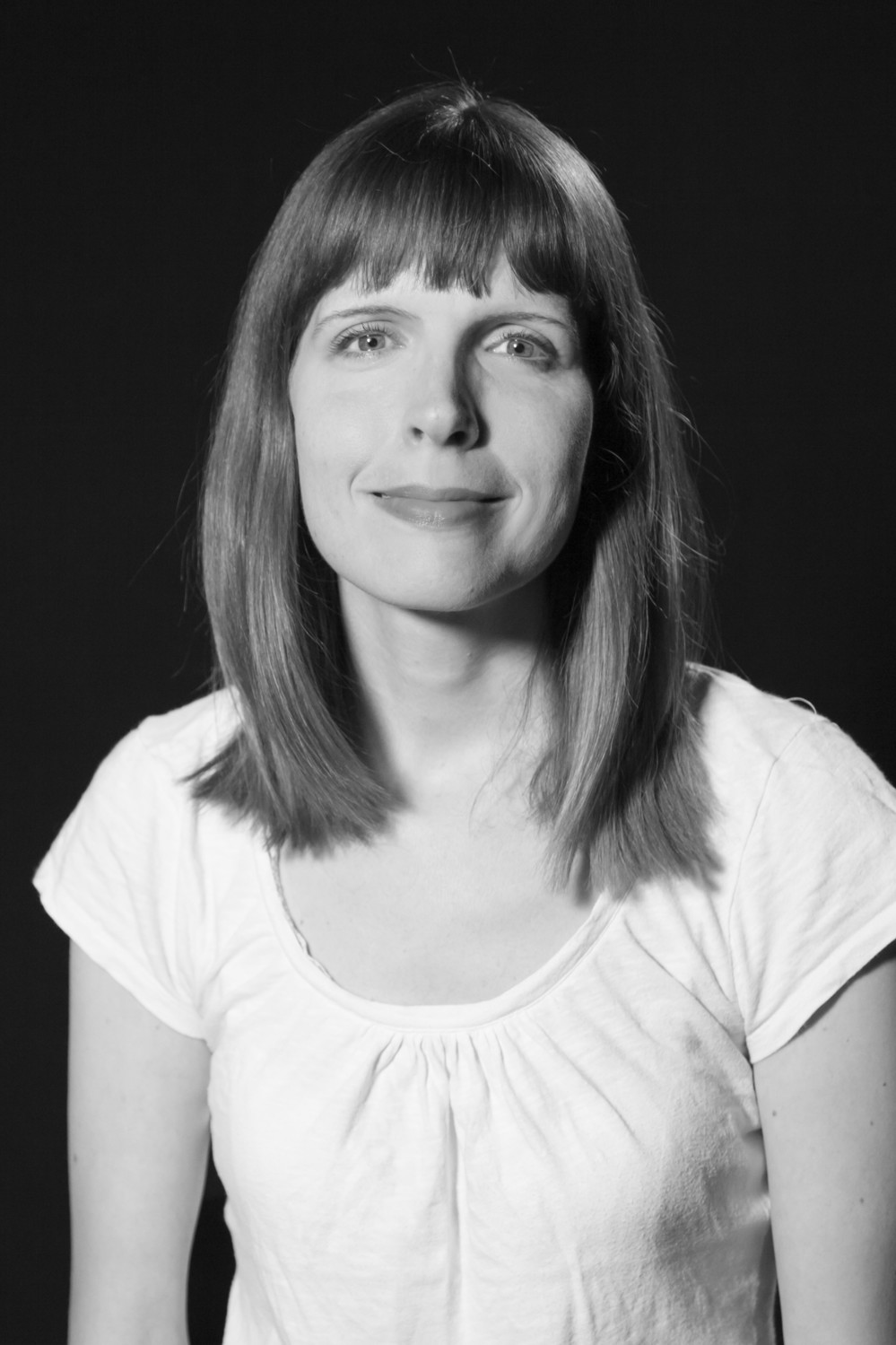 My main research interests lie in the analysis of television and film, especially aesthetics and medium specificity, acting and performance, adaptation and translation (including dubbing and subtitling), the politics of representation, and the lived experience of screen culture.

My recent publications include the co-authored monograph Friends: A Reading of the Sitcom, a book chapter interrogating the notion of British acting, and a journal article on the representations of British Chinese identity in British television drama.

I would welcome enquiries from prospective postgraduate students on my research interests, as well as those with an interest in my key research methodologies, which include close textual analysis, practitioner interview and archive research.