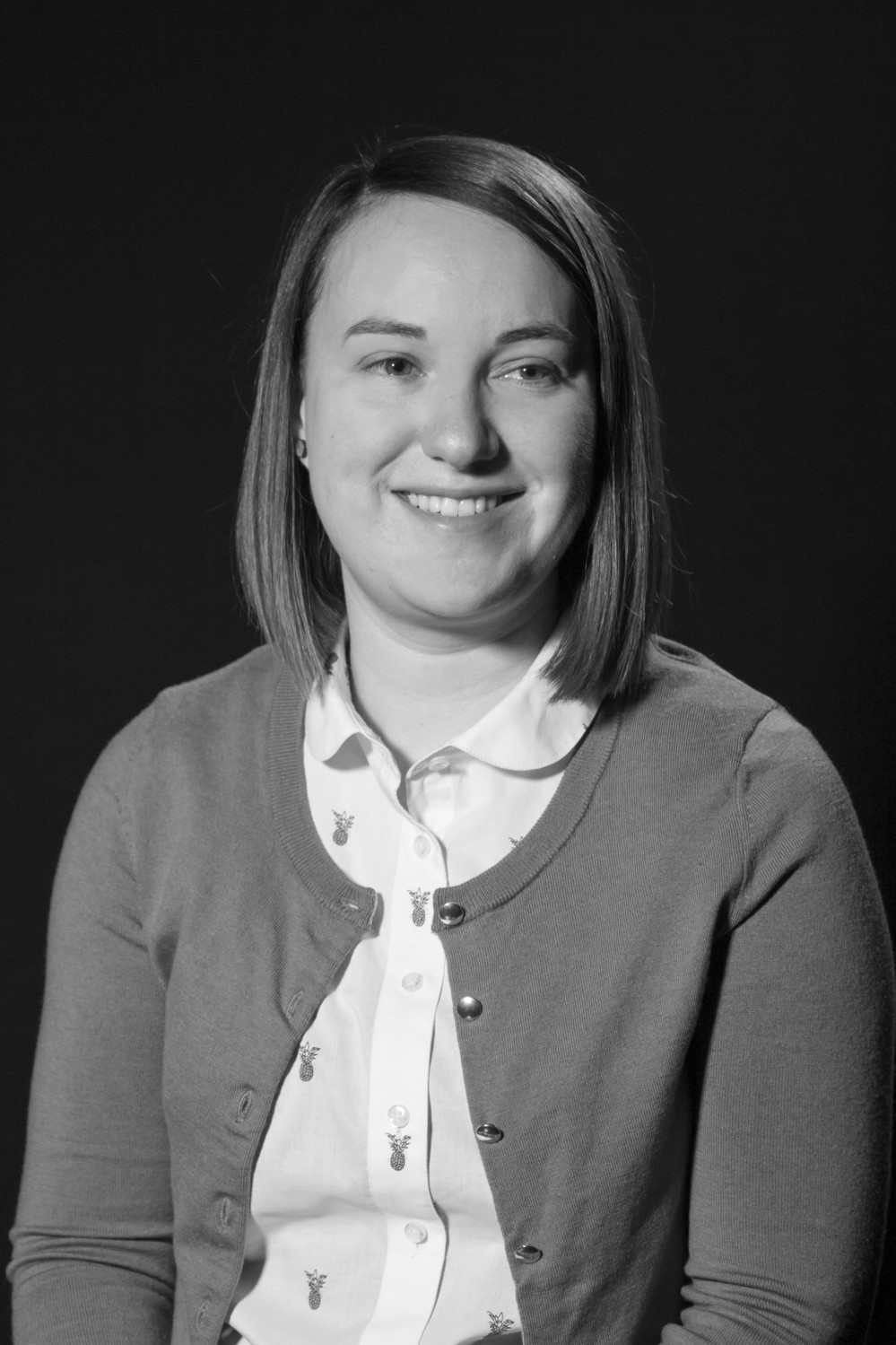 My research interests are broadly concerned with how performance can intervene in the contemporary social and political contexts. This includes areas such as performance and ecology, ecodramaturgy, urban ecology, intersectional environmentalism, indigenous and postcolonial ecology, socially engaged and applied performance, site-based practice and intersectional feminism.

My recent work has interrogated the intersection of performance and ecology, articulating an ecological performance aesthetic, or the way performance may enact, critique and reveal ecological relationships. The second strand of my research is intersectional feminism and gender equality in theatre and performance. I recently worked on the Advance project run by Tonic Theatre and Royal Central School of Speech & Drama, which examined gender equality in UK performing arts, both in workforces and repertoires. Working with some of the top theatre, opera and dance companies across the UK, we investigated the barriers to gender equality and initiated new processes to overcome them.

I am currently developing an interdisciplinary research project on performance and urban ecology. Drawing on performance examples from the UK and beyond, I investigate how new, ecological visions of the city are imagined and catalysed in and through performance.

In addition to working as a lecturer and researcher, I have made performance work in London, Toronto, Nashville, Reno, Glasgow and Cardiff. As co-founder of Green Stage Theatre Company, my practice explores ecological performance and urban interventions, with a specific interest in urban agriculture, oral histories and reframing images (or data) of climate change. With Plantable Performance Collective, I have made collaborative, transnational and experimental research-led performances and interventions.

I recently co-created an installation with comics artist Mike Medaglia, Five Bridges: Stories of the Flood at the Kendal Museum, which featured illustrated stories set against a soundscape of oral histories collected from people affected by recent flooding in Cumbria. This experimental practice explored flooding and its links to climate change, urbanism and culture through human stories.

I welcome enquiries from prospective postgraduate students, including fully written and practice-based projects, in any areas of my research, including proposals engaging with:

I am currently supervising a project on game structures in performance (co-supervisor, practice as research).

I teach across a range of undergraduate modules, including practical modules (Making Meaning, Creative Practice: Theatre, Ensemble Practices) as well as theoretical modules. Performing Ecology is a Year 3 critical optional module based on my current research. I supervise Advanced Practical Projects in Theatre, including both scripted and devised work.