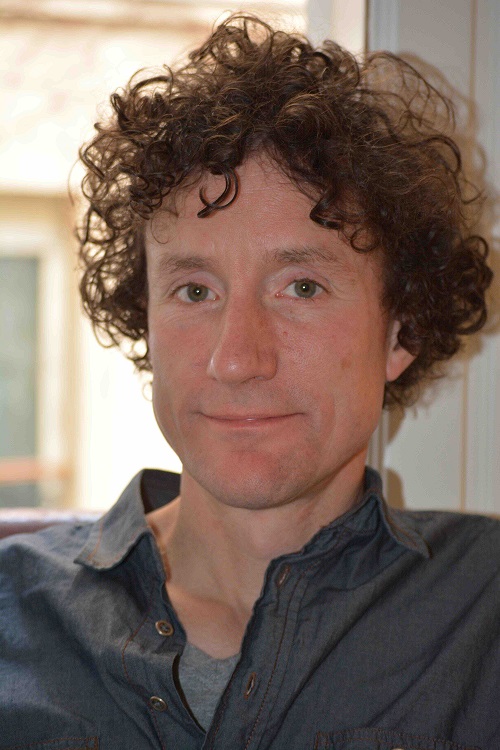 My research is rooted in my professional experience as a director of television drama and independent feature film. This career included directing forty episodes of mainstream drama series broadcast on UK terrestrial channels, as well as writing and directing the award-winning feature, Outlanders (2008). I have also created multimedia screenwork for opera and worked as Associate Producer for programmes on Channel 4.

I write on aesthetics and style in television drama and film. My co-authored book, Seeing It On Television (Bloomsbury, 2021), explores how high-end US TV drama is shaped by cultural discourse and production histories, and adopts a style-based critical methodology to closely examine the construction of meaning.

My major recent research has been into deepfakes – the digital replacement of actors’ faces in film using systems of Artificial Intelligence. I was Principal Investigator of the project Virtual Maggie (2019-20), which used a practice research methodology to explore how ‘machine learning’ could be used to digitally resurrect Margaret Thatcher in a contemporary drama. My work also examines the ethics and legal questions arising from deepfakes, and the impact on the performer in screen production. I am interested in the transformative impact of new technologies on the creative process in mainstream production, and on how deepfakes alter audiences’ relationship with screen fictions. I am currently leading the Deepfakes Research Network (DFRN), which brings together UK and international scholars, industry stakeholders and governmental bodies to consider the future of this technology.

I welcome enquiries from prospective postgraduate research students with interests in topics such as: film practices, aesthetics in screen fiction, digital technologies in the film industries, deepfakes and machine learning, television studies.  I have experience in practice research and welcome students interested in this methodology.

Much of my teaching draws on my professional experience as a director in film and television drama, as well as my research on theories of film practice.  I currently teach into these undergraduate and postgraduate modules:

My creative work in film has been supported by funding awards from the British Council, the British Film Institute, the UK Film Council and the Senate of Berlin-Brandenburg.

My films have been selected for screening at dozens of international film festivals, including Venice, Edinburgh, Philadelphia and Rio de Janeiro. They have won awards including:

Lees, D and Sexton, M (2021) Seeing it on Television: Televisuality in the Contemporary US ‘High-End’ series (New York: Bloomsbury Academic)

Lees, D, Bashford-Rogers, T and Keppel-Palmer, M. (2021) ‘The digital resurrection of Margaret Thatcher: creative, technological and legal dilemmas in the use of Deep Fakes in screen drama', Convergence: the International Journal of Research into New Media Technologies, 27/4, 954-973.

Lees, D. (2019) ‘Improvisation as a research methodology: exploring links between filmmakers’ practice and traditions of enquiry across the academy’, Media Practice and Education, 20(2), 1-13.