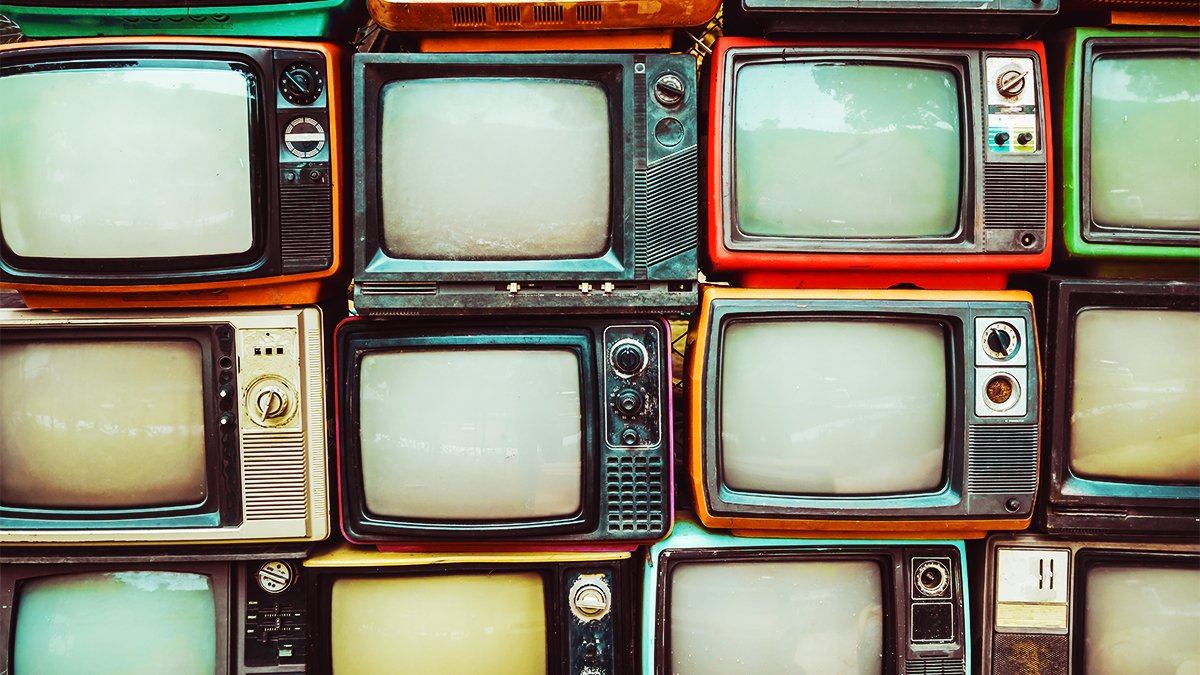 Description of the project

This research project was funded by the Arts & Humanities Research Council (AHRC), and ran from July 2010 to March 2015. It concered television fiction produced in the UK from 1955-94.

It analysed how spaces of production (in TV studios and on location) conditioned the form and visual style of programmes, and how fictional spaces represented on screen used the opportunities and constraints of studio and exterior space, film and video technologies, and liveness and recording.

So, for example, we investigated how BBC studios in London and the regions were used, filmed TV production in sound-stages, and the location shooting of TV drama series and serials. Genres of programme studied include the police and adventure series, science fiction, soap opera and period costume drama.

Three Postdoctoral Research Assistants were also based at the University of Reading, Leah Panos, Lucy Fife Donaldson and Billy Smart. Two students wrote PhD theses as part of the project; Victoria Byard at Leicester and Ben Lamb at South Wales.

Some issues addressed in the project include:

Results of the research

The project produced a series of listings of British TV drama 1955-1994 as a set of freely available downloadable and searchable documents, called British Television Drama 1955-1994 Databases.

The project's published outcomes include a second edition of British Television Drama: Past, Present and Future with contributors from the TV industry as well as academics.

Three further books, and special issues of the journals Historical Journal of Film, Radio and Television and Critical Studies in Television, are devoted to our topic.

Lamb, B., 'Ah! Our very own Juliet Bravo, or is it Jill Gascoine?' Ashes to Ashes and Representations of Gender', in Bignell, J. and S. Lacey (eds), British Television Drama: Past, Present and Future, second edition (Basingstoke: Palgrave Macmillan, 2014), pp. 203-213.

In February 2014, the British Film Institute in London held a season of seven screening events suggested by our research and curated by Leah Panos and Billy Smart. Rarely-seen television dramas from the 1960s to the 1980s showcased creative uses of TV studio space in both naturalistic and highly stylized productions.

The relationship between their production methods and mise-en-scene, and the popular and critical status of 'Golden Age' studio drama were reflected upon in accompanying blog posts. Leah Panos blogged about the series for CSTonline, introducing it through a consideration of the imaginative world of the TV studio and reflecting on the process of curating and screening the selected programmes.

Leah Panos and Billy Smart also wrote about the season on the Spaces of TV project blog.

The first symposium arising from the research took place at the University of Leicester on Friday 8 April 2011. Victoria Byard's report on the conference for the Journal of British Cinema and Television can be downloaded here.

The second symposium arising from the research took place at the University of Glamorgan on Friday 20 April 2012. Ben Lamb's report on the conference for CSTonline can be downloaded here.

The conference was held from Wednesday 18 to Friday 20 September 2013 at the University of Reading. Reports on the conference were published online by Ben Lamb and Victoria Byard, Andrew Pixley, John Wyver (who also blogged about the archive panel) and Kevin McMahon, among others.

Blogs about our research

We produced a blog, titled Spaces of Television.