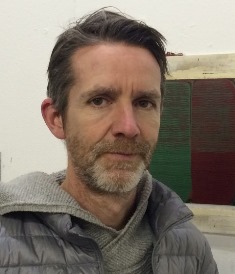 He is also interested in the idea and form of the notebook as a method of looking and thinking and in particular the idea that a note can be a speculative means to re-plan, un-plan and open up unintended potentials in an existing architectural form. Developing methods of un-planning through processes of painting and then thinking about what this may means for the relationship an embodied subject has with a space is an ongoing concern.

Tim is also part of the curatorial group Outside Architecture and is interested in the design of a group exhibition as a further means to un-plan an individual work.

(* indicates that a catalogue accompanied this exhibition)