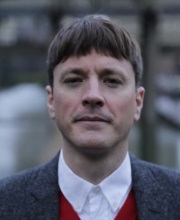 James is interested in manifesting his interests in a variety of forms (performance, film, print), and promoting the interdisciplinarity of art and theory through his research and teaching.

James welcomes research proposals which address his areas of interest.