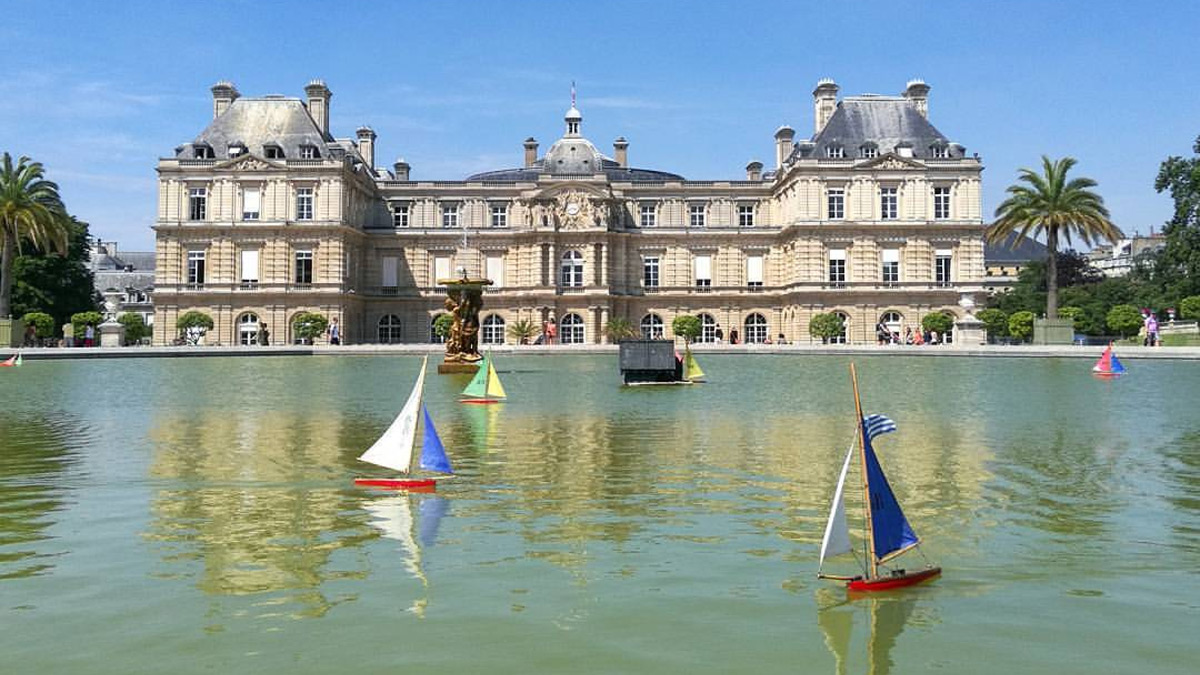 Michael chose to spend his year abroad working as an intern in France. Electing to live just outside Paris, Michael was able to experience the fast pace of city life and the quiet of the countryside.

Michael, who studied French, opted to spend his year abroad completing a 10-month internship working as a purchaser/product manager in the car industry in Paris.

"Completing an internship abroad is a bit more fast-paced than studying abroad, but it was just so worth it."

Michael worked for a company which buys and sells new and used cars across France. As a purchaser, he had to contact suppliers across Europe and arrange the sale and import of new cars.

Michael was fortunate enough to secure an internship which gave him a lot more responsibilities than other internships, and also enabled him to work in a role where he needed to speak French straight away.

"The first few weeks completely flew by as I tried to take in all the French I could, and learn the principle tasks of my internship. Once I settled in, I was quickly given a lot of responsibilities, which was awesome."

A few months after he started his internship, Michael was invited to travel abroad for work to meet some of the suppliers he had been speaking to over the course of his internship.

"I travelled to the Czech Republic for four days with my manager, to meet new suppliers who I had made first contact with over the phone. This was the toughest but also the most rewarding experience of my whole life."

Although Michael was working in Paris, he wanted somewhere more affordable to live so he chose a house in a very small town about an hour's commute south of the 'périphérique' (ringroad), which encircles central Paris.

"Although the commute was long, it was really nice to be out in the quieter countryside with fields and a forest, but still close enough to the centre of the capital."

Paris is a city of contradictions, and as Michael's wining photo shows (Year Abroad Photo Competition, 2017), even amidst the noise and chaos, you can still find an oasis of calm and tranquility.

The aim of the year abroad is for students to develop their language skills, improve confidence and self-reliance, and to gain practical experience of living in another culture; all qualities highly valued by employers.

Following his time in Paris, Michael wishes to encourage all future Languages and Cultures students to consider an internship, enjoy the challenging yet rewarding experience, and increase their employability.

"Do not hesitate even for a second to search and apply for internships. It will change your life, and give you some serious experience to help you stand out from other candidates in applications for jobs after university."