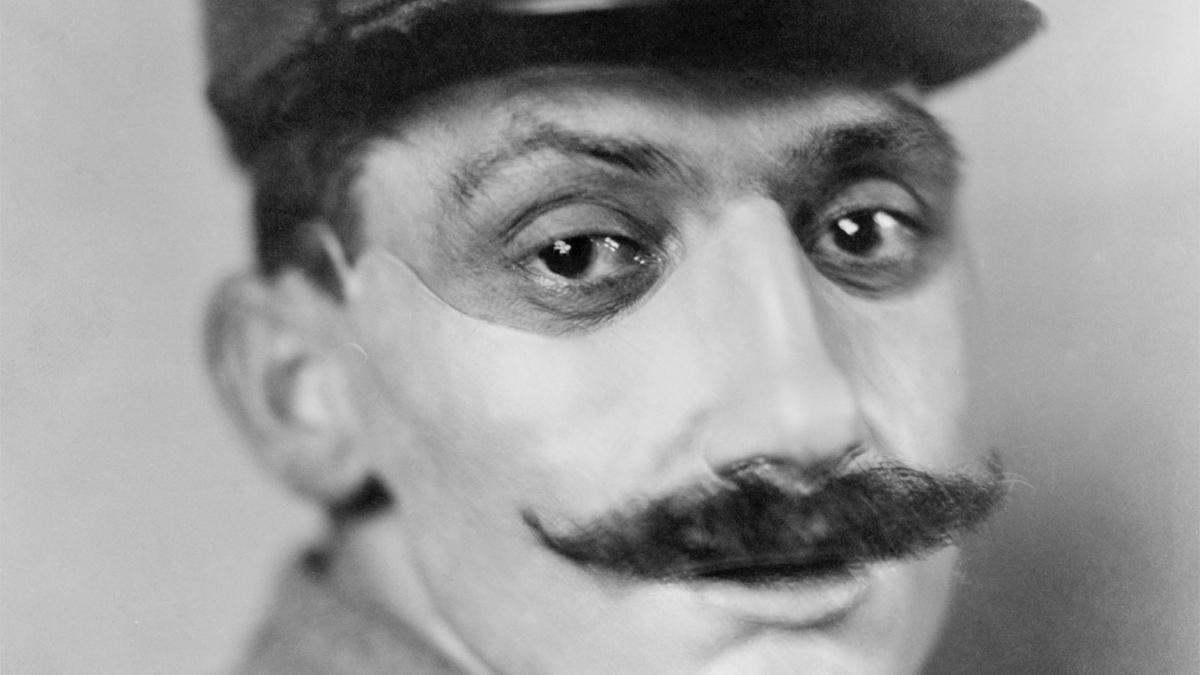 Sometimes, an inspiring conversation can change the course of one's research. For Dr Gehrhardt, a conversation during her master's marked a turning point.

Dr Marjorie Gehrhardt is a cultural historian, specialising in twentieth-century France. Her main areas of research are history of the First World War (WWI), visual culture studies and the history of the voluntary sector in Europe. Marjorie was researching WWI and facially disfigured veterans.

"I was looking at facially injured soldiers, their experiences and how they were represented in literature and in visual arts, but after carrying out some interviews my research expanded and I started looking at charitable organisations."

Although mostly focusing on France and French soldiers, Marjorie decided she should carry out some comparative studies on Britain and Germany, to give her research some context. Whilst talking with German and British people she realised there was a well-known French term to describe facial injuries that was used lots but there didn't appear to be a similar phrase in English or German.

"I was a master's student at the time, and a single comment during an inspiring conversion sparked my interest. I learnt, when talking to a German colleague and a British fellow student, that although there's a term in French for soldiers with facial injuries 'Gueules Cassées'*, broken faces, there's nothing similar in English or German for their soldiers.

After this interaction, Marjorie research progressed and she became really interested in the role of the French charity Gueules Cassées, and the fact that there were no similar charities in Britain and in Germany.

This led Marjorie to look at war and post-war charities and how veterans, widows and orphans were supported.

"I'm really interested in seeing how they fundraise; particularly how they managed to appeal for money at a time when everyone was stretched and had little money to give."

"I am doing research on this at the moment, especially in the French context, and I'm also giving a paper on the history of charity shops and how they were born in England.

"I'm looking at The Salvation Army – and their first model of charity shops which were more humanitarian and provided people with clothing and jobs – and then The Red Cross Charity Shops in the First World War and how they managed to raise funds for the Red Cross and the British Red Cross Society."

As part of her doctoral research on 1914FACES2014, a Franco-British project supported by a European Union grant, she helped curate a successful exhibition.

"For this exhibition, I traced back a local man and found his son and granddaughter. I knew he'd been injured and I knew what injuries he'd sustained; I also knew which hospital he'd been to, what treatment he'd received as I had seen his medical file. I found his descendants and found out what had happened to him after he was discharged.

"And so we told his story and I think a lot of visitors found it very moving. He'd suffered horrible injuries, and had undergone many operations. But he got a job and got married; despite everything that had happened to him he had a fairly normal life. Facial differences don't have to mean the end of all social life. It was a happy story and a really rewarding experience."

Marjorie's research feeds directly into her teaching. The most relevant module is her First World War (WWI) module.

"We look at the experience of people from WWI and how the war has been commemorated and represented in French literature and in the cinema. We also look at museums and how they have staged exhibitions about the WWI.

"The module looks at wartime philanthropy in France and is definitely inspired by my research. The module has also prompted one of my students to write an essay around the subject."

In the future, Marjorie would like to offer a final year module that focuses on philanthropy in France, from the Middle Ages to the present day, looking at several case studies such as the religious orders – monasteries and hospitals – and representations of their work, but also modern-day charities like Médecins sans Frontières and Emmaüs.

Find out more about our undergraduate degrees