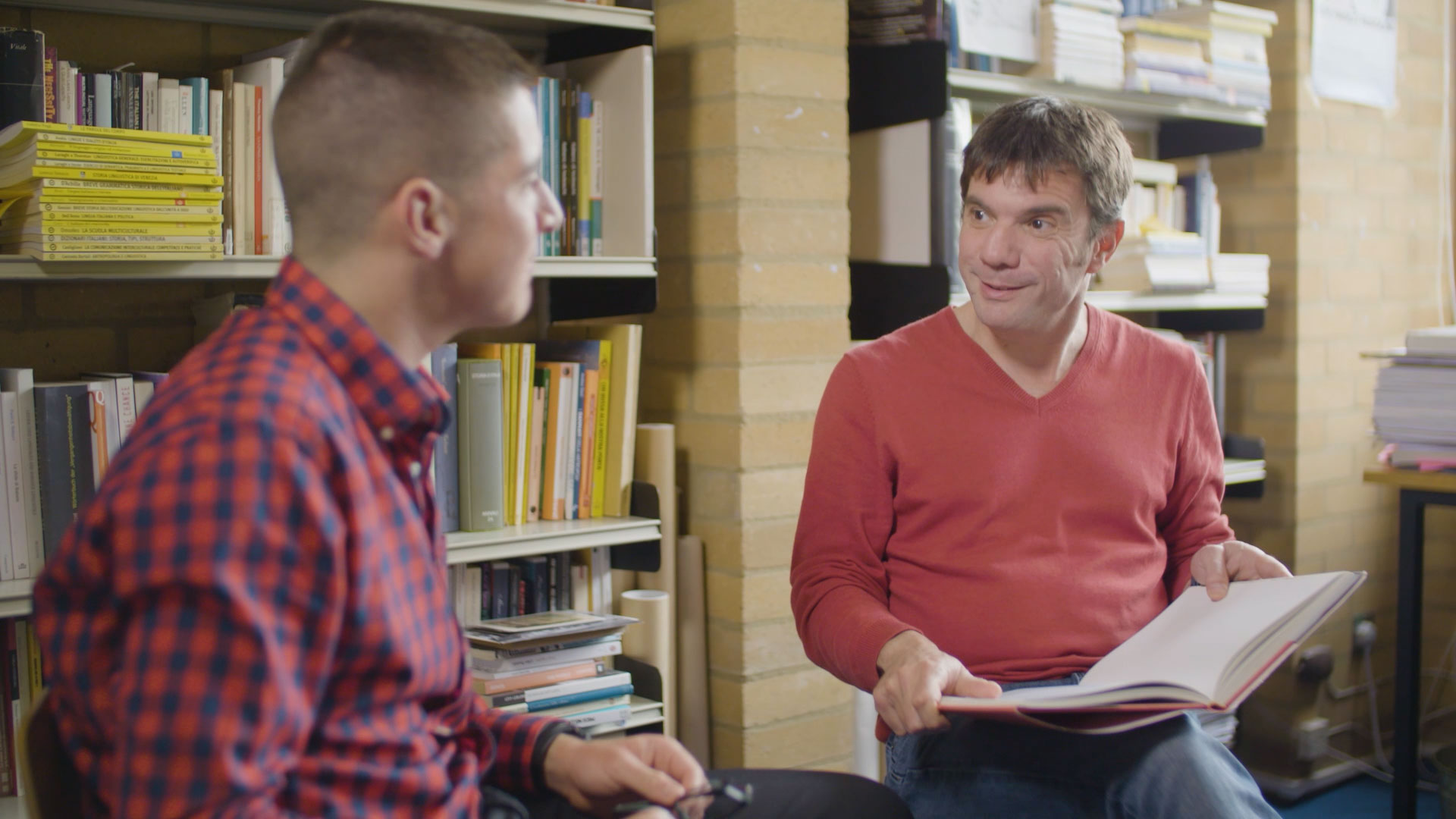 As one of Italy's leading experts on hate speech – language used to attack people based on their ethnic, sexual, social or political orientation – Professor Federico Faloppa has spent the past 20 years investigating the relationship between language and power, and the representation of minorities in public and media discourse.

Through his published works as well as media interviews and appearances, Federico works to deconstruct and delegitimise racist discourse, and he is an active campaigner against hate speech.

His expertise on the subject has led to his consultancy for Amnesty International in Italy, and he works in schools and with organisations such as Italy's National Association of Journalists to train professionals in deconstructing and counter-attacking hate speech, as well as representing minorities and migrants in the media.

At the University of Reading, Federico's extensive research feeds into the Language and Power module offered to all undergraduate students.

For example, students look at the impact of discourse on migration.

"Whether we support inclusiveness or reject migrants and new people is based on discourse. You see anti-refugee campaigns that use words like 'invasion' – but we shouldn't say that, if we looked at figures and data.

"The way in which we embed statistics into discourse may lead people to believe we are in danger even when that may not be the reality."

The module's texts are in English, but  students can also choose to analyse texts in other languages and from a variety of media, including TV shows, newspapers, legal documents, and documents from professional bodies.

Federico encourages students to be innovative when presenting their research, meaning assessment is more varied than exam or essay-based.

For example, in previous years some students have produced research on topics such as language and migration, or language and mental illness, then used this research to script and perform radio shows.

Past iterations of the show have aired on the campus radio station, Junction 11, and included live feedback and question-and-answer sessions with listeners.

"I am happiest when I see a change in people's behaviour and attitude. I spend a lot of time disseminating information to diverse audiences to give them something to think about when choosing language.

In 2016, Federico was awarded his third University Teaching and Learning Development Fund for his innovative project 'From the classroom to the world: A student-led radio programme on language and migration'.

In 2017, students from the radio show nominated Federico for the RUSU Outstanding Contribution to Teaching Excellence Award.

Federico supports other creative interpretations of students' research and analysis, as well. Some students host exhibitions and performances, while others have conducted research during placements within the media and NGOs.

In 2018, he was awarded a new University Teaching and Learning Development Fund for his project 'Who wants to be... an editor? How to transform a classroom in a publishing house', which was embedded in the School-wide placement module Literature, Language and Media.