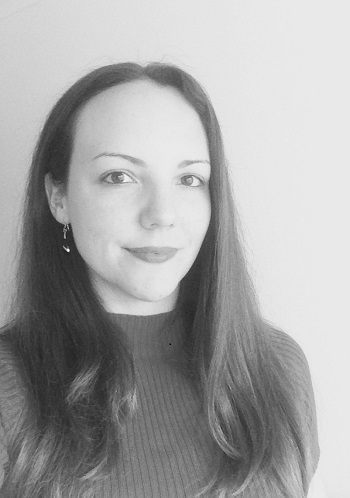 My research interests are in comparative literature and rely on three main areas that intersect with one another:

Whilst teaching at Reading, I convened and taught FR2HTF ‘How to Think in French’ and I co-taught on the following modules: