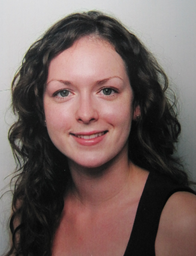 After I completed my PhD on the destinies and representations of WWI facially disfigured soldiers, I worked on the EU INTERREG-funded project 1914FACES2014 (2013-2015), which looked at the legacies of First World War facially disfigured soldiers and plastic surgery. The study of visible facial differences, their representations and impact on the person and the onlooker, remains a central aspect in my research.

At Part 1 I convene the module ‘The Making of Modern France’.

At Part 2 I convene the module 'The First World War: Then and Now'.

At Part 3 I teach translation into French.