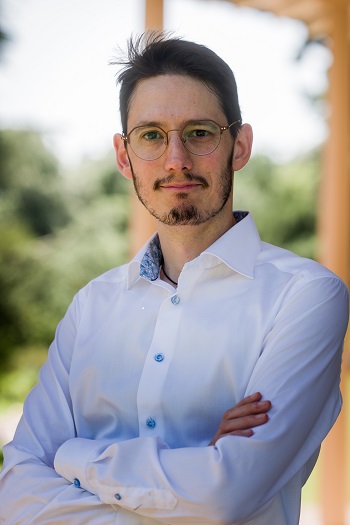 I am a social and oral historian specializing in the social and cultural history of modern Italy, intercultural encounters in conflict zones, and occupation studies. I am particularly interested in the exploration of soldiers and civilians’ perceptions of war and in the understanding of how war and conflict affect people’s lives.

My interdisciplinary approach to the analysis of historical and cultural issues primarily focuses on the use of autobiographical sources in connection with official archival documentation, artworks, literature, films, music, and objects. I have published on both the Second World War Nazi and Allied occupations of Italy, on intercultural encounters in wartime as well as on other conflict-related subjects. My PhD thesis in Italian Studies, entitled ‘Encounters in Wartime Italy: British Soldiers and Italian Civilians, 1943-1944’, was an AHRC Collaborative Doctoral Partnership (CDP) between the University of Reading and the Imperial War Museums (IWM).

My MA thesis was an oral history of Via Tasso, the HQ and prison of the Gestapo and the SD in Rome during the Second World War German occupation of the city. This was the first academic study to focus on this site and it was published as a monograph by Odradek Edizioni as Via Tasso. Quartier generale e carcere tedesco durante l’occupazione di Roma (2016).

I taught undergraduate modules on the history of modern Italy and Italian cultural history (IT10MI), the transformation of the Italian society from 1968 to the present (IT3CCO/HS3CCO), and Nationalism and Regionalism in modern Europe (EU2UNR/HS2UNR).

I also worked as a Research Assistant on the project ‘Mapping the Translation of European Literature in the British Publishers and Printing Archive’, at the University of Reading.

Articles in journals and volumes