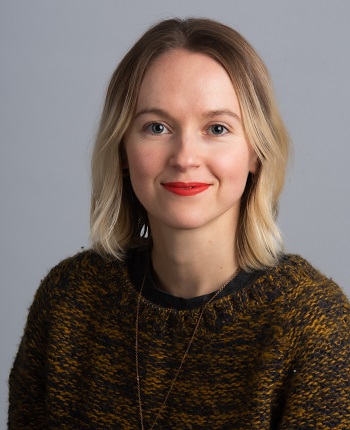 Lecturer in German and Translation Studies

Broadly speaking, I am interested in literature of politics and protest from the eighteenth century to the present. My research has mainly focussed on German literature from ca. 1750-1815, and Anglo-German publishing in interwar period and during the Second World War, but I am also interested in the protest literature of the German ‘1968’. My work has covered or touched on the following themes:

Since April 2020 I have led the project ‘Knowing the Nazis, Inside and Out: Anti-Fascist Publishing in Austria, Germany and Britain, 1927-40’, generously funded by the British Academy and Wolfson Foundations. The project investigates the reception of English-language publications and broadcasts by Germans and Austrians who fled to Britain and opposed National Socialism from their position of exile.

I teach courses on German literature and culture from the eighteenth to the twenty-first century, as well as translation from German to English. I also contribute sessions to ML1CompLit and ML1Trans.

I am a member of Reading’s Centre for Book Cultures and Publishing.