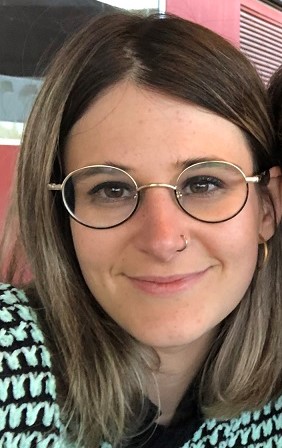 I am an interdisciplinary scholar working predominantly in the entangled histories of Spain and Hispanic Latin America. In particular, my research and teaching focuses on anti-colonial and nationalist movements within Spain and Hispanic Latin America. My PhD thesis analysed the origin, development and strategic use of anti-colonial ideas within Basque nationalism from 1892 to 1936. I am currently working on turning my PhD thesis in my first monograph.

I am also advancing a new research project, which will explore the attitudes on race and colonialism held by Catalan, Galician and Basques in the years preceding the end of the Spanish Empire in Cuba.

My interests also include food history, especially the intersection between food and nation-making, as demonstrated by my publication in the Journal of Iberian and Latin American Studies (2021).

I convene and teach the second-year module ‘SP2CR: Culture & Revolution in Latin America’.

I also contribute to a departmental module on global fantastic literature (ML2GF) and to Spanish language teaching.

I am currently a Honorary Research Fellow (2022-23) at the University of Nottingham.

I am a member of the Executive Committee of the Cuba Research Forum (University of Nottingham, from January 2022).