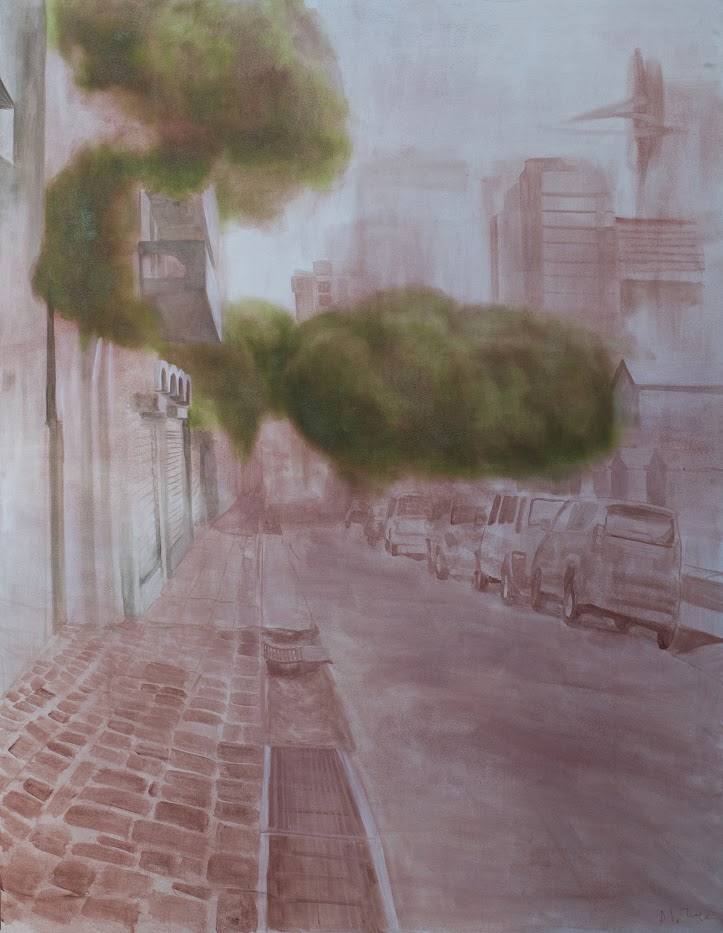 As a densely-populated Small Island Developing State, Mauritius faces the challenge of developing its economy while safeguarding its natural environment and built heritage – a challenge increasingly exacerbated by the impacts of climate change.

My current research, building on over 20 years' expertise on Mauritian literature and culture, explores the role that literature and the arts can play in bearing witness to the loss and transformation of landscapes in Mauritius, and in imagining alternative models of landscape use, decision-making and conservation. I have built a network of contacts with Mauritian writers, artists, film-directors and cultural institutions, as well as with conservation NGOs, community activists, and private sector actors, with whom I have organised engagement workshops and roundtables, in-person and online.

I have worked as translator and advisor for the Mauritian publishing house Vizavi and, in 2022, and I was invited to contribute, in collaboration with the writer Carl de Souza, and over 60 Mauritian artists, writers and thinkers, to the social-creative project, ‘Maudrigosa!’, which proposes an alternative ‘poetic manifesto’ for the future of the Mauritian republic.