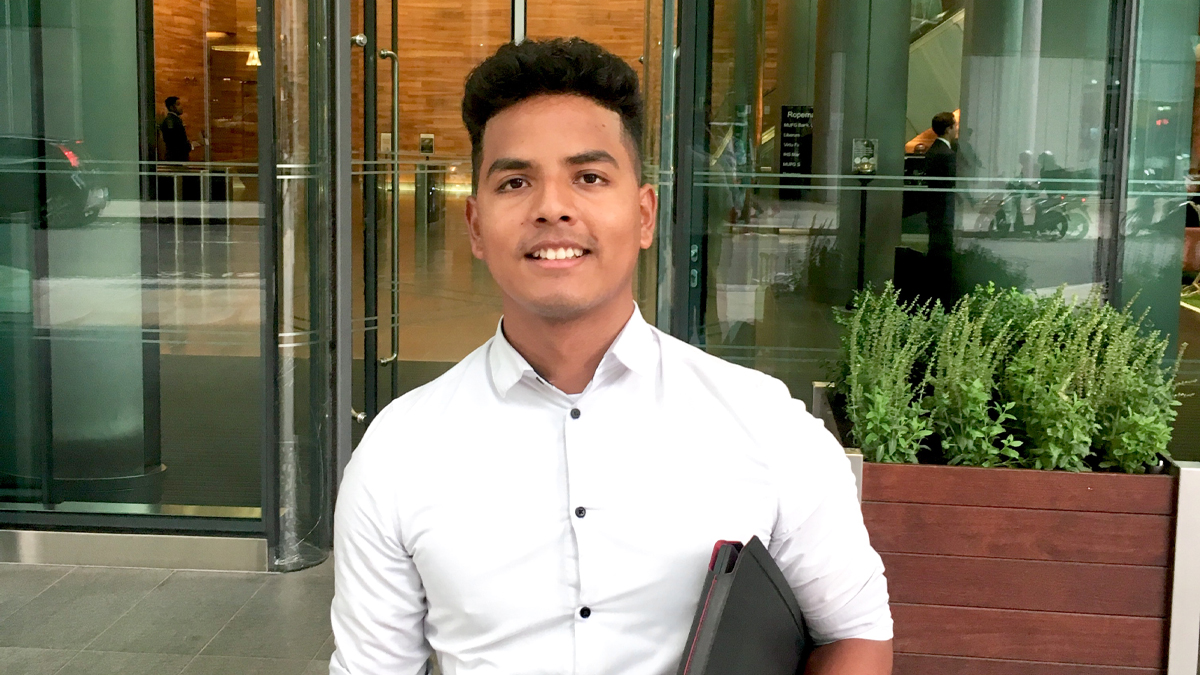 On your first visit to a university, there's definitely a sense of 'Can I see myself here? Will I be happy?' When Freddy first visited the University of Reading, he sensed a unique attractive energy that was not matched elsewhere.

"The students I met were natural and unpretentious. The academics were approachable and, of course, the campus had a great open-air feel with its vast green spaces and low-rise buildings. For all these reasons, the University of Reading was my first choice. "

Freddy Farias Arias, studied a joint degree in Politics and Economics at the University of Reading, graduating with first-class honours in the summer of 2017.

Throughout his time at Reading, Freddy endeavoured to get the most out of his university experience. He was an active member in various academic societies, including the Politics and International Relations society and the Model United Nations society. As part of the Model United Nations module, he was a part of the 2016 delegation that participated in the International MUN conference at the University of Leuven, Belgium.

In the second year of his study, Freddy secured the position of the Vice President of the Economics society.

“One of the highlights of working for the Economics society was organising an event where students and staff could listen to and engage with a multi-disciplinary panel of academics. We looked at the pros and cons of voting leave or remain ahead of the EU referendum in the summer of 2016. ”

Aside from academic activities, Freddy felt there was so much more to experience at the University.

"The campus is a melting pot of people from different cultures, languages and religions. During my three years, I had the opportunity to cook traditional rice cakes with my Mandarin language class as we celebrated the Chinese Lantern Festival, dress in traditional Nigerian clothing at their independence day celebrations, and enjoy home-cooked food from students from Kazakhstan at the Christian Union’s weekly Small World Cafe. I even won a crazy orange hoodie at Mojo’s Bar quiz night with students from the Erasmus programme, I had never met before!“

Further opportunities to explore new cultures at the University arose and Freddy grabbed them with both hands. In 2016, he applied for and was then selected to join some professors in the department of Economics to help deliver lectures and seminars at the Nanjing University of Information, Science and Technology, China, alongside two other students.

Ahead of the crowd

Before taking on his final year of study, Freddy did a summer placement as an economist at the Office for National Statistics via the Government Economic Service placement scheme.

“I received great support from the School's placement coordinator who set up tailored one-to-one mock interviews for me and provided detailed feedback on my applications for placement schemes."

Since graduation, he launched his career as a full time economist, where he has taken significant steps to fulfilling his career ambitions. He currently leads the International Analysis Team at the Office for National Statistics.

“The knowledge and experience I gained as part of my degree has given a strong base to what I do now, and what I aim to do in the future. The study of economics has allowed me to lead a team producing analysis on UK’s international economic statistics (e.g. trade and cross-border investment).

"The study of politics on the other hand has helped me recognise key political and institutional forces at play in this area of economics. In the future, I hope skills gained from modules such as ‘International Political Economy’ and ‘Model United Nations’ would play a key role in moving towards policy and/or diplomacy. " 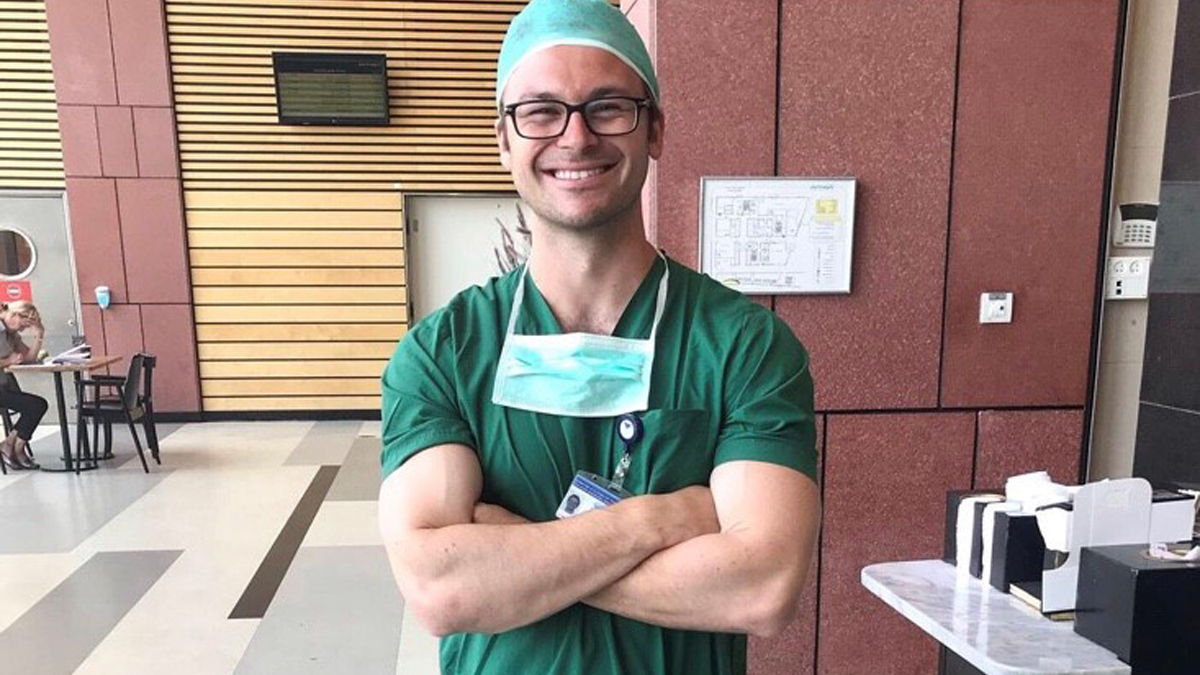 James Cutlan: how an economics degree put him on a path to fighting Covid-19

Dr James Cutlan always had a passion for both economics and medicine. His twin enthusiasms eventually lead him to fighting COVID-19. 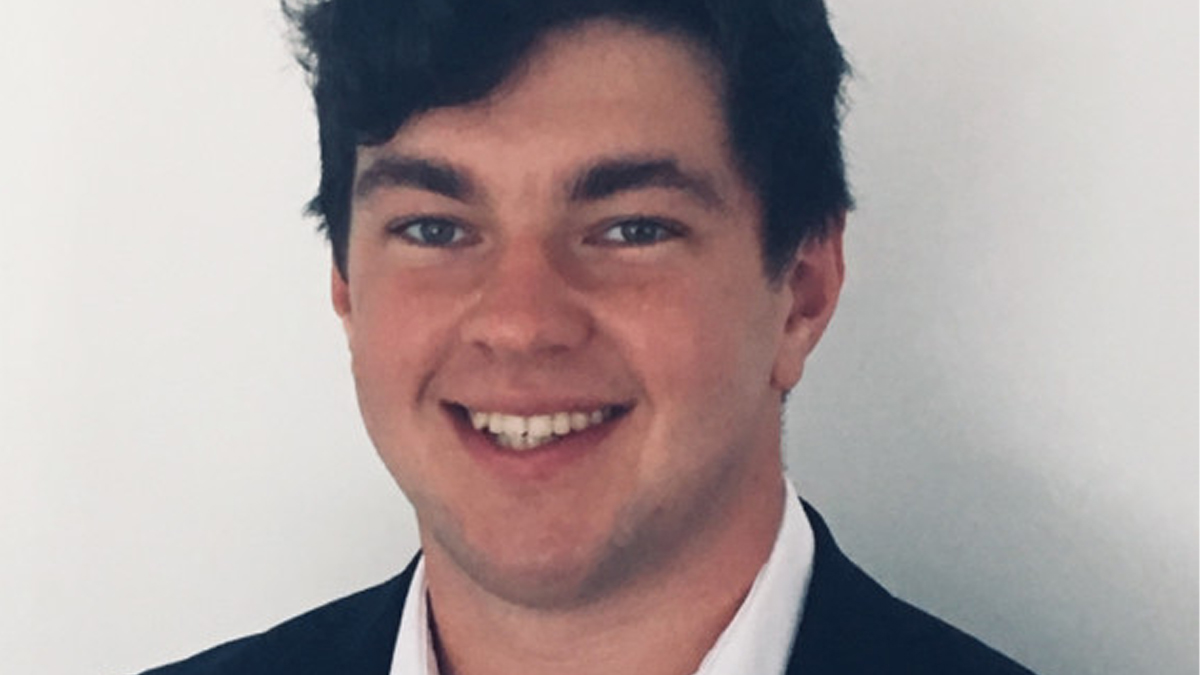 Ed Higgins is currently studying on the BSc Economics programme. Here, he discusses his experience of securing a placement and working for the Home Office in the heart of Westminster. 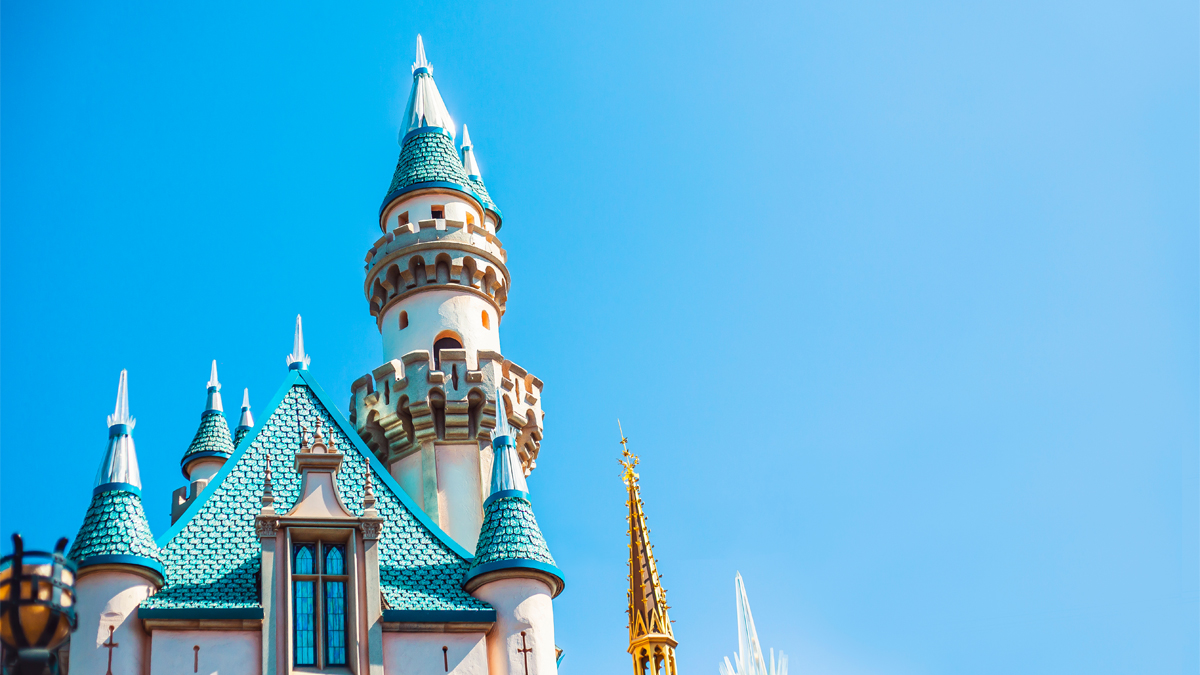 Anna talks about some of her experiences whilst doing a year long placement at The Walt Disney Company and a summer internship at Goldman Sachs.