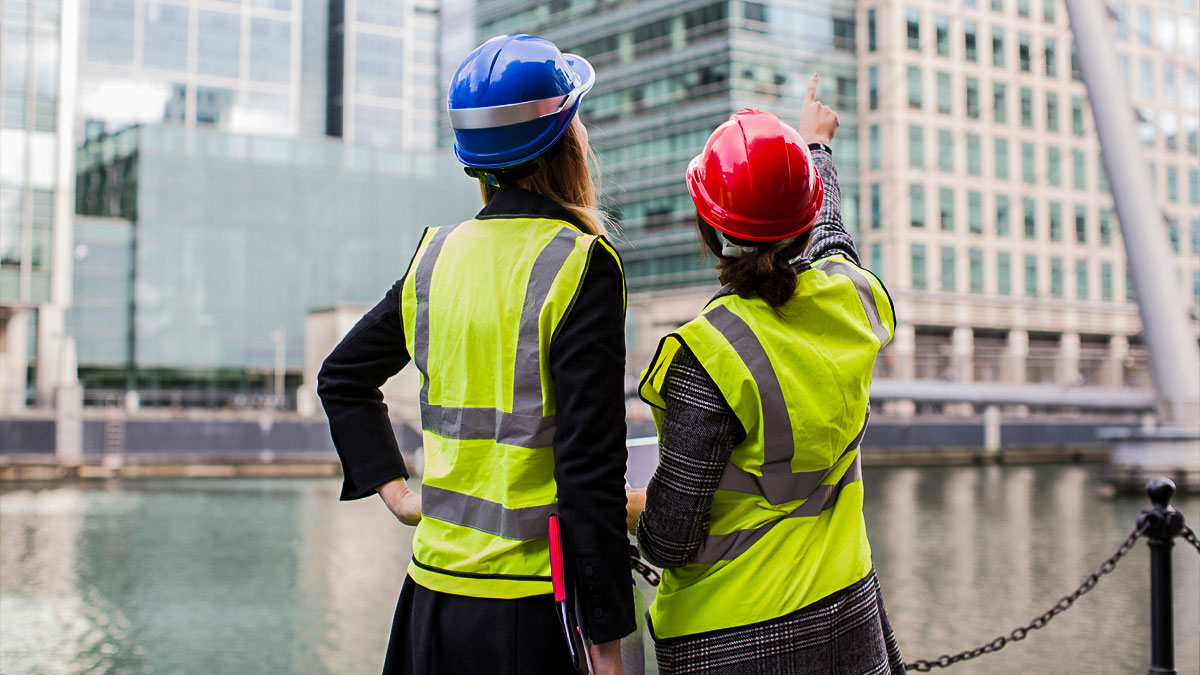 Zoë French was forced to take six weeks off during the final year of her Construction Management and Surveying degree for medical reasons. The supportive community at Reading enabled her to catch up, graduate that year and begin a highly successful career.

"The staff in the School were incredibly supportive when I fell ill. My course director sat down with me to discuss whether I should try and catch up, or delay graduating by a year. With the support of the School, I felt confident enough to go for it and try to catch up.

"The supportive community at Reading was key to me finishing my final year. The academics were friendly and approachable, and always happy to chat after lectures. My classmates shared their notes with me and offered encouragement.

"The resource room was an excellent central meeting point, where you could guarantee you'd find another student on your course if you needed help or just a chat.

"Without that support I might not have achieved such a good degree, or I might have graduated a year behind and found it much harder to get a job."

Freedom to change degrees while you study

Zoë originally began studying BSc (Hons) Quantity Surveying, but after finding out more about the career, she realised that the BSc (Hons) Construction Management and Surveying course would be a better fit for her.

The University of Reading gives you the freedom to switch from one construction degree to another of our undergraduate degrees (excluding architectural engineering) at the end of your second year.

The support Zoë received, and the freedom to make this switch, enabled her to get the best degree for her future.

"I had preconceptions about what different careers involved, but you just don't know what will suit you until you do it.

"Had I gone to a university where this flexibility wasn't an option, I would have been stuck with a fairly useless degree once I realised I didn't want to work in quantity surveying.

"The opportunity offered to me by Reading enabled me to make this switch. Without this option, I might never have had the confidence to move into construction management in my career.

"The opportunity to switch degrees could not have been more useful. It was very easy to make the change, and there was lots of support from staff."

Zoë has gone on to have a successful career in construction management and later environmental management. When she began her career, there weren't a lot of women in her field, although this is gradually improving.

"In my first construction job, I was the only female employee except for the secretary.

"Someone once told me that because I was a woman I would have to work twice as hard and get half the amount of respect for doing it. But now the industry is changing because of the need to match the client demographic; more women in the boardroom generally forces the change."

Zoë feels passionate about bringing more women into the industry, and was involved in an event hosted by her employer, inviting female University of Reading students on-site.

"We hosted a special day on-site where female employees, including our health and safety manager, a surveyor and an architect, spoke about their experiences and showed the female students around the site.

"Being a construction manager at that point in time, I spoke about my role in construction, what challenges I've faced, and what I love about my job.

"Being one of the few women on-site does make you stand out. But the nice thing about construction is that it brings all sorts of people together from across different social backgrounds, religions and now gender – it's fantastic.

"Don't let anyone say a woman can't do it – prove them wrong!"

Find out more about undergraduate study 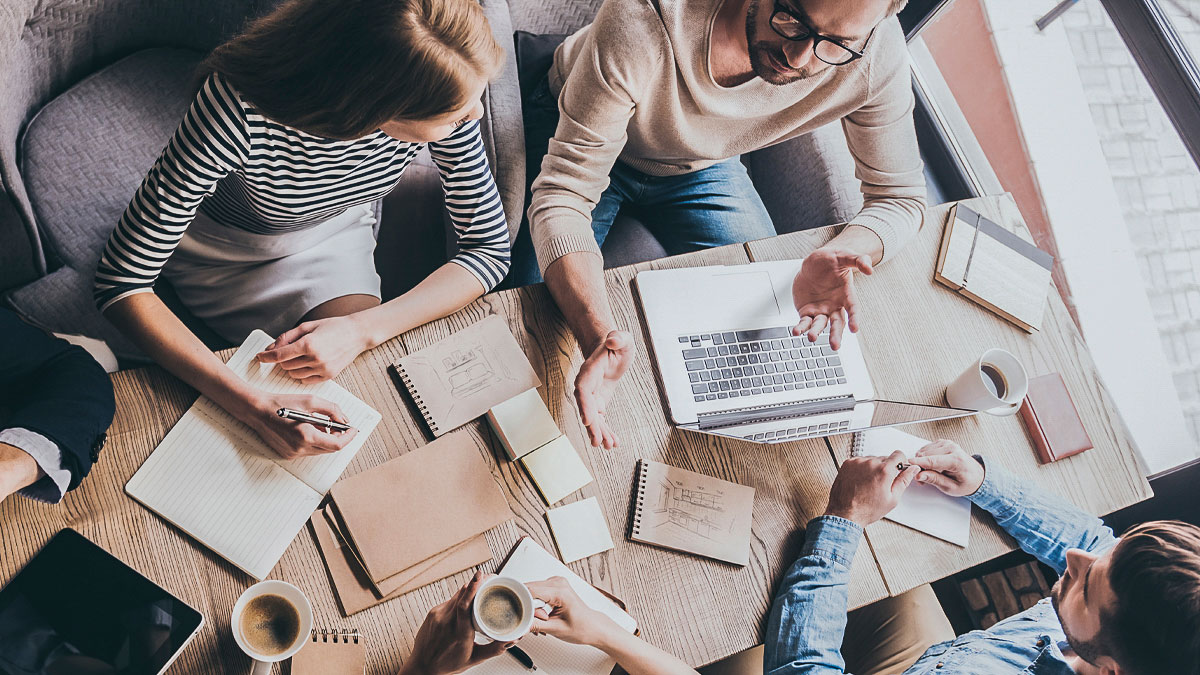 As President of the Reading University Construction Society (RUCS), Louise helped other students to build their industry networks, secure placements and join the School's supportive community. 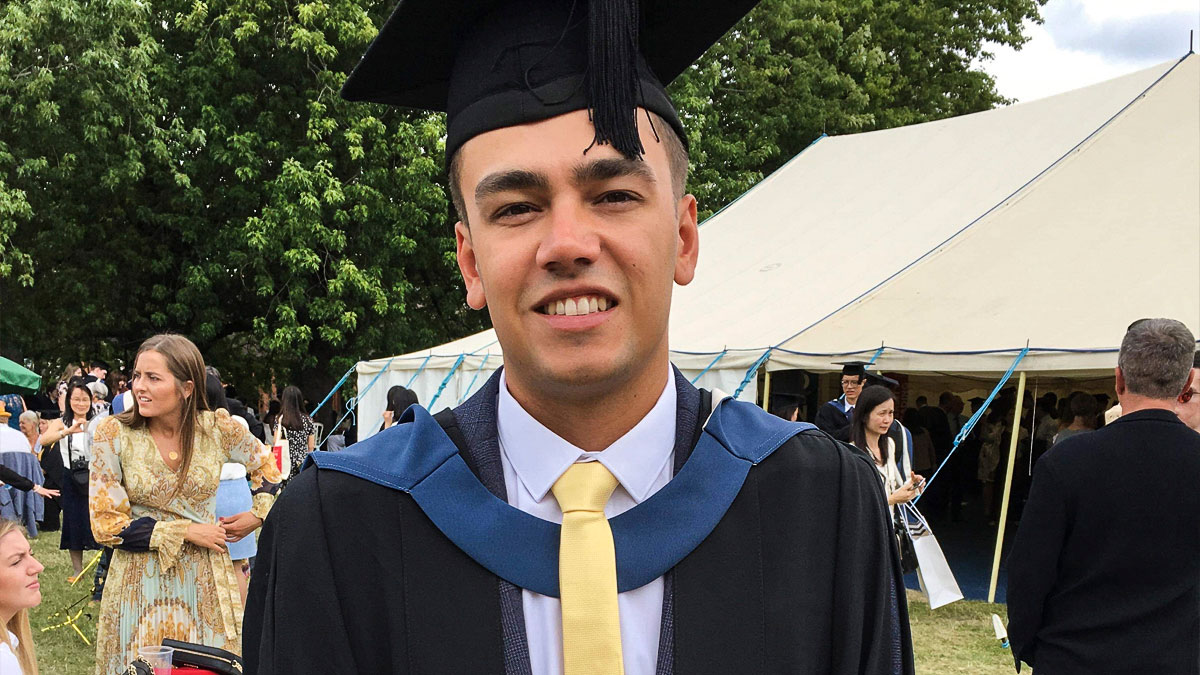 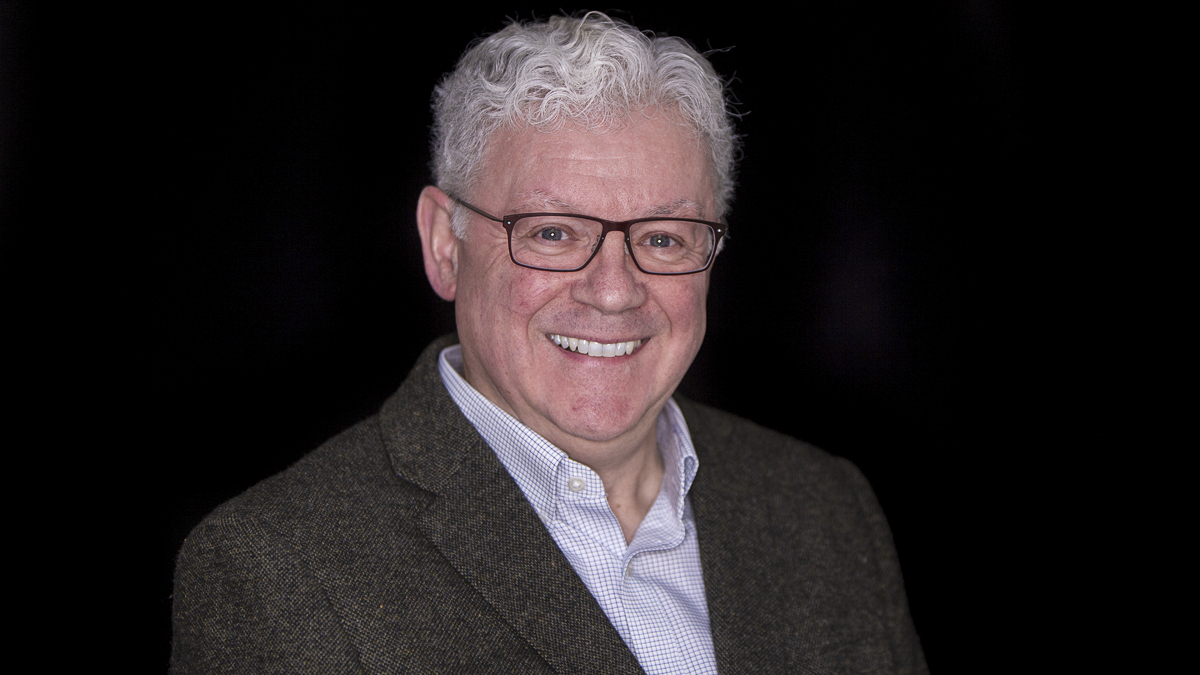 John worked in the construction sector for over 30 years. He believes that connecting industry with academia is important for resolving global sector issues.