Skip to main content
After eight years in industry, Dimitris Antoniadis came to the University of Reading to further his knowledge and skills to enable him to progress in his career. His degree ended up offering much more. 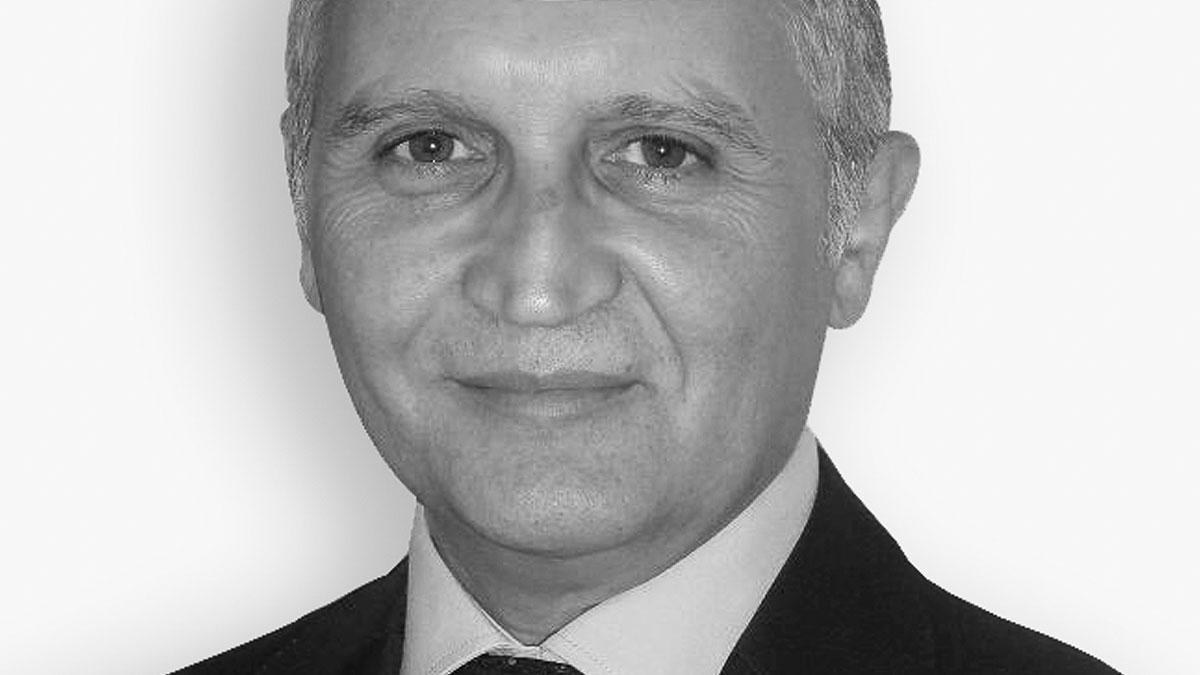 "By studying the MSc Project Management I hoped to expand my skillset and knowledge. What I didn't expect was an overhaul in my way of thinking."

Dimitris found his whole approach to project management and how best to manage stakeholders evolving.

"When I enrolled on the MSc, I approached project management as the majority of industry does – by concentrating on control issues. During my studies, my eyes were opened to a whole new approach to project management.

"I realised that to achieve effective project management, you also need to focus on the team that is delivering the project, to look at behavioural factors and use a softer approach."

A supportive and flexible environment

Dimitris took advantage of the flexible aspects of the course:

"I studied the MSc for over two years, while working in industry, sponsored by my employer. The flexibility of the course, which was taught through block teaching, enabled me to do this. This was also aided by the supportive environment of the School and my lecturers.

"I was able to continue with my second year of study, despite moving abroad with my new employer."

Dimitris was able to implement his learning immediately, as he was working alongside his studies. In fact, Dimitris was working on the largest-scale project of his career – a programme of works called Egnatia Odos.

“The works were funded by the European Union. The aim was to construct a 670km motorway in Northern Greece, from the western port of Igoumenitsa to the eastern Greek-Turkish border at Kipoi, costing £3.2bn. It eventually took 12 years to build.

"We faced some of the biggest technical challenges on these works, especially in the Western region, as the road was structured as a combination of tunnels and bridges for several kilometres. As with all major programmes of work, it was highly sensitive and had a large number of stakeholders.

"I was taken on to replace the Head of Project Management Office, and I credit what I learned during the MSc at Reading with my success in this role and future ones.

"I was able to immediately apply my softer approach, focusing on the behavioural side of things. I successfully kept the stakeholders happy and confident in the progress of the works, and was able to support my colleagues and team to deliver the project."

Become a champion for change

After completing his MSc at the University of Reading, Dimitris went on to study a PhD:

"I was so inspired by what I learned during my MSc that I then did a PhD in 'Managing Complexity in Project Teams', and continue to champion this approach throughout my career."

Dimitris now works as Head of Programme Management Office for UK Power Networks, and is a guest speaker at the University of Reading. He hopes to inspire students in the same way that he was inspired:

"Guest lecturing at Reading is very important to me: I like to challenge young minds with my way of thinking and I hope to break down the barriers between students, universities and industry.

"I hope I can inspire Reading students, as I was inspired, to keep an open mind – to be open to a shift in perspective, or a change in attitude, which might well become your passion." 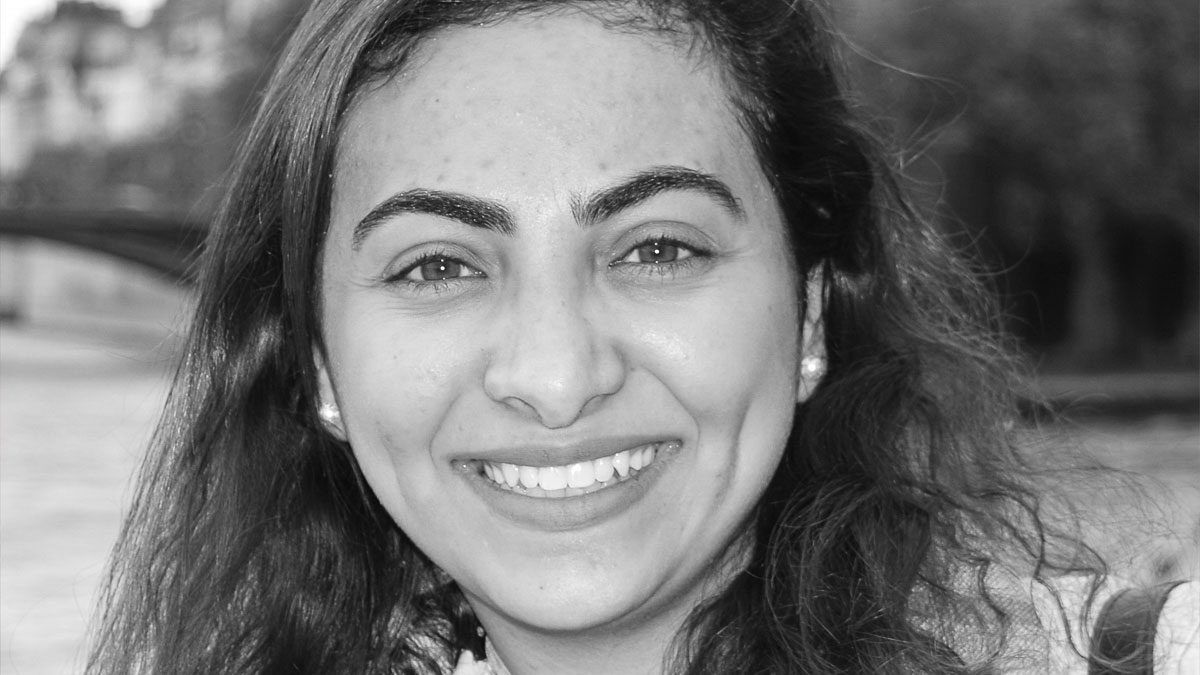 Amal Khawaja: taking her career to the next level

Amal wanted to progress from her role as a Civil Planning Engineer, so she embarked on the MSc Construction Management course at Reading to help her take the next step. 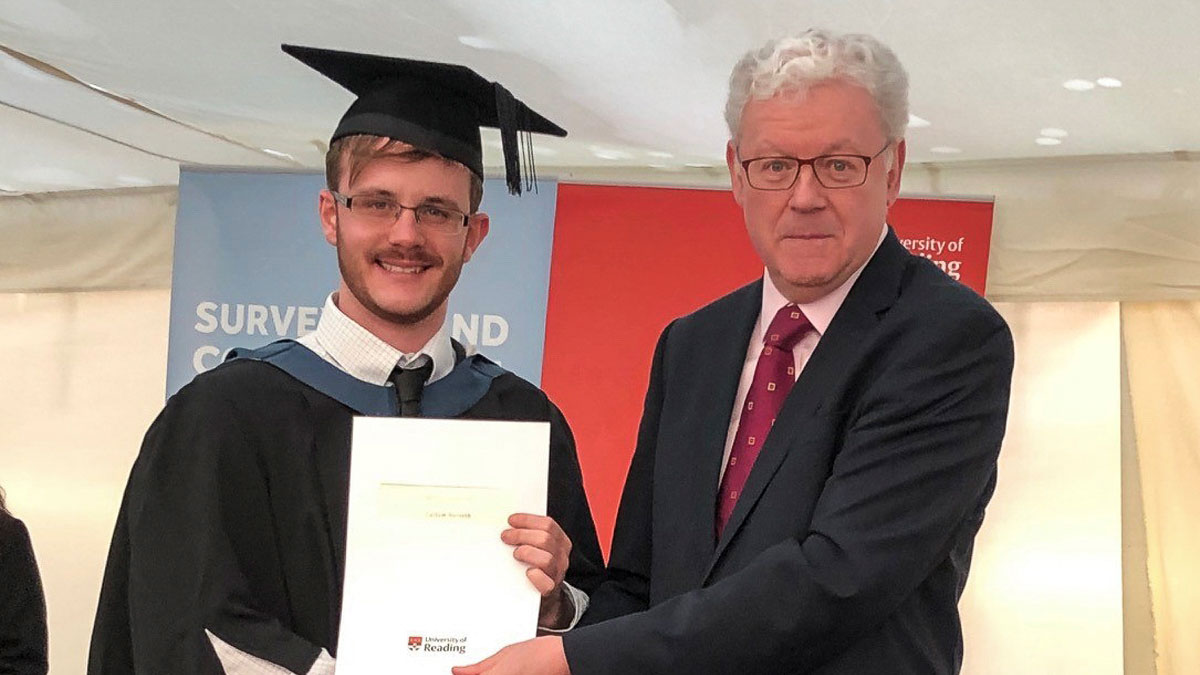 During his MSc, Callum gained commercial acumen and knowledge of industry-standard technologies that prepared him to start a career in renewable energy. 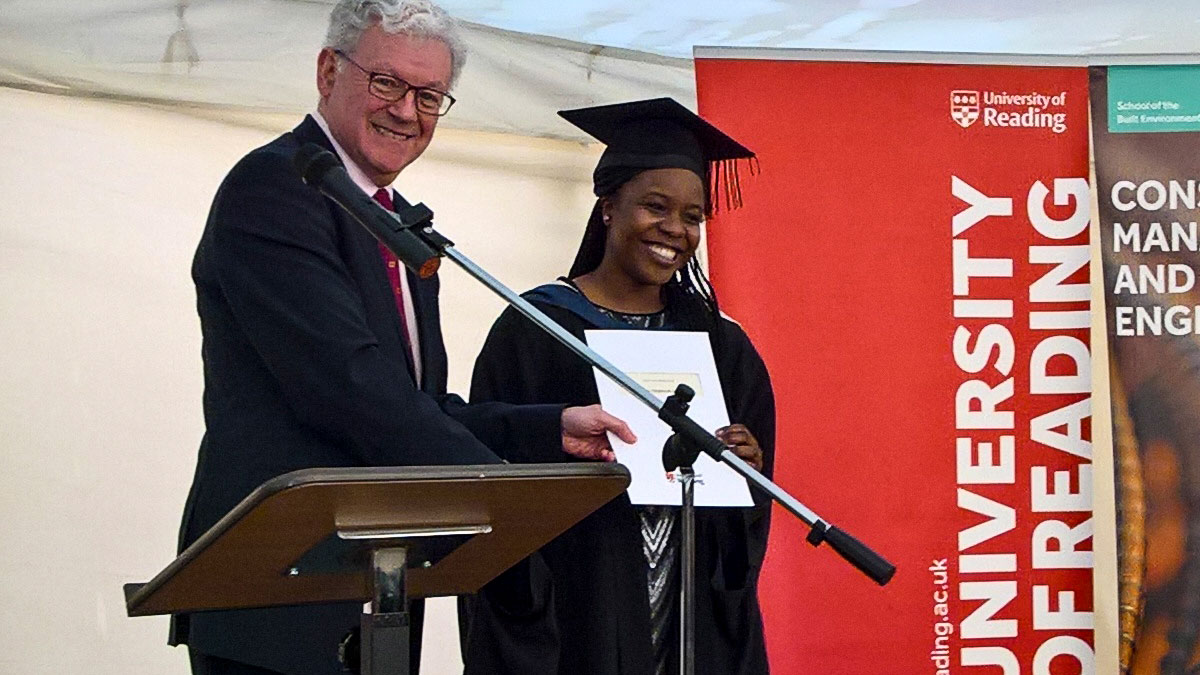 Tracy was motivated to study the MSc Renewable Energy: Technology and Sustainability course by her own experiences growing up in Kenya.