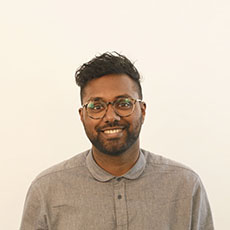 I am an architectural designer and PhD student working in London, having studied at the University of Edinburgh and the Bartlett School of Architecture. My focus in socially conscious and community responsive architectural practice has driven my work at dRMM architects and Studio C102, where I've been a core part of teams involved with housing, education and cultural projects predominantly in London.

My independent work in urban scale identity and territorial ambiguity has been published, sold and short listed for competitions on an international level. My PhD research examines the political subjectivity of axonometry and the power of representation in urban identity. I engage with these ideas often through teaching at varying levels at schools such as the Bartlett School of Architecture, the Royal College of Art and the University of Edinburgh, where I have also frequently been invited as guest critic.