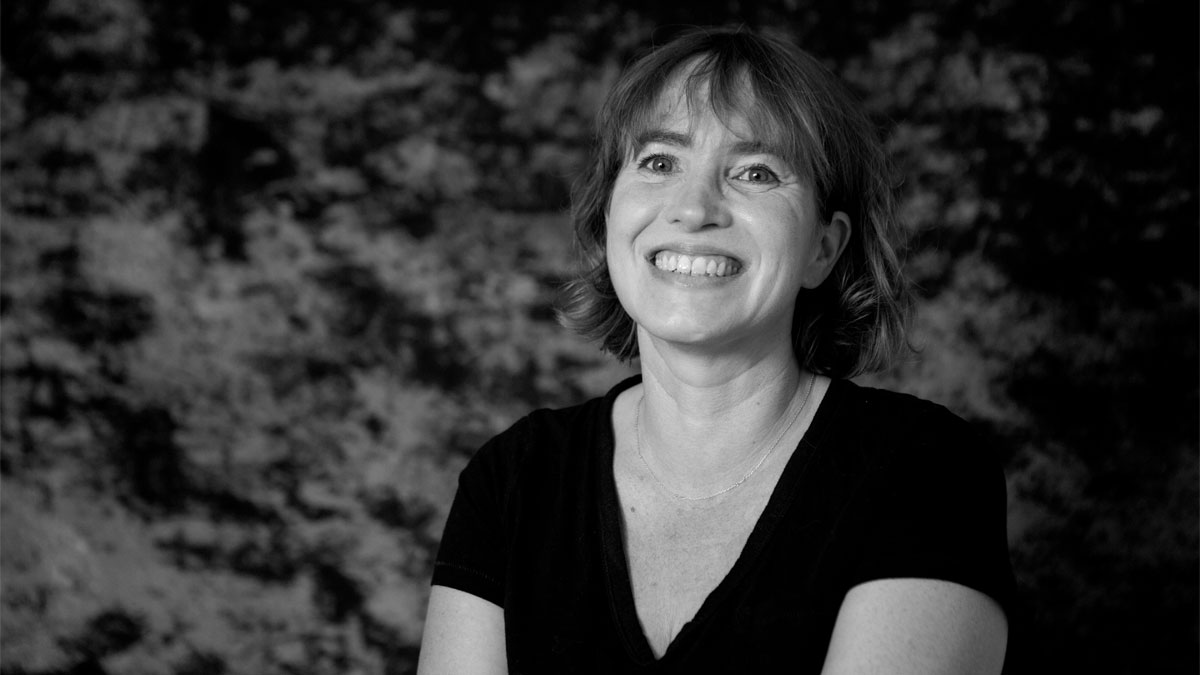 Mary is happy to discuss proposals for postgraduate research in any area of bioarchaeology, but especially palaeopathology and non-adult osteology. For further information, please contact m.e.lewis@reading.ac.uk.

Mary has supervised students on a variety of topics in bioarchaeology (forensic anthropology, adult ageing and the life course, urbanisation and health, puberty assessment; Roman transitions). She currently supervises the following postgraduate projects:

Mary teaches the method and theory behind the study of human skeletal remains, osteological techniques, and palaeopathology at undergraduate and master's level.

She is convenor for:

She also teaches on: Issues and Debates in Bioarchaeology (MSc); Archaeology and Heritage (UG); Changing the Face of the Earth (UG); Forensic Archaeology (UG).

Her work, and that of her research students, has broadened osteological techniques used to explore aspects of the life course (infancy, childhood, adolescence and old age), including the highlighting the importance of research on adolescents in the past, and the development of a new method to identify the stages of puberty in skeletal remains.

In addition to her recent work on puberty and adolescence in the past, Mary’s research has helped to outline the criteria for the diagnosis of leprosy (2002), tuberculosis (2011), thalassaemia (2010) and trauma (2014) in child skeletal remains. @Maryosteokids