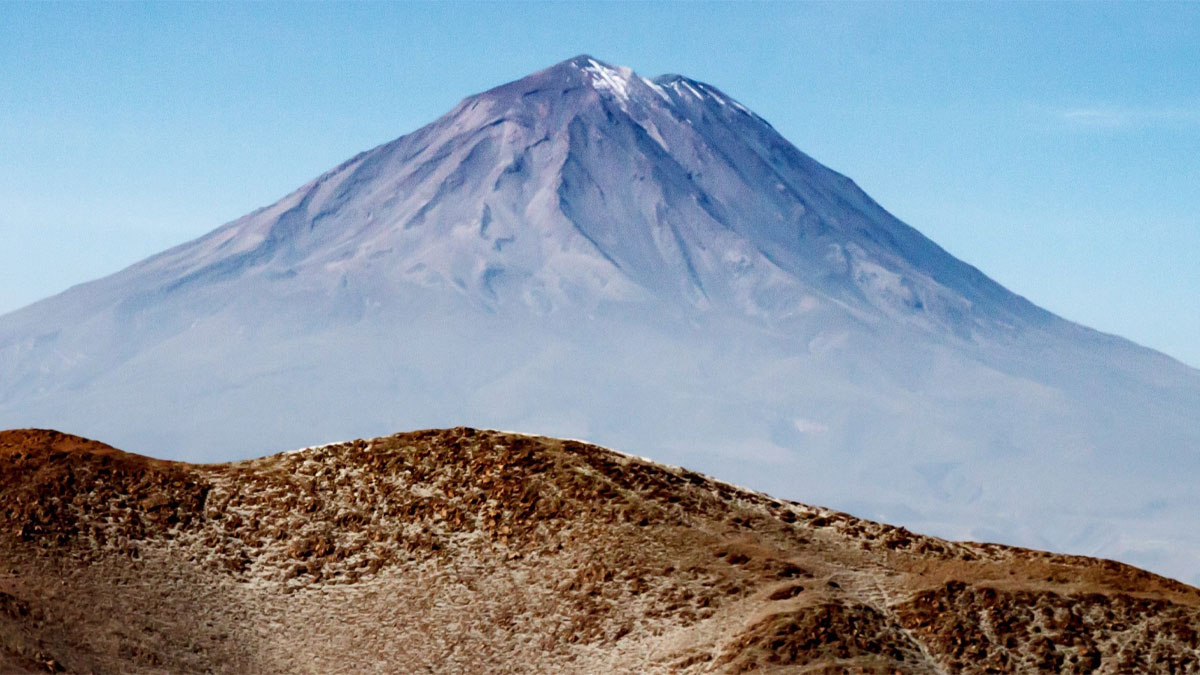 The Landscape, Climate and Lived Environment Research Cluster (LCLE) is a group of researchers who study the relationships between past human societies, their environment, and climate change.

We examine human histories in a diverse range of environments – stretching across the British Isles, the Middle East, and tropical South America. To resolve these complex relationships, we undertake an inter-disciplinary approach, combining expertise across palaeoenvironmental science and social archaeology and geoarchaeology.

We work in close collaboration with colleagues in the Centre for Past Climate Change (CPCC), the Built Environment and Environmental Sciences, the Schools of Architecture and Biological Sciences, as well as the Museum for English Rural Life.

Our current research is framed around three central themes:

The sophisticated integration of palaeoenvironmental and palaeoclimatological approaches with archaeological evidence is a core strength of our research.

In tropical South America, Frank Mayle explores past human-climate-environment relationships across a range of tropical ecosystems via his AHRC-FAPESP-funded Landscapes of Southern Brazil (LSB) and Human-Environment Relationships in pre-Columbian Amazonia (HERCA) projects, complementing GCRF- and RCUK-funded research by Nick Branch and Stuart Black in the Peruvian Andes.

Elsewhere in the world, our projects include: hominin survival and dispersal in northern Europe (Robert Hosfield); the exploitation of wetland/intertidal zones by Mesolithic populations in south-west England (Martin Bell); and abrupt climate events on lifeways and food procurement in the British Isles, the western Mediterranean and southwest Asia (Steve Mithen, Nick Branch, Roger Matthews, Wendy Matthews).

In Europe, Aleks Pluskowski is exploring the ecological dynamics of conquest and colonisation in medieval Europe through his AHRC-funded Landscapes of (Re)conquest project.

Driven by major excavations at Lyminge, Kent, and his AHRC Network on royal residences, Gabor Thomas explores the intersection between Christian conversion and monumental, architectural and cultural practices in early medieval Europe.

Building on her definitive re-evaluation of the iconic site of Glastonbury Abbey, Roberta Gilchrist has established a new conceptual framework for interpreting later medieval monasteries as sacred landscapes, illuminating the embodied practices of healing and magic.

Meanwhile, Aleks Pluskowski, Rowena Banerjee and a team of European academics continue their interdisciplinary analyses of castle landscapes – All along the Watchtowers – that are revolutionising understanding of the long-term dynamics of multicultural frontiers in medieval Europe.