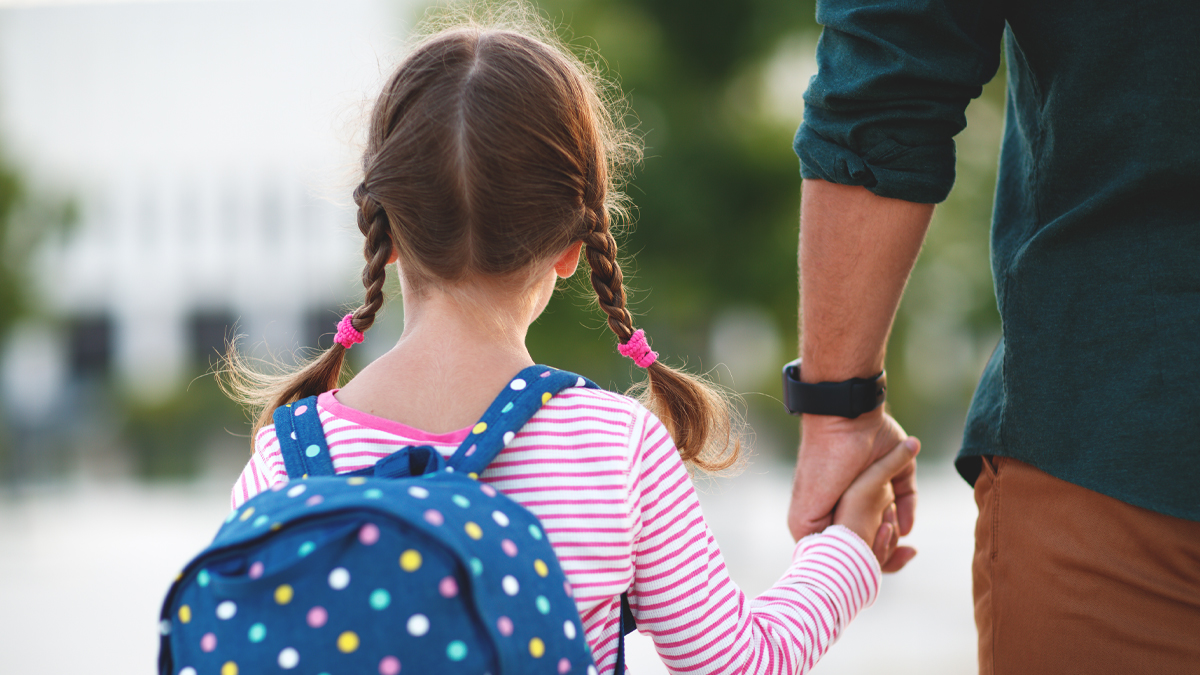 Making a difference in mental health

For many students, undertaking a placement is a chance to develop new skills and knowledge. But for Shannon Smith-Whelan, her psychology placement was also an opportunity to make a real difference in people’s lives.

Before university, Shannon knew she was interested in working in mental health. She was attracted to the BSc Psychology with Professional Placement degree. She felt that a year-long placement would help her better understand which psychological careers best suited her talents and interests.

At Reading, psychology students are provided with a range of placement options. This includes supporting people with anxiety and depression at one of our on-campus clinics, or using ideas from psychology in a corporate setting such as Unilever or Hyundai.

When researching where to carry out her placement, the Emotional Health Academy immediately stood out to Shannon. This is an early intervention service for children and young people in West Berkshire.

The organisation goes into schools and provides psychological interventions to pupils. It also gives workshops to parents on mental health awareness and how to help their children.

Speaking about why she chose them for her placement, Shannon said:

“They were my first choice. I hadn’t had much experience of working with children and young people, and found that the Emotional Health Academy gave me an opportunity to experience both clinical and educational psychology.

"I really liked their values of supporting young people’s mental health and helping them when they need it most.”

Taking on a leading role

During her placement, Shannon carried out a variety of tasks. She conducted assessments with young people, helped develop psycho-educational workshops for parents, and arranged activities with schools.

Initially, Shannon was daunted about carrying out clinical work but was provided with plenty of support from her placement provider:

"At first, I was very nervous, but my colleagues and manager were incredibly supportive. I had the chance to watch and support interventions and gradually took more of a leading role in assessments and one-to-one support.

"I really grew in confidence and have learned how to communicate with different types of people and respond to different situations."

Developing her own mental health intervention

As Shannon developed her skills, she was given the opportunity to develop her own mental health intervention. After being asked to do research into anxiety, she developed the idea of a group intervention to help children manage the transition between schools.

“I saw that there wasn’t a lot of support that was accessible to everyone. So my colleagues encouraged me to develop an intervention aimed at children aged between seven and 11 to help them cope with the transition from one school to another.

"The whole team at the Emotional Health Academy got involved and provided me with lots of useful criticism and feedback.”

The intervention involves weekly group sessions that are interactive and fun. Each child is given their own workbook to keep and look back on.

Recognising Shannon's achievements, the intervention is set to be rolled out to schools across West Berkshire by Shannon, a colleague within the service, and a teacher. There’s a possibility that the intervention will be delivered long after Shannon has completed her placement.

“As a student, I didn’t think I would be allowed to do something like this – it’s been such a great opportunity.

"This placement has helped me realise what I would like to do after university. It’s also given me the chance to see how the skills and knowledge I’ve picked up from studying psychology can have a positive impact.”

Learn more about the BSc Psychology with Professional Placement course 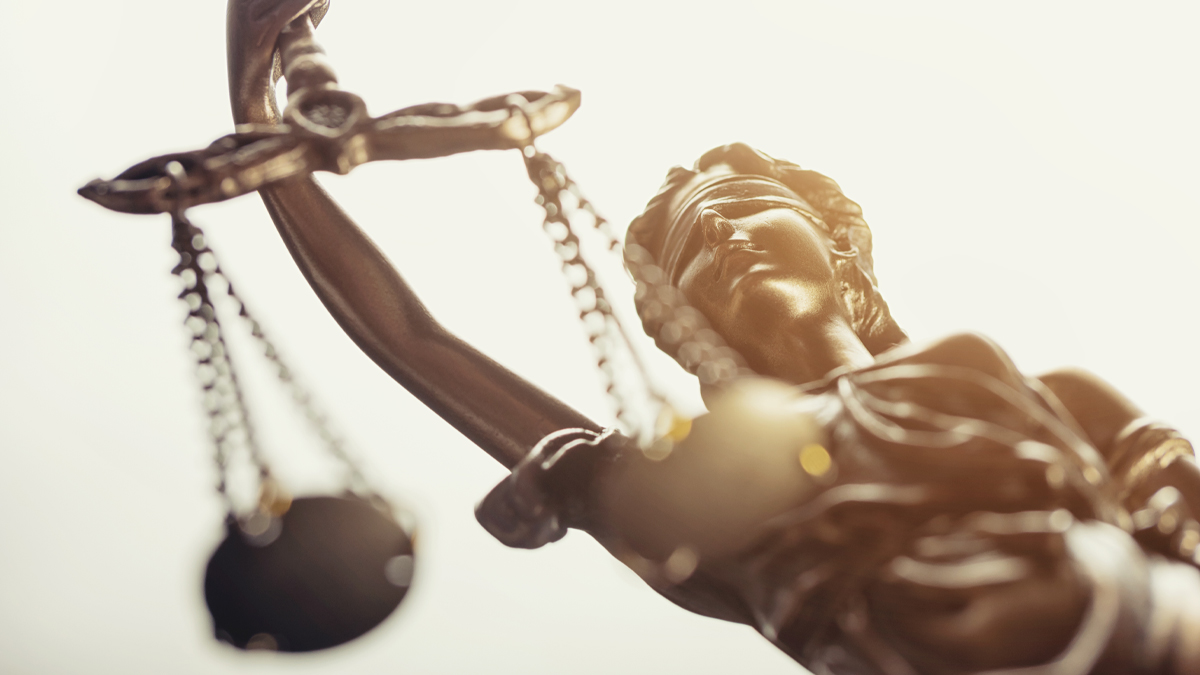 Giving people a voice in the legal system

Our School collaborated with the School of Law to provide students with an insight into Registered Intermediaries, who help vulnerable people at every stage of the criminal process. 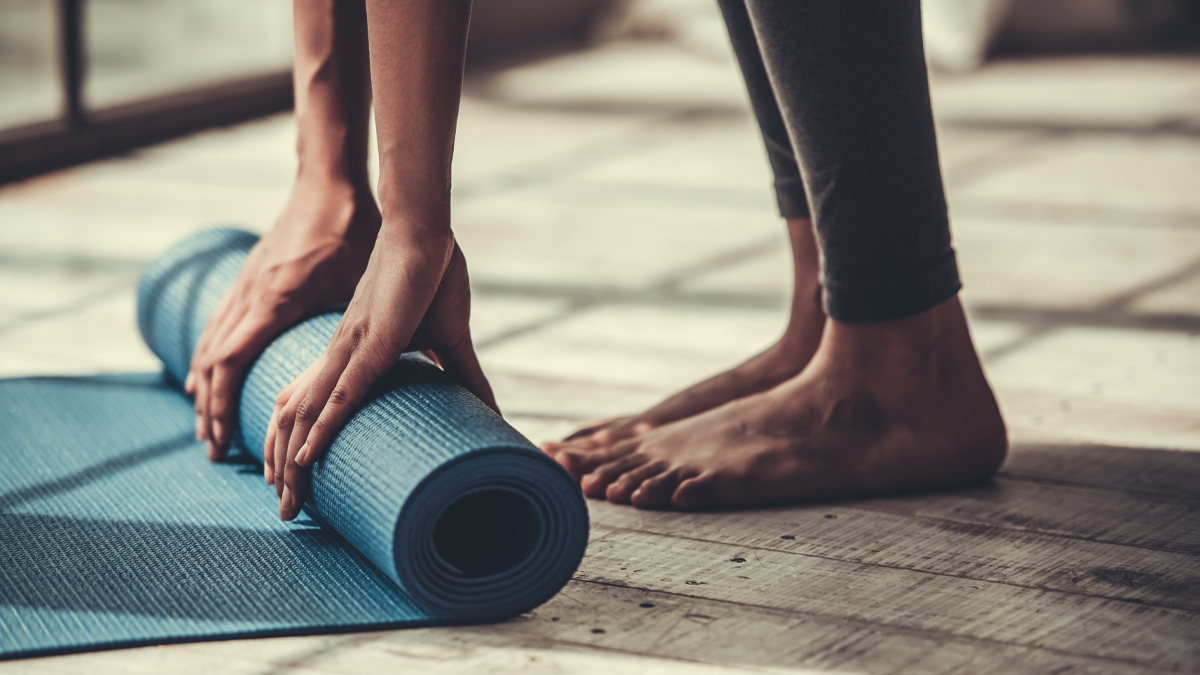 During a placement, BSc Psychology student Leyla Owen saw the benefits that being active can have on wellbeing. This inspired her to try and make a difference for her fellow students. 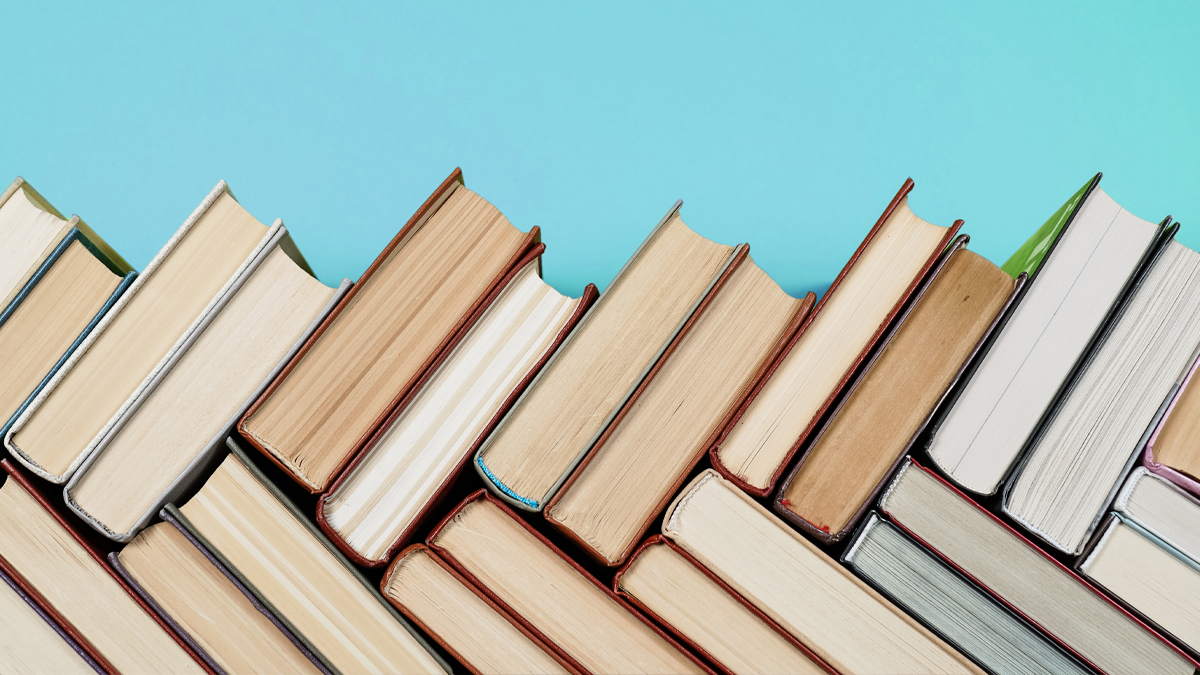 Supporting adults with aphasia on placement

Speech and language therapy graduate Jodie Kenvin helped run the Aphasia Friendly Book Club as part of her weekly summer placement. She made connections with clients and found the experience hugely beneficial.