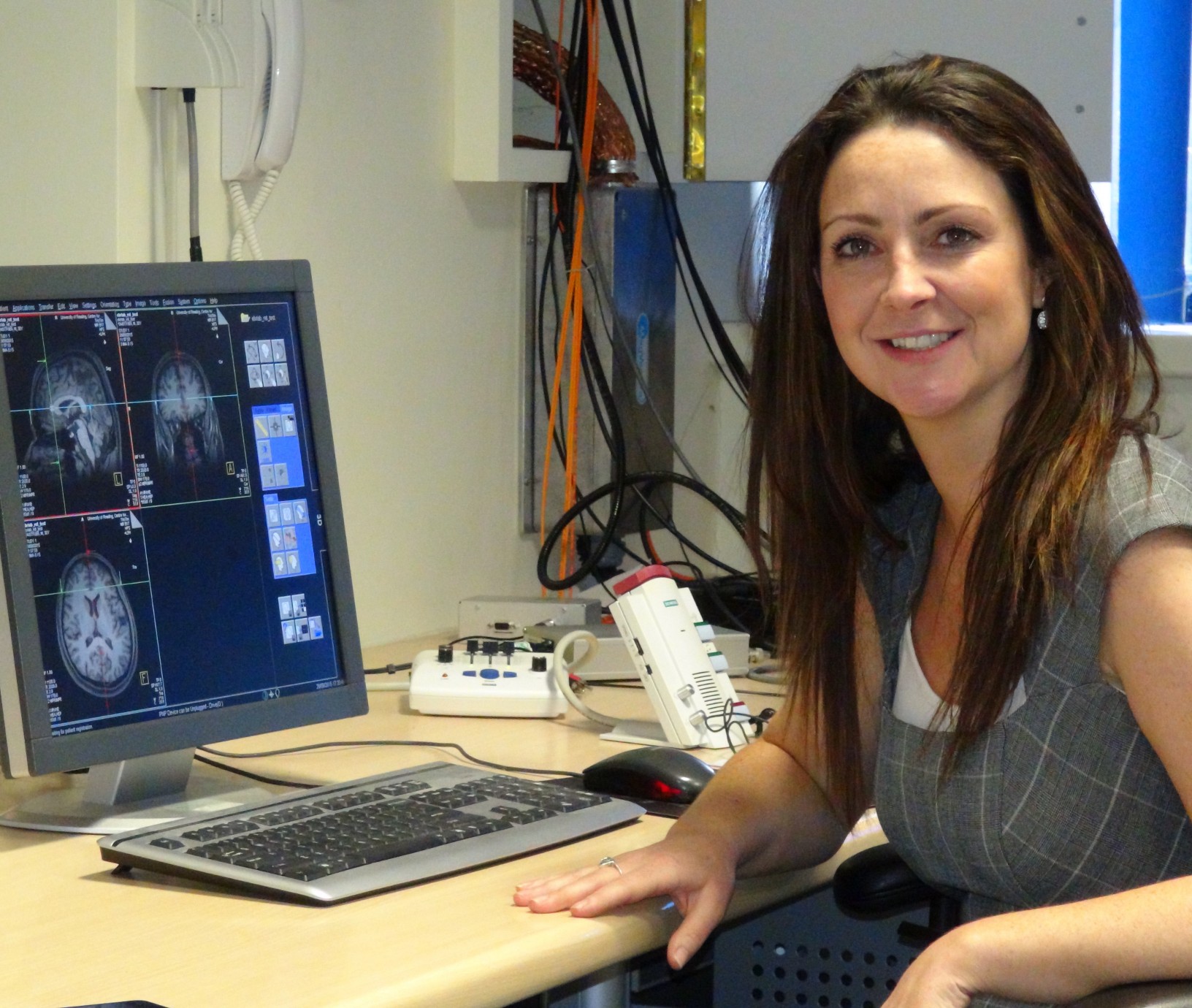 Prof Ciara McCabe examines reward processing at the behavioural and neural level, using motivational tasks and computational modelling. Prof McCabe examines how reward relates to the symptom of anhedonia in adults and adolescents with depression and how drug treatments interact with the reward response.

Prof McCabe did her PhD on the effects of anxiolytic drugs on frustrative non-reward in animal models at the University of Ulster. She did her first post doc with Prof Nader in primate models of drug addiction at Wake Forest, NC, USA.

Prof McCabe now runs the Neuroimaging of Reward Group (NRG) at the University of Reading.