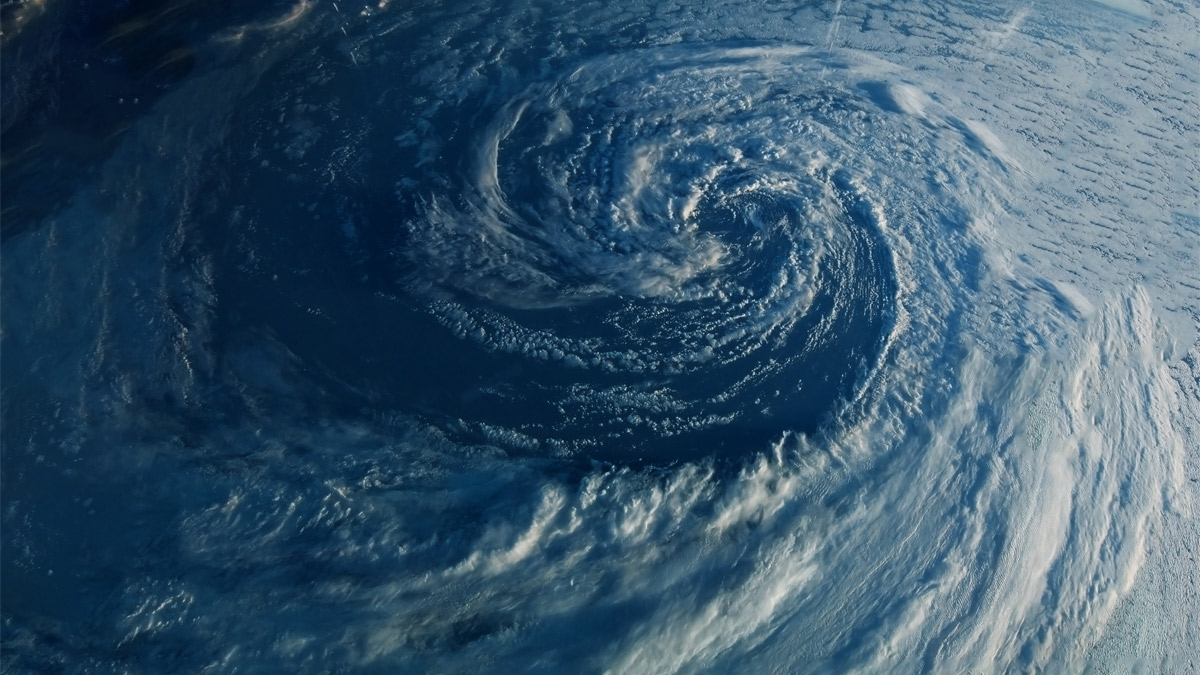 Professor Ted Shepherd, Grantham Chair in Climate Science at the University of Reading, and his team of researchers are developing "storylines'. They're combining modelling and computational analysis as a new approach to the process of decision-making in response to climate change.

"Climate change is one of the biggest issues we currently face and its effects are particularly felt in developing countries. Whereas the facts are now well established, decisions on how to tackle this issue are still very much under discussion."

Ted's previous work on ozone depletion in the stratosphere led him to study the risk and uncertainty associated with atmospheric circulation – the large-scale movement of air that distributes heat to different regions of the planet. He started to consider ways this research could be incorporated into policy or practice around climate change.

Storylines provide a "case study" approach that can bridge the gap between traditional sources of scientific information and reports for policy bodies. They explain past events or future possible events or pathways, where the different causal factors are examined in detail.

Storylines are not predictions but show a range of plausible outcomes or explanations depending on the assumed change in the underlying factors, including atmospheric circulation. Applied to climate change, this gets around the problem of local weather reliability and allows explicit, rather than generalised, statements to be made.

Anticipating the impacts of climate change at a local level

Atmospheric circulation shapes local variations in weather, causing different regions to feel the effects of climate change in different ways. Storylines introduce specificity into the decision-making process by providing several conditional statements about possible outcomes, instead of a single, definitive statement intended to cover all scenarios.

For example, in south-eastern South America there has been a trend over 60 to 70 years of increased precipitation, allowing for agricultural expansion in the region. But it isn't clear if this trend is a result of global warming. It could be due to unrelated changes to local weather conditions, such as long-term variations in sea surface temperatures, or the influence of the hole in the ozone layer.

Ted and his team can provide an alternative storyline for each of these explanations to show how these causes have different implications for what to expect in the future.

"The storylines approach allows policy makers to improve risk awareness, strengthen decision-making, and explore exactly what is credible and what isn't. Ultimately this helps ensure that the local and regional policies are robust enough for each plausible outcome."

Bringing atmospheric science expertise to the Department of Meteorology

A Fellow of the Royal Society, Professor Ted Shepherd is renowned for his work in the field of atmospheric fluid dynamics. He is the Chair of the Science Review Group for the Met Office Hadley Centre, which reviews and validates Met Office science in the field of climate variability and change. Ted is also applying this knowledge to climate change research in the Department of Meteorology.

"I am tremendously excited about being in the Department of Meteorology at the University of Reading. I spent part of my early research career in the UK and have always admired the UK's deep commitment to research excellence and the fact that UK society looks to scientists for their expertise concerning problems of societal importance."

Ted runs a research group made up of postgraduate students and postdoctoral researchers enabling him to work with people who, like him, are curious about science and have an enthusiasm for testing new ideas.

"The aim of my research group is to enhance the understanding of the dynamics and nature of phenomena that are important in weather and climate that occur in the atmosphere from intermediate to global scales."

This aim is pursued using a combination of theory, diagnostics of observations and the design, execution and diagnosis of experiments using a range of numerical models. The storylines approach is being further developed by a funded PhD project with EDF (led by Dr Claudia Neves in the Department of Mathematics and Statistics) to protect their nuclear reactors from storm surges.

Using the storyline approach could solve EDF's challenge of how to make a 1 in 10,000 year risk assessment with only 100 years of weather data on which to base this assessment.

Getting the knowledge to those who need it

Using storylines gives decision-makers an alternative way of talking about their response to climate change and can aid in the decision-making process.

Ted's research feeds directly into the IPCC, informing the language used and so changing the discourse around these issues, with the latest IPCC report adopting the term 'storylines' and its definition.

"As a climate scientist, I hope to use my position to increase the public awareness of climate change and issues of climate risk and resilience. In this way I can make my own contribution to communicating science to inform evidence-based discussion of important societal issues."

Find out more about research in the Department of Meteorology

Check out our undergraduate courses