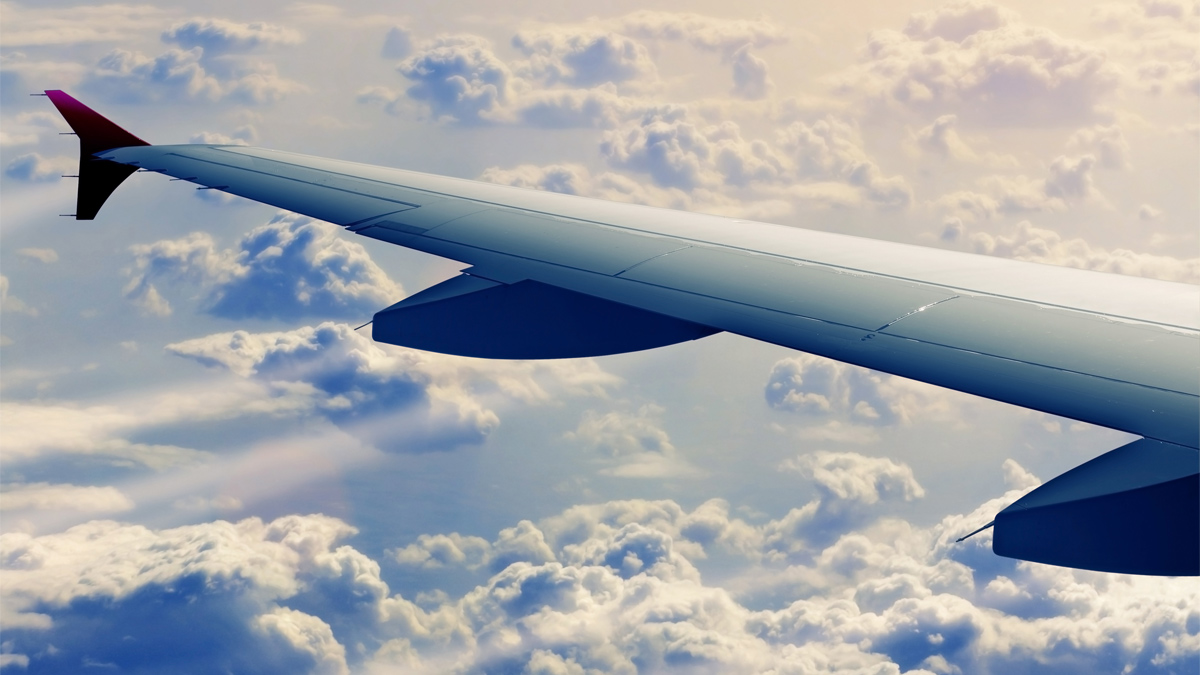 MMet Meteorology and Climate graduate and University of Reading PhD student Simon Lee is lead author of "Increased shear in the North Atlantic upper-level jet stream over the past four decades", a study published in international science journal Nature.

Co-authored with Professor Paul Williams and Dr Thomas Frame from the Department of Meteorology, the paper drew on work Simon carried out as part of his final-year dissertation for the integrated master's degree.

The study showed how the vertical west-to-east wind shear (the change in wind speed with height) has increased by around 15% as a result of climate change.

Our study shows these opposing effects currently balance out, meaning the speed of the jet stream has not changed. However, we looked for the first time at the wind shear, where significant change has previously gone unnoticed.

This strengthens previous projections for increased clear-air turbulence, as we can see an increase in one of the driving forces has happened already. This has serious implications for airlines, as passengers and crew would face a bigger risk of injury.

Indications of a stronger jet stream in the future suggest the upper-level tug will eventually win out. This would also affect airlines by increasing flight times from Europe towards the US and speeding up flights the other way."

The fact that an undergraduate research project formed the basis of a study published in Nature is testament to the strength of the research community at the University of Reading. Here students have the opportunity to work closely alongside world-leading scientists, and have access to dedicated facilities and live meteorological data.

Simon is part of a thriving community of PhD researchers at Reading tacking some of the most critical environmental issues facing society today.

Since starting his PhD Simon has co-authored several publications, with his research focusing on how the stratosphere can help us predict weather several weeks ahead. Simon is also Editor of the Social Metwork, a popular blog for Meteorology PhD students.

"The breadth of expertise in the Department of Meteorology at Reading means there is always an expert in whatever atmospheric or oceanic sub-discipline you are working in.

The University is also within walking distance of the European Centre for Medium-Range Weather Forecasts – a world-leading centre for research and production of global weather forecasts – allowing for straightforward collaboration and discussion with their scientists, as well as easy access to their seminars, international conferences and training courses.

Deciding to study the MMet degree at Reading was the best decision I ever made. It's opened up a world of opportunities for me – both in Reading and Oklahoma."

Read about PhD opportunities in the Department of Meteorology