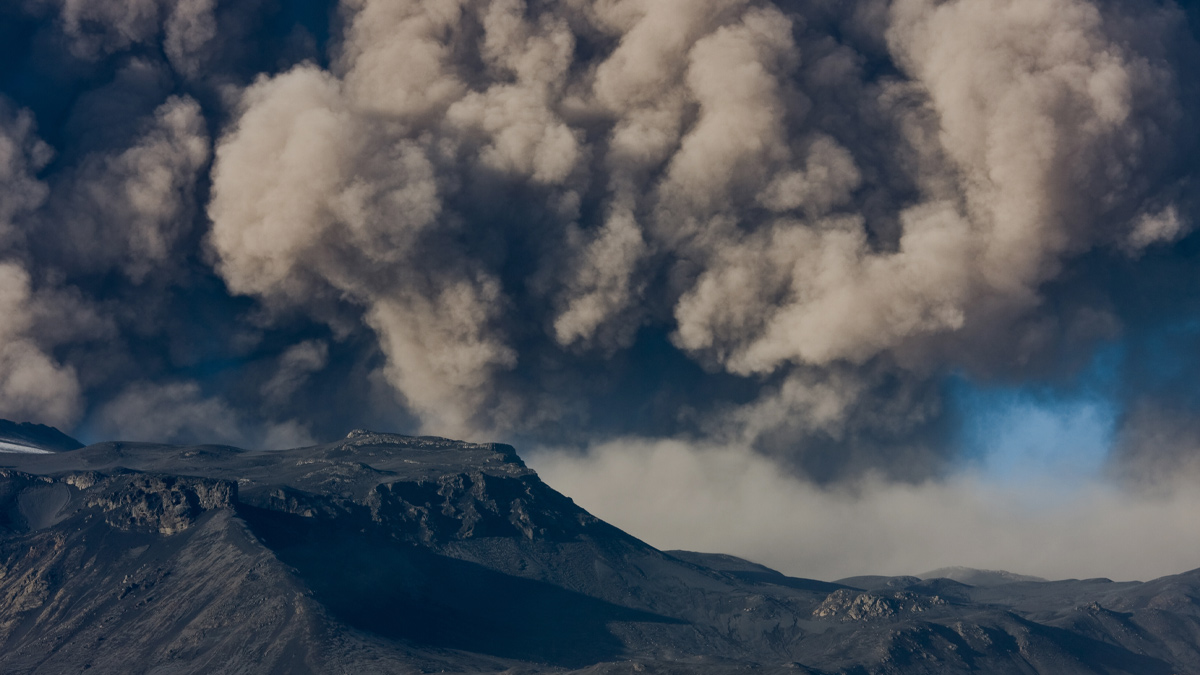 The 2010 eruption of Iceland's Eyjafjallajökull volcano closed European airspace and cost the global airline industry an estimated $200 million per day. It also disrupted the journeys of over 10 million passengers.

The Met Office asked Professor Helen Dacre for her help in analysing some of the data it was getting from the event. Helen was already engaged in researching pollution transport by weather systems, using the same model employed by the Met Office for its own operational volcanic ash forecast.

"It was pretty exciting. It was headline news at the time, so there was a lot of pressure on the researchers. Once I'd started working in this area, I quickly realised that there was a lot more work that needed to be done."

Helen's research initially focused on evaluating the models that organisations such as the Met Office use to forecast volcanic ash movement. Helen determined just how good these models were at predicting volcanic ash in the right place, at the right time. Once she was convinced that the models could do this, Helen then focused on the much more challenging task of reducing airspace closures following a volcanic eruption. To do this, the models would need to be able to predict the concentration of ash, as well as get it in the right place at the right time.

Helen and colleagues in the Department of Meteorology helped to successfully develop models that predict the dispersal of volcanic ash after eruptions, as well as instrumentation that monitors ash clouds during flight bans.

"Based on the work we've done in Reading, the Met Office is now able to divide predicted maps into three zone types (depending on the degree of contamination) such that flight bans can be restricted to smaller regions. This allowed more precise risk assessment procedures to be put in place, minimising the closure of European airspace."

In fact, these procedures are credited as being one of the main reasons why the 2011 Grímsvötn eruption caused proportionally much less disruption.

Through her research, Helen has worked with a number of renowned organisations, such as the London Volcanic Ash Advisory Centre and the Civil Aviation Authority, Rolls Royce and British Airways. She has also had the chance to collaborate with other academic researchers in fields such as volcanology and engineering.

"I'm proud of the work we have performed investigating the sources of model uncertainty, and also the work with stakeholders to understand what warning information they need to make a decision."

Find out more about our research