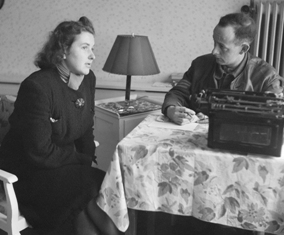 The lack of systematic study of language experience in war has encouraged the project to use a focused approach to the accounts and memories of participants in conflict. Languages at War will adapt the methods and insights of the oral history approach to the analysis of extensive witness statements held by the Imperial War Museum, London. The case-studies will involve the study of archive and publicly available sources, and oral testimony held by the Imperial War Museum, London. The Museum is a key partner in the project. It has an unrivalled coverage of international conflict since 1914, including some 60,000 hours of sound recording. The scope of the collection is strongly international and the Museum is particularly keen to develop its understanding of the significance of languages in war, as part of its efforts to present the cultural diversity of war to teachers, young people and the general public. 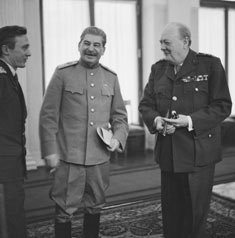 Workshops will be held in the Imperial War Museum at the end of Years One and Two to report on progress, and the Museum will host an international colloquium in Year Three which will enable scholars, museum staff and outside agencies to discuss the conclusions of the research.

The issue of cultural markers in war is one of considerable contemporary interest, alongside an ongoing debate in the UK about the importance of foreign language learning. A network of interested outside agencies will be established and will be kept informed of ongoing developments through a Languages at War mail-base.