Welcome to Languages at War 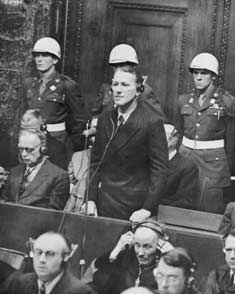 The University of Reading, with the University of Southampton and the Imperial War Museum, London, has received funding from the AHRC for a major project on Languages at War: policies and practices of language contacts in conflict.

The aim of the project is to open up a new area of academic research which is recognised as important in government and military circles, but which has yet to be studied systematically. 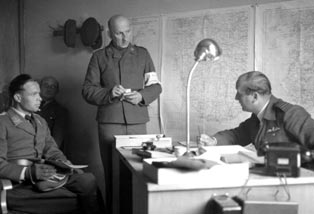 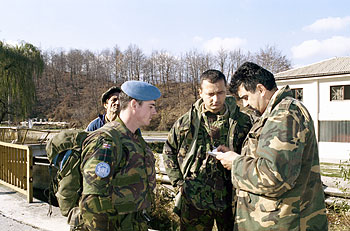 The research will focus on three questions:

At the end of the project, conclusions will be drawn on the ways in which the foreign language experiences of participants in invasion/ occupation and peacekeeping relate to the language policies of official agencies involved. 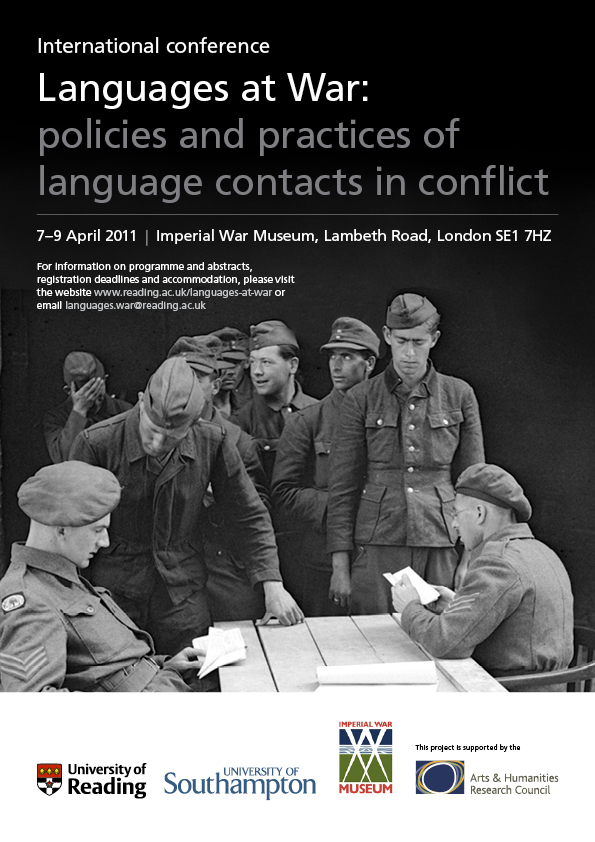