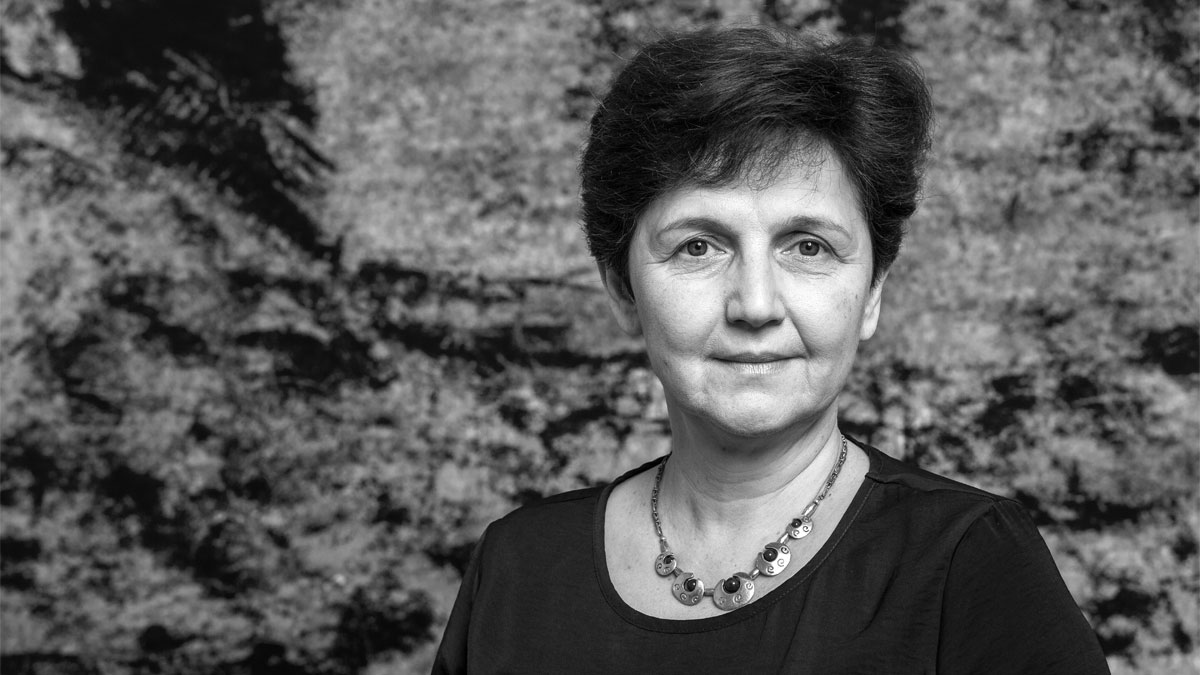 Maria’s research interests focus on climate change and variability and their impacts on glaciated environments and water resources. These interests fall into the following themes:

Maria is keen to discuss PhD opportunities with students interested in assessing and modelling climate and glacier change and its impact on water resources and evolution of glacier lakes, meteorological aspects of glacial hazards, and modelling impacts of desert dust on snow and glacier melt.

Maria is a climate scientist with a strong interest in glaciers. Maria has a combined BSc/MSc degree in Meteorology from Moscow State University (Russia) and DPhil in Climatology from the University of Oxford. She joined University of Reading in 1998.

Maria specialises in high-elevation climate change and in assessments and modelling of impacts of climate change on mountain glaciers and water resources. She led many international projects set in Central Asia, the Caucasus, and Siberia funded by EU FP7, EU Horizon 2020, Newton Fund, UK Global Challenges Research Fund and other national and international funding bodies.

Most of her current work is conducted in the Tien Shan Mountains, Central Asia. Among her experimental field sites is Tuyuksu Mountain Observatory located at 3440 m a.s.l. in the northern Tien Shan. She works in close collaboration with many regional research institutions, universities and stakeholders including regional disaster risk reduction agencies.

Maria is a member of Scientific Leadership Council of the Mountain Research Initiative (MRI), an international research network with over 11,000 global membership. Her responsibilities at MRI include coordinating international Mountain Observatories project. She is a contributing author in the Intergovernmental Panel on Climate Change (IPCC) Special Report on the Ocean and Cryosphere in a Changing Climate (SROCC), the chapter on High Mountain Areas.

Shahgedanova, M. (2002) Climate at Present and in the Historical Past. In: The Physical Geography of Northern Eurasia: Russia and Neighbouring States. Shahgedanova, M. (Ed). Oxford University Press, 70-102.