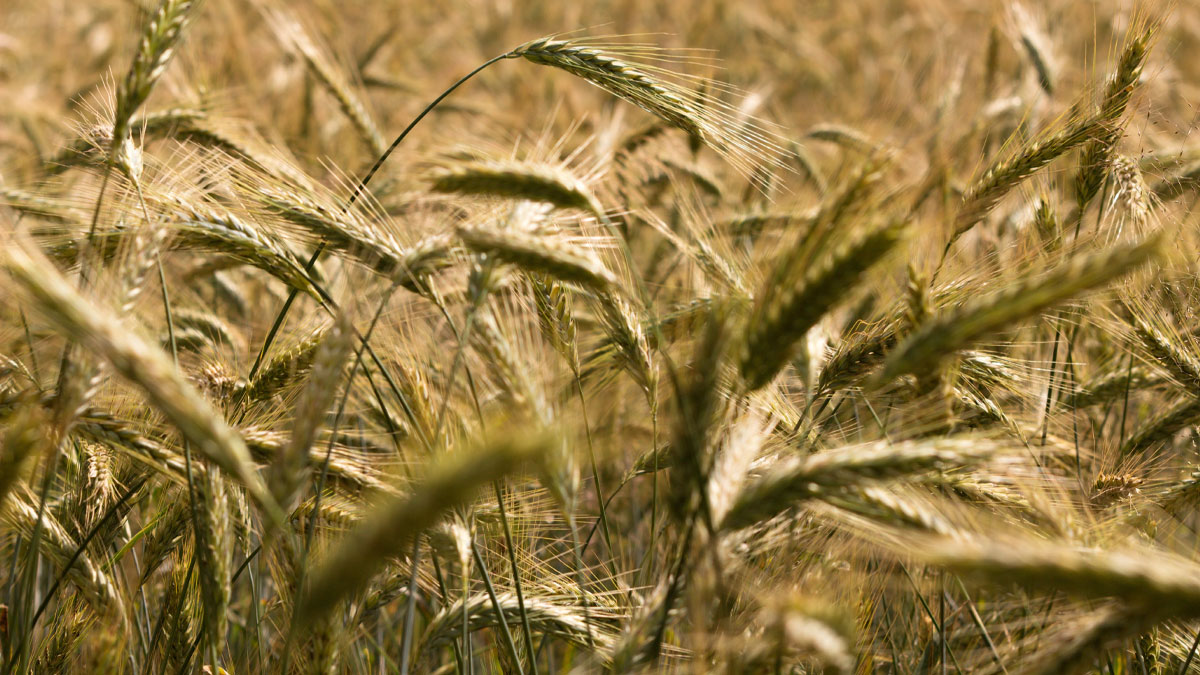 The Centre for Past Climate Change (CPCC) focuses on documenting and understanding climate and environmental changes, and how these changes have impacted on and been impacted by humans.

The two-way interaction between climate and humans is most apparent since the development of agriculture in the early Holocene. The Holocene (i.e. the last 11,700 years) is also the time period when palaeodata are abundant and chronologies most secure.

A secondary focus on the Late Quaternary (and particularly the last glacial period i.e. the last 110,000 years, and the previous interglacial period, the period between ca 130,000 and 110,000 years ago), provides an opportunity to understand the impact of climate and environmental changes on human populations, and in particular how these may have influenced migrations of human populations out of Africa.

Climate and environmental changes during the Late Quaternary have been large. This makes this a period of intense interest for modelling studies to examine ice-sheet and sea-level behaviour, as well as regional climate fluctuations.

The Centre for Past Climate Change has a major focus on generating new observations, including the development of new reconstruction techniques.

Data-generation is paralleled by data synthesis to document environmental and climate changes at regional and global scales.

These data syntheses will be used in conjunction with carefully-designed experiments, using both offline models of specific components of the climate system (e.g. fire-enabled dynamic global vegetation models, hydrological models) and fully-coupled climate or earth-system models, to understand the mechanisms of past climate changes.

The CPCC was delighted to host a training workshop on behalf of the Past Global Changes (PAGES) LandCover6k project. The workshop focused on the reconstruction of land cover and land use from pollen using the landscape reconstruction algorithm modelling approach (specifically the REVEALS and LOVE models) developed by Shinya Sugita.

There were also discussions on the theoretical basis of this approach through pollen source theory and alternative techniques (biomisation, modern analogue techniques).

We were delighted to be able to welcome Shinya Sugita, Marie-Jose Gaillard, Colin Prentice and Simon Brewer to Reading to present this course.

Speleothems can provide annually-resolved records of temperature and precipitation over many thousands of years.

Mats Widgren, Professor in Cultural Geography at Stockholm University, visited the CPCC from the 16–20th November 2015.

Mats is a member of the PAGES LandCover6k project, and his visit was designed to promote discussions of how archaeologists and palaeoecologists at Reading could become more involved in this exciting project to map the history of land cover and land use through the Holocene.

Mats has worked on mapping agricultural land use in diverse regions, including northern Europe, the Eurasian steppe, and Africa.

The CPCC hosted the week-long NERC Training Course "An introduction to palaeoclimate modelling for palaeodata specialists" from 15–19th February 2016.

This course, which was open to postgraduate students and postdoctoral researchers working with palaeoenvironmental, palaeoecological, palaeo-oceanographic, or archaeological data, provided an introduction to state-of-the-art modelling of palaeoclimate and an opportunity to work with palaeoclimate simulations from the Palaeoclimate Modelling Intercomparison Project.