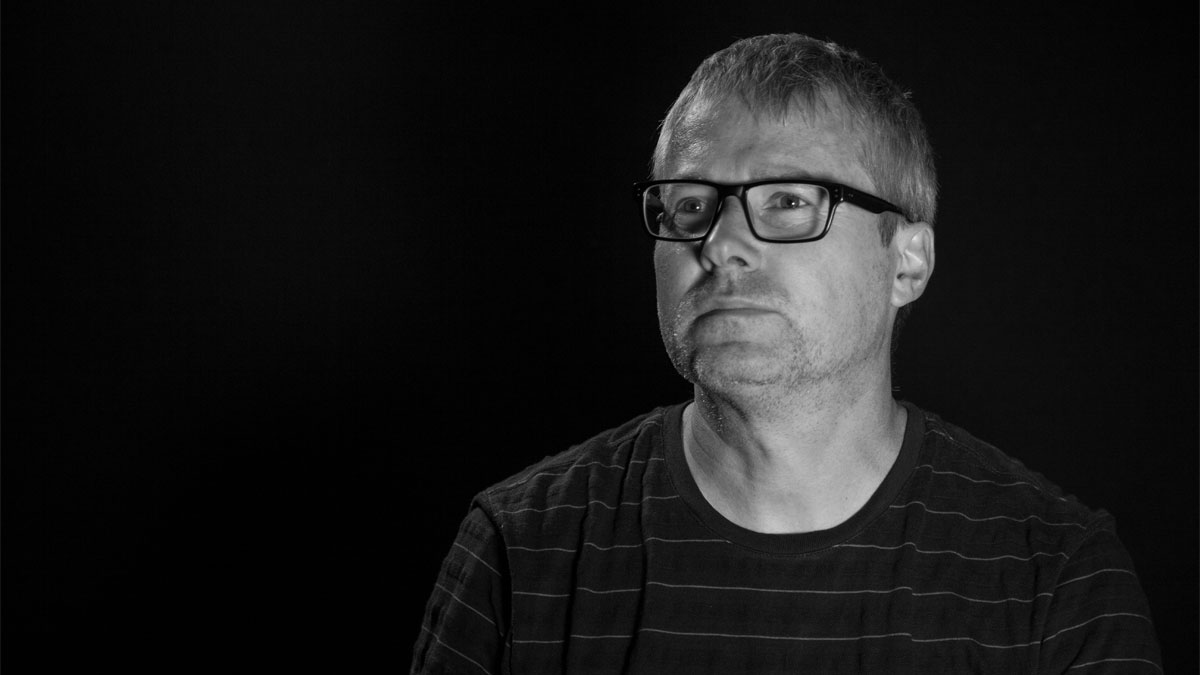 Frank is keen to discuss proposals for research within the broad themes of tropical palaeoecology, palaeoclimatology, and past human-environment interactions.

Completions in past three years

He was a NERC-funded PDRA at Royal Holloway, University of London (1993-94), where he worked with John Lowe on late-glacial environmental change in Scotland. Shortly after taking up his first academic post at the University of Leicester in late 1994, Frank's research focus shifted to tropical South America, where he has worked ever since, examining the impacts of past climate change and human land use upon tropical forest ecosystems, especially in the Bolivian Amazon.

He moved to the University of Edinburgh in 2004, before returning to Reading in June 2013.

His earliest forays into the Amazon, published in Science (2000), demonstrated the responsiveness of southern Amazonian forests to millennial-scale climate change. Since then, his interests have evolved to consider, not only the impacts of past climate change upon rainforests, but also pre-Columbian land use and fire.

Since 1995, he has led 14 field expeditions to remote corners of lowland Bolivia, in collaboration with the 'Noel Kempff Mercado' Natural History Museum of Santa Cruz, Bolivia. His lab has assembled a Neotropical pollen reference collection of over 1500 Amazonian taxa and has made important methodological advances in pollen analysis and other palaeoenvironmental techniques.

Frank’s interests in Holocene human-environment interactions in the South American tropics have led to fruitful, inter-disciplinary, collaboration with palaeoenvironmental scientists, archaeologists, and biologists across the world – in the UK, Europe, USA, Bolivia, and Brazil.

He is currently leading a large international research project, co-funded by the UK and Brazil, entitled Human-Environment Relationships in pre-Columbian Amazonia - HERCA (AHRC-FAPESP, 2019-2023).

Frank is Associate Editor for The Holocene (2006-present) and was a member of the NERC Environment radiocarbon panel from 2014-2020.