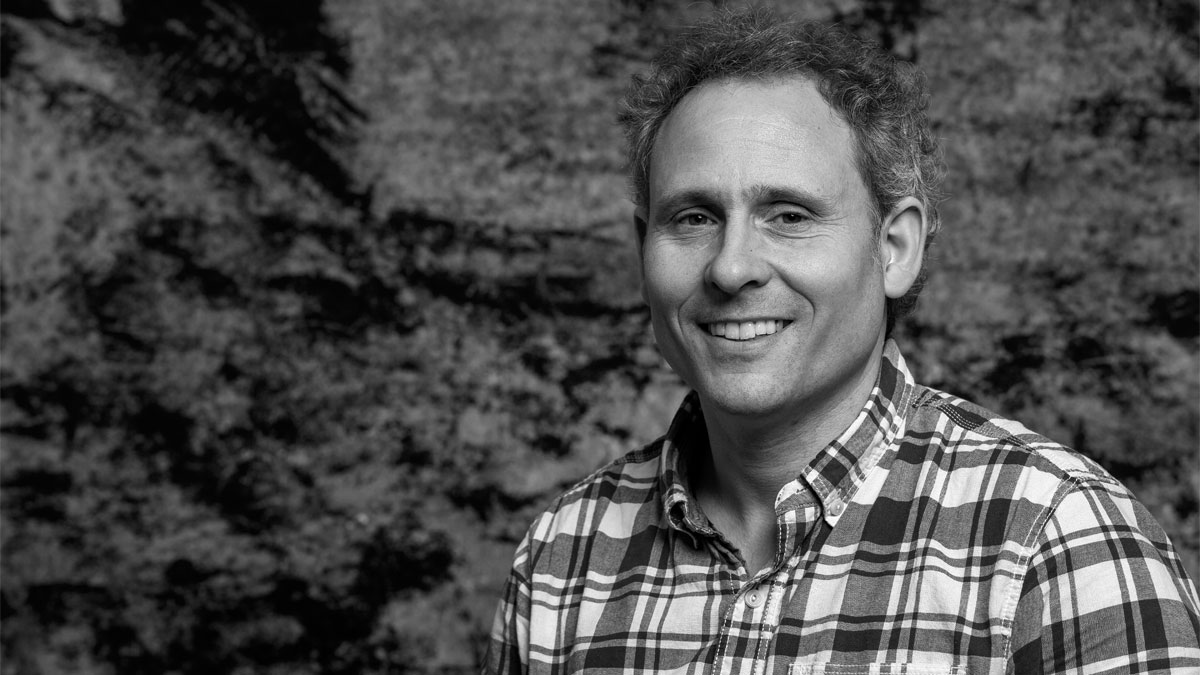 Compared to other historical periods, little is known about the early medieval era and it is often referred to as the 'Dark Ages'. Being able to use archaeology to shed light on this elusive period is what Dr Gabor Thomas finds so exciting and he is now inspiring the next generation of archaeologists through his early medieval research and teaching.

Gabor has conducted extensive excavations at Lyminge in Kent since 2008 and draws upon the project in his teaching to deepen students' understanding of life and society at the dawn of medieval civilizations. Many Reading students took part in the excavations and have engaged in the research through dissertations and project work undertaken via the Undergraduate Research Opportunities Programme (UROP).

The Lyminge excavations are agenda setting because they provide some of the earliest archaeological evidence for royal residency in Anglo-Saxon England - very early precursors of medieval palaces that form popular visitor attractions today. The regional perspective is particularly important because Kent was the earliest and most powerful of the Anglo-Saxon kingdoms, celebrated as the birthplace of kingship and the Christian church in England.

The archaeological results from Lyminge take us back to the origins of kingship and the activities that kings involved and invested themselves in, the most significant being elaborate royal ceremonies centred on feasting.

"We've now got a site where we can see royal identity and practices happening in a part of the country where kingship was invented. It's really interesting, we can begin to drill down and explore the details of the buildings and artefacts associated with the performance of royal feasting."

The buildings uncovered at Lyminge offer a fascinating perspective on its identity as a royal site. As was the norm during the Anglo-Saxon period, the buildings excavated at Lyminge were constructed substantially of timber, albeit on a monumental scale befitting their elite status.

However, the Lyminge halls exhibit a feature never previously been seen before in Anglo-Saxon England - elaborate concrete floors. This type of flooring is shared by the earliest generation of masonry churches known from Anglo-Saxon England and was a way of making symbolic connections to the Roman past.

Much like their medieval successors, Anglo-Saxon rulers modelled their kingship on the Roman past and recycled its symbolism as a way of legitimating their power and authority. The hybrid stone and timber halls distinctive to Lyminge embody architectural innovation and melding of different cultural traditions.

As theatrical settings for the social rituals of feasting, they would have played an integral part in the performance and reinforcement of royal authority which helps to explain why they attracted such lavish investment.

"People still use architecture and buildings today as a way of expressing their status and importance. You see this right throughout history, and even today one of the way buildings achieve that, apart from just their size, is through innovative design and methods of construction, drawing upon external influences and combining them in new ways."

The performance of power, and the ways in which people acquire, demonstrate and wield it, remains a human behaviour that is instantly recognisable in today's society: the Dark Ages is both remote and surprisingly familiar.

Find out more about the Department's archaeological work in Lyminge