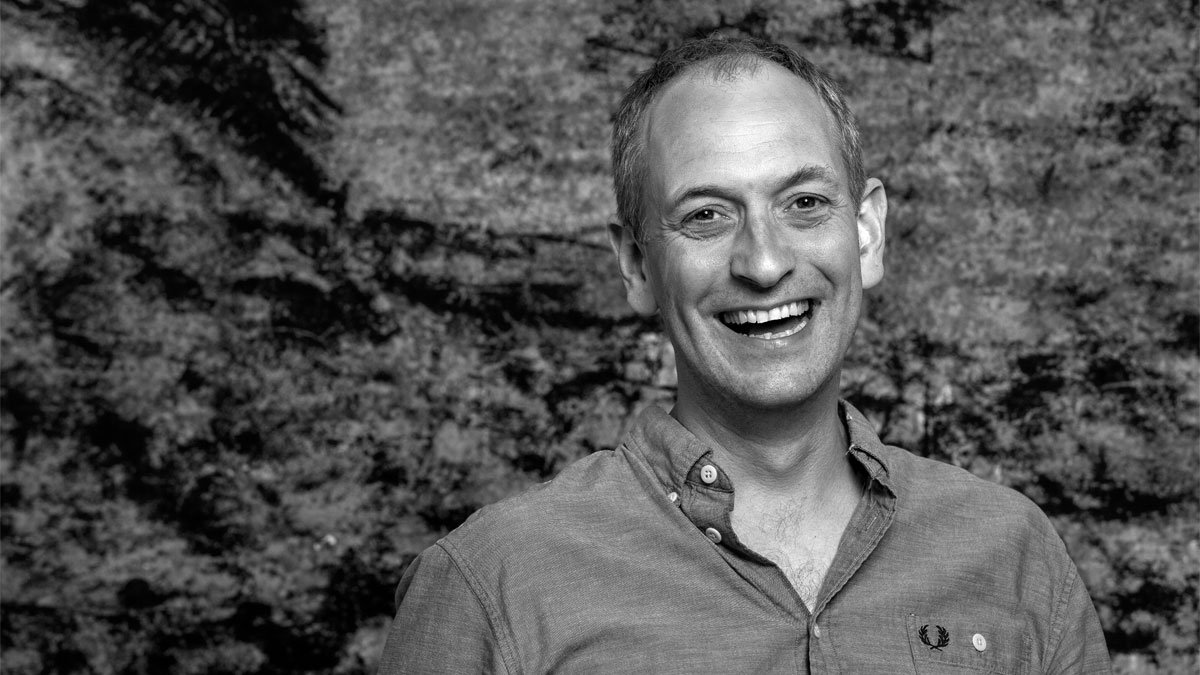 Professor Duncan Garrow is unravelling the mysteries of the Neolithic period using a combination of underwater and dry-land archaeology as well as boat-based survey work in the Outer Hebrides.

Working with his long-term collaborator, Dr Fraser Sturt (Southampton), Duncan has been investigating crannogs – artificial island settlements constructed in lochs. His survey of sites on the Isle of Lewis confirmed that their origins lie in the Neolithic period (c. 3500 BC) – 3,000 years earlier than previously thought.

"Along with Chris Murray – a local diver who found the sites – and other archaeologists, we dove around the sites to find more material evidence on the loch floor around the crannogs, and then did some underwater geophysics to map more accurately where the islands were and how they had been constructed."

Duncan and his colleagues analysed objects found at the sites, as well as the artificial stone islands themselves. Diver surveys identified worked timbers, stone causeways, and substantial quantities of pottery and quartz tools. The preservation of ceramics – some vessels complete, many largely intact – is perhaps unique within the British Neolithic.

Radiocarbon dating of the finds tells us that the crannogs were built near the beginning of the Neolithic period, which is the time that the Outer Hebrides were first settled on a widespread basis.

However, it's still unclear why Neolithic people constructed the crannogs – were they for living on, or perhaps for rituals?

Duncan says his new research raises a lot of interesting questions about the time and its social dynamics.

"What would make people want to live on an island in the middle of a lake, away from their neighbours? What are the logistics of doing that when you don't have modern technology? Similar to questions about the stones at Stonehenge, how did they move these rocks, and why? What are the motivations?"

Duncan hopes to get more answers when he returns to excavate. He suspects that due to the small size of the crannogs, a community living on the island wouldn't have had enough people to move all of the stones or build the structures they have found. This leads him to believe that they either persuaded others to do the work with or for them, or constructed them as a community project for the benefit of everyone.

Duncan explains that the Neolithic period is an important one in British history; it marked the first time that some parts of Britain became settled in a widespread way, and it's when we see the first evidence of substantial buildings, such as those found in Orkney. It's also when people moved away from hunting and gathering and into farming instead.

"Trying to understand why people took up this way of life in quite an extreme environment, like the Outer Hebrides, helps us understand the process of 'becoming Neolithic' much more broadly. It would have been a difficult environment to start farming, and then to try and build a house in the middle of a loch is even more extreme."

Duncan's research plays a significant role in his teaching at Reading, feeding directly into his third-year undergraduate module, "Neolithic and Early Bronze Age Britain". Working with him, students gain a unique perspective, and often come along to assist on digs, process finds, and provide comments on academic papers.