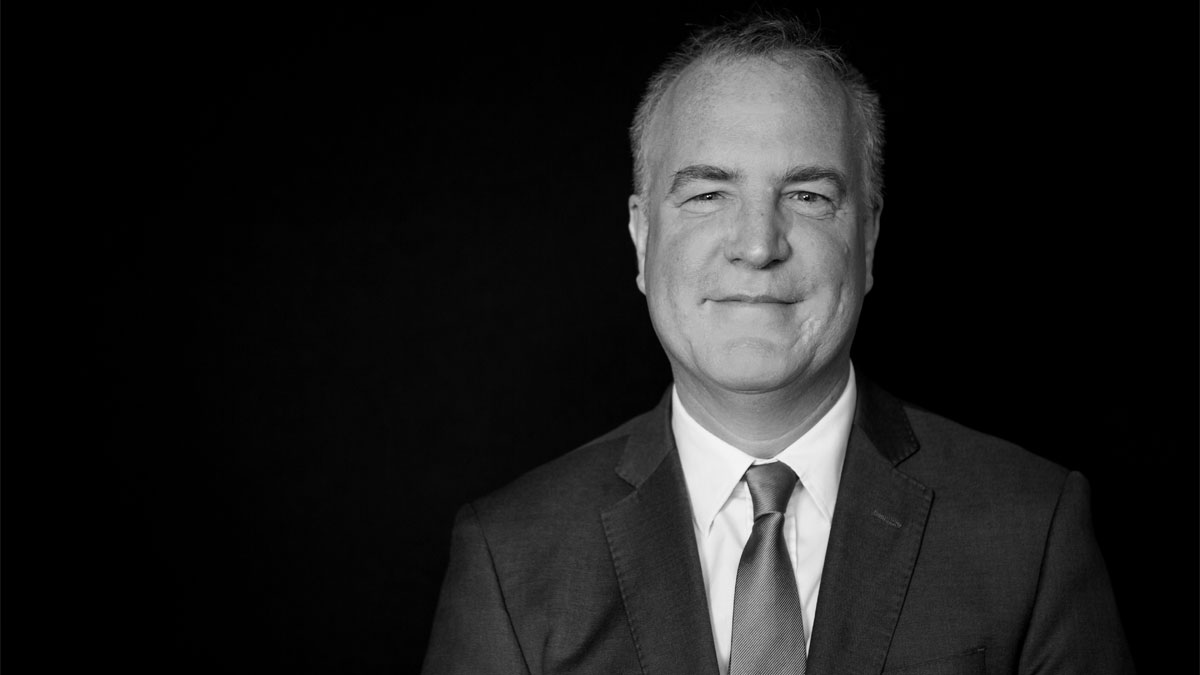 He is happy to discuss proposals for postgraduate research in any area of Iron Age or Roman studies, particularly areas involving aspects of coinage, economy, urban development, landscape survey and geophysical prospection.

John is a National Teaching Fellow. He teaches at all levels from undergraduate to master's, including modules on the Iron Age, Rome, and the nature of money.

John is currently engaged on a Leverhulme Trust Major Research Fellowship (2020-22) – Money and the rise of inequality and the market in northern Europe – which sees him returning to writing about the nature of coinage and society in the Iron Age and Roman period.

His fieldwork has included work in Britain, France, Germany and Spain, including projects with Colin Haselgrove and Tom Moore examining the landscape in the vicinity of the Iron Age oppidum of Mont Beuvray (Bibract) and the Roman town of Autun in Burgundy. John has also undertaken a large field survey and digitisation project of the Roman town and hinterland of Silchester (Hampshire), leading to a major reinterpretation and synthesis of the site.

John was seconded from 2005 to 2010 to direct the University's Centre for Excellence in Teaching and Learning, in a project enhancing linkage between teaching and research, both at Reading and across the HE sector. He initiated the University's Undergraduate Research Opportunities Programme.

He was Director of the Society of Antiquaries of London (2010-16) and has been a trustee of the Royal Archaeological Institute and the Society for the Promotion of Roman Studies. He has sat on the grant awarding committees of all these organisations.