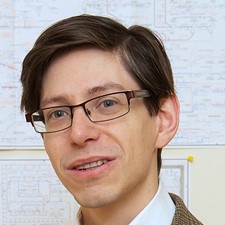 I am Petter Sandstad, a new Marie Curie fellow at the Department of Philosophy. My research is focused on developing my account of Aristotle's formal cause. As one of his famous four causes, formal causation is the cause concerned with how having a certain form -- alternatively phrased as being a member of a certain kind, or as having a certain essence -- can serve as a cause.

I defend an account with fewer ontological commitments than more traditional accounts, and which is consistent with current best science. In my project, Formal Causation: Rivals and Extensions, I investigate connections to other possible rivals of formal causation and make several extensions of my account to related topics.