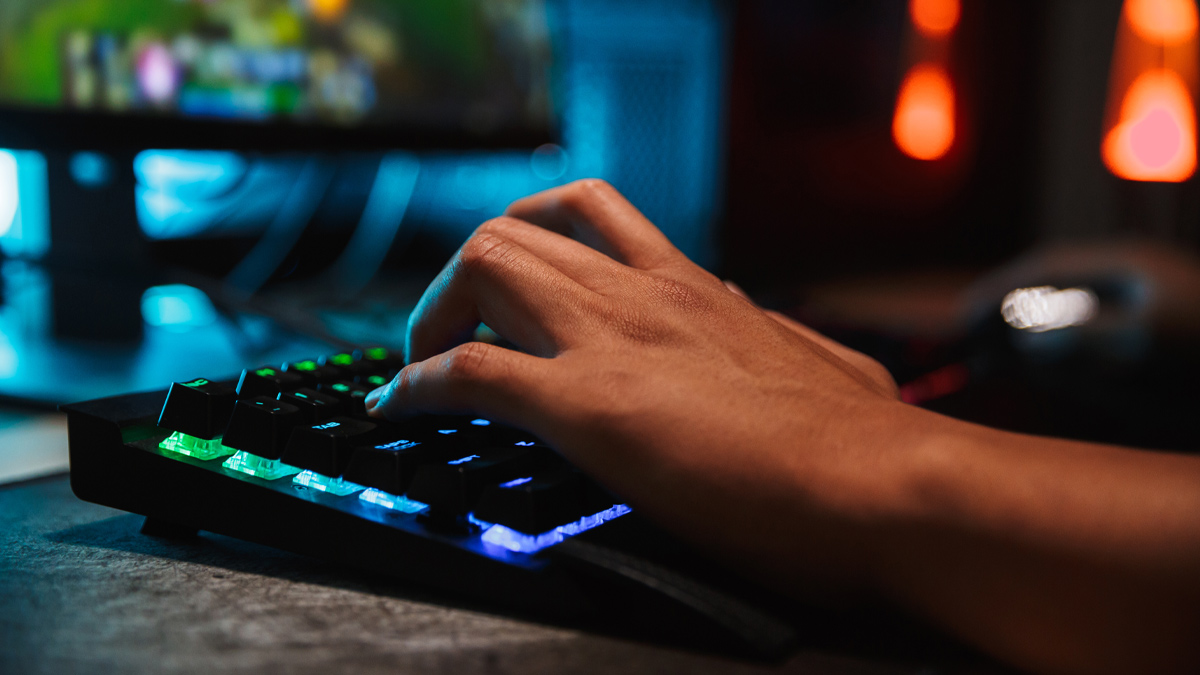 Joey Jones aspires to live his life in the best way possible for himself. Studying philosophy at the University of Reading enabled him to explore his options and to think rationally about how to achieve his desired lifestyle.

"I studied BA Philosophy, followed by MA Philosophy at the University of Reading. I was never in doubt about what to study, as I had long been interested in philosophy, particularly in the best way to live life and in examining our frameworks for understanding. I was never concerned with achieving a specific job after graduation, but about achieving the best lifestyle for my own happiness."

Joey took full advantage of the many opportunities on offer to him during his time at university:

"I really enjoyed my studies, especially the chance to learn about new ideas and the fact I could take the time to investigate areas of interest to me. I also liked many of the extra-curricular elements of university life: I was a member of half a dozen societies; the Arts and Books Editor and cryptic crossword compiler for the University's student-run newspaper The Spark; I wrote and directed short plays; and spent a lot of time playing chess in the on-campus CafÃ© Mondial."

"I also really appreciated the friendly and conversational environment in the Philosophy Department. You'd inevitably bump into someone you knew and get talking in the philosophy corridor, and I enjoyed being on good terms with the academics."

"Through my role in the Philosophy Society, I regularly went out with the Department's academics after we had a guest speaker visit, as well as going on the annual philosophy weekends away."

Following graduation Joey was keen to obtain work that was personally meaningful, but which also enabled him to pursue his creative interests:

"My MA thesis was on the nature and value of work, and the arguments I developed for my thesis went on to shape the way I structured my own working life.

"After leaving university, I worked part-time at a B&B while spending my sizeable free-time writing and programming hobbyist games, as well as travelling, seeing friends, and engaging in community projects. I then went to work full-time at Sega Europe in London, in their language testing department, before moving to work as a mid-tier tester at Microsoft in Reading. However, while playing video games was a fun way to earn money, it wasn't something I wanted to do forever.

"Throughout this time I had continued making hobbyist games and entering competitions online, and I used that experience to pitch to a small games company in the US called Choice of Games. They gave me a publishing contract with an advance on the royalties for writing an interactive novel. Thus began my career as a freelance interactive fiction writer, which continues to this day. Last year I published my first commercial game, a choice-led historical adventure story, Trials of the Thief-Taker.

In 2016 I took on an intriguing opportunity to join the staff of a co-operatively run bookshop in Southampton. I work there three days a week co-running the shop, ordering in books, and running a twice-yearly pop-up stall at the University of Southampton.

"Ultimately, four years of studying analytical philosophy undoubtedly helped me work out what my priorities were in life and how to organise my goals rationally around those priorities.

"I'll continue writing for games and working part-time at the bookshop for a while longer, but in the long run I'd like to move towards more self-sufficient living. It's an ongoing process, but I would say that I have achieved the lifestyle I was inspired to lead during my time studying philosophy at Reading."